The Broderie Room made its debut in this year’s spring spectacular with a French-inspired design that would quickly became an iconic staple of Phipps shows and remain for the next half century and beyond. The 14 colorful beds of the Border Garden were another of the year’s most prominent features. 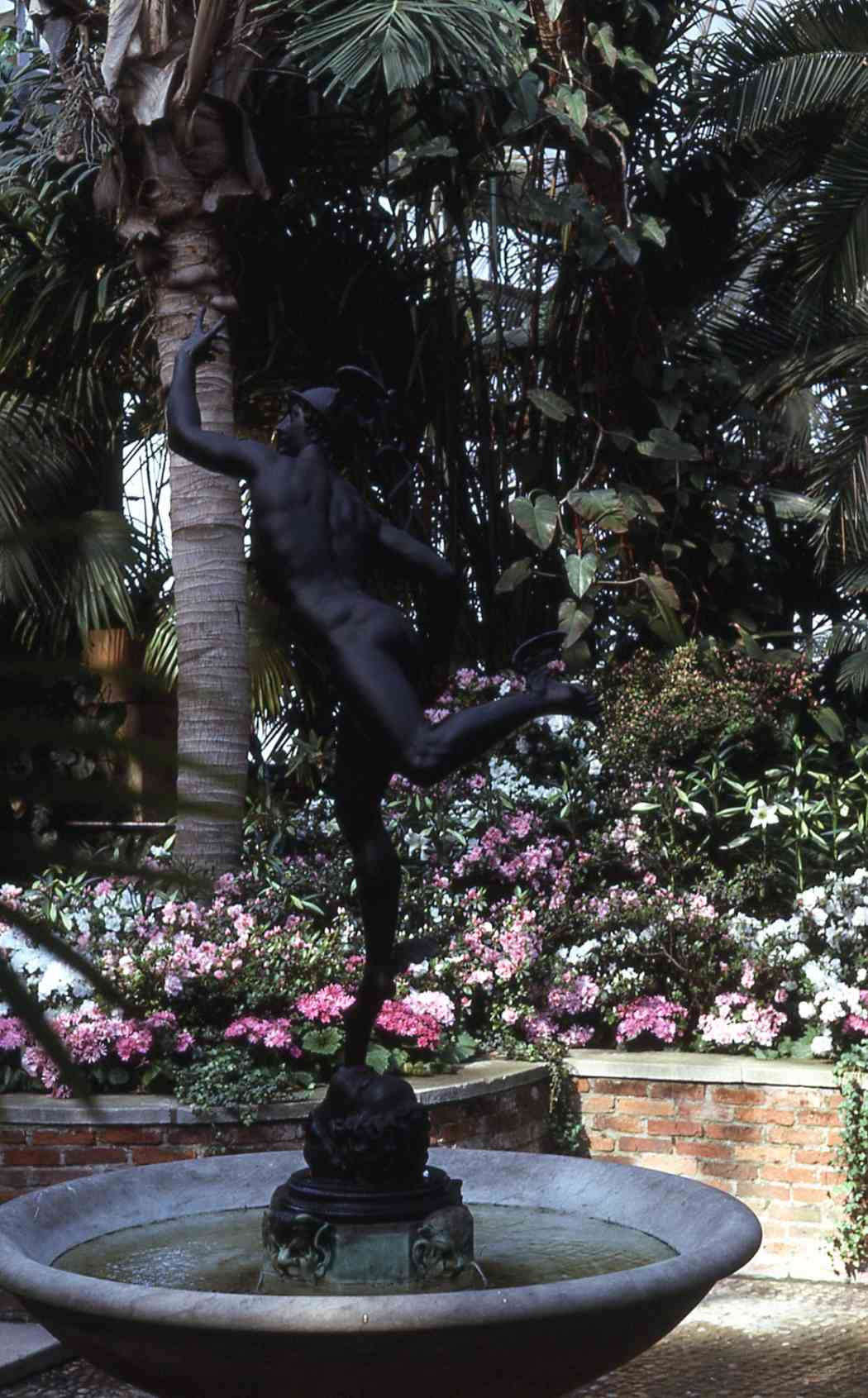 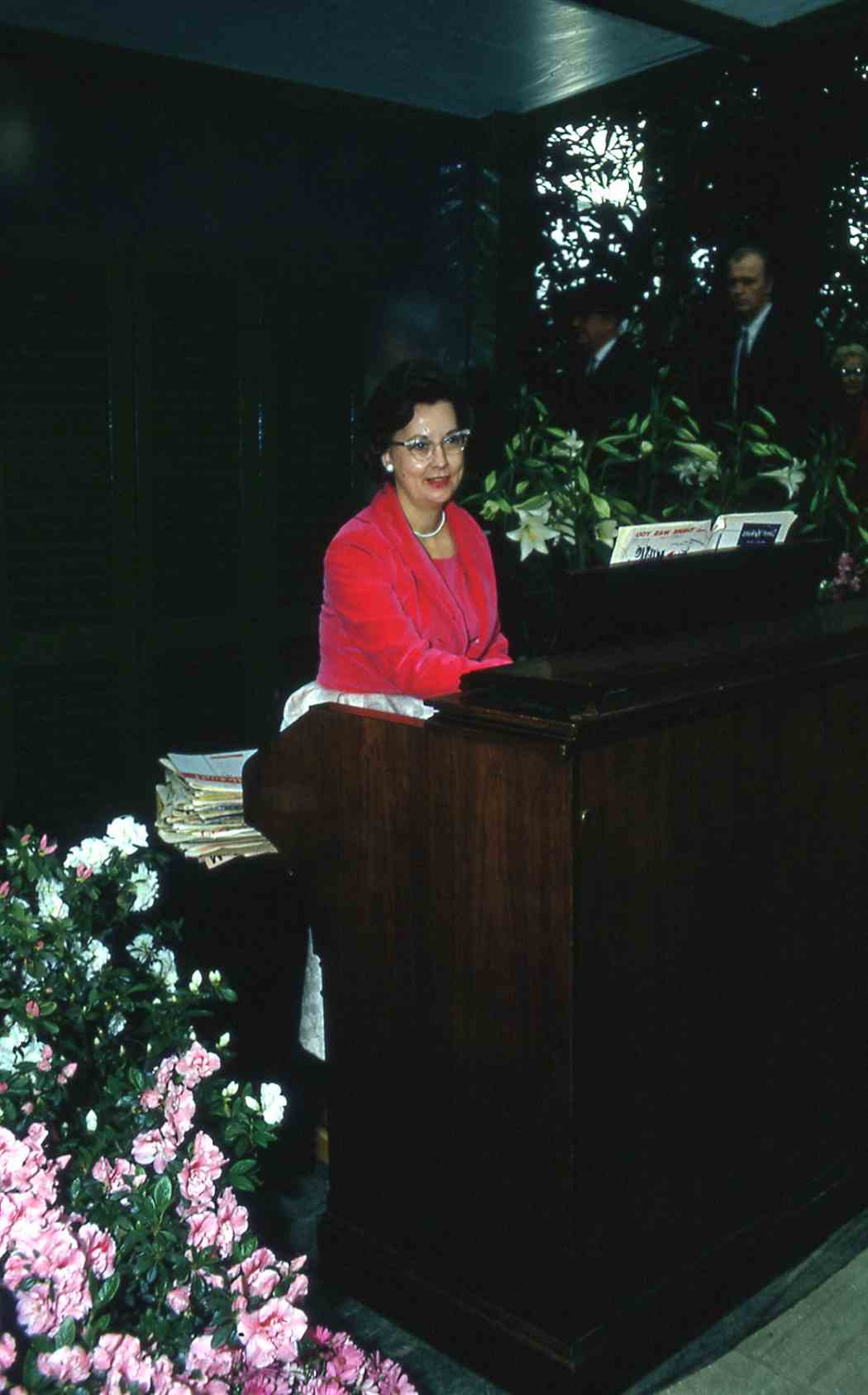 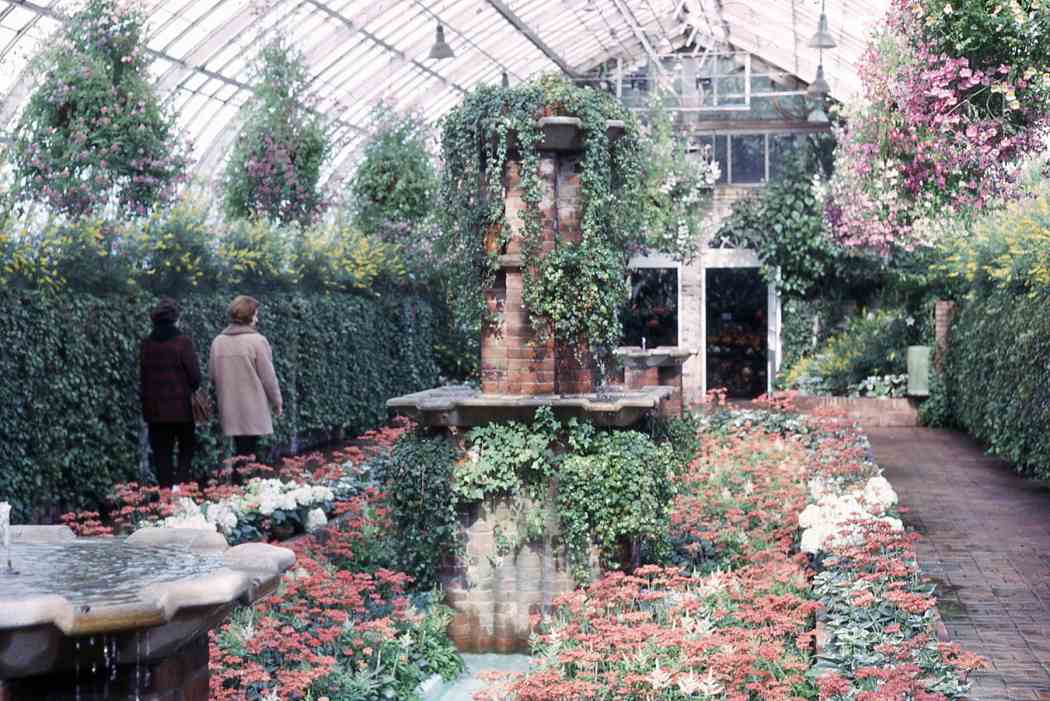 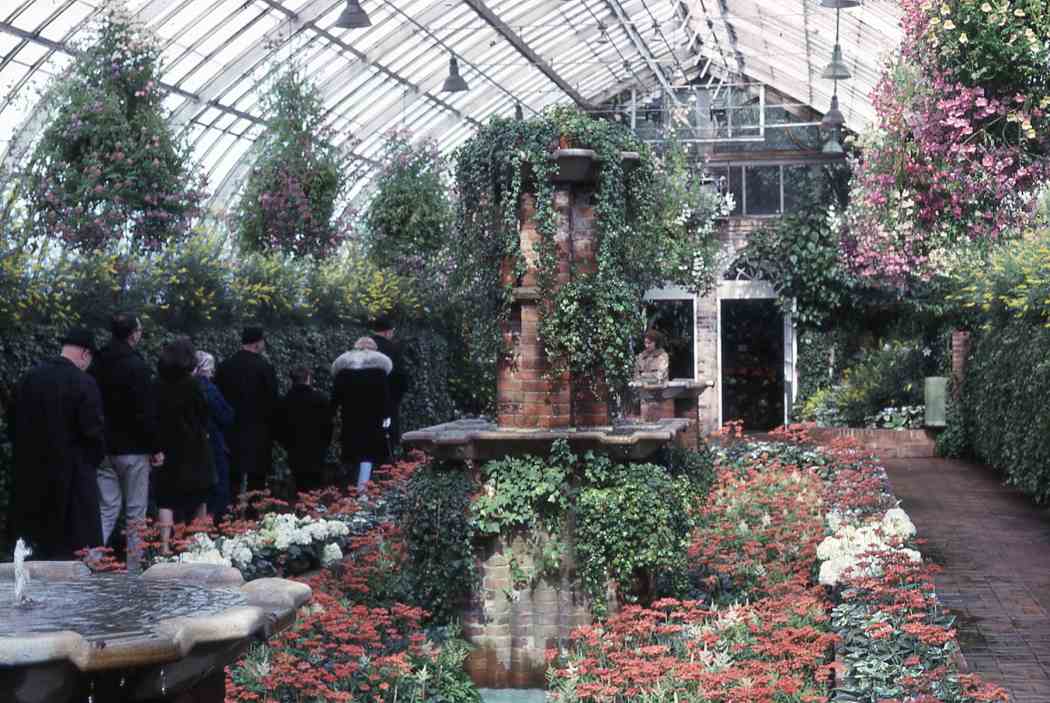 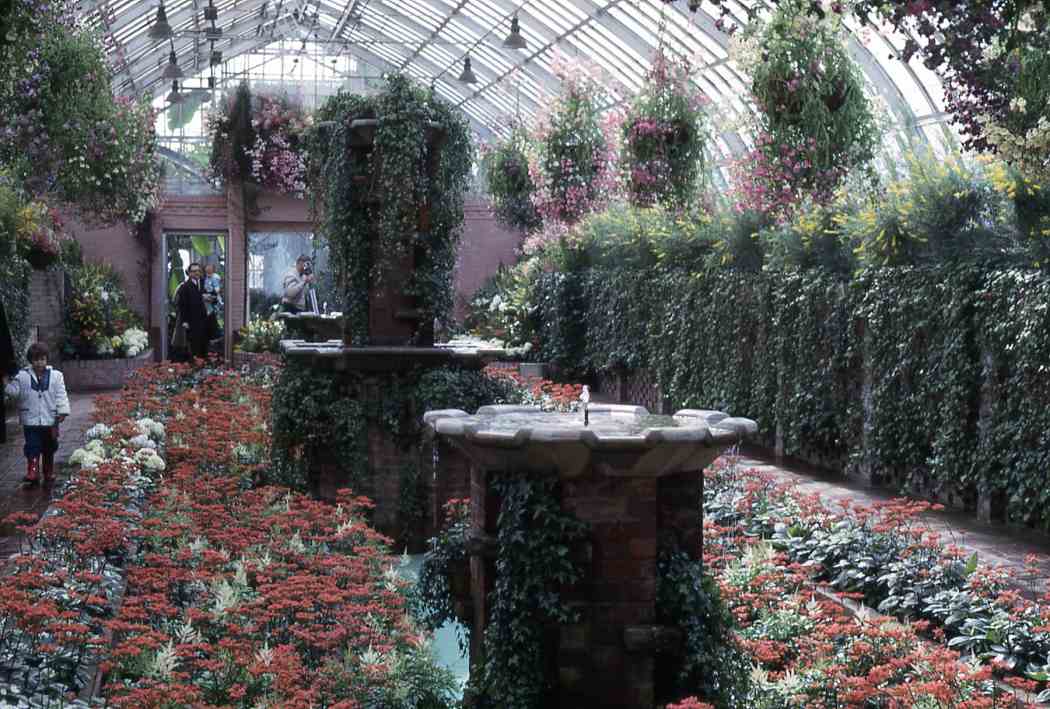 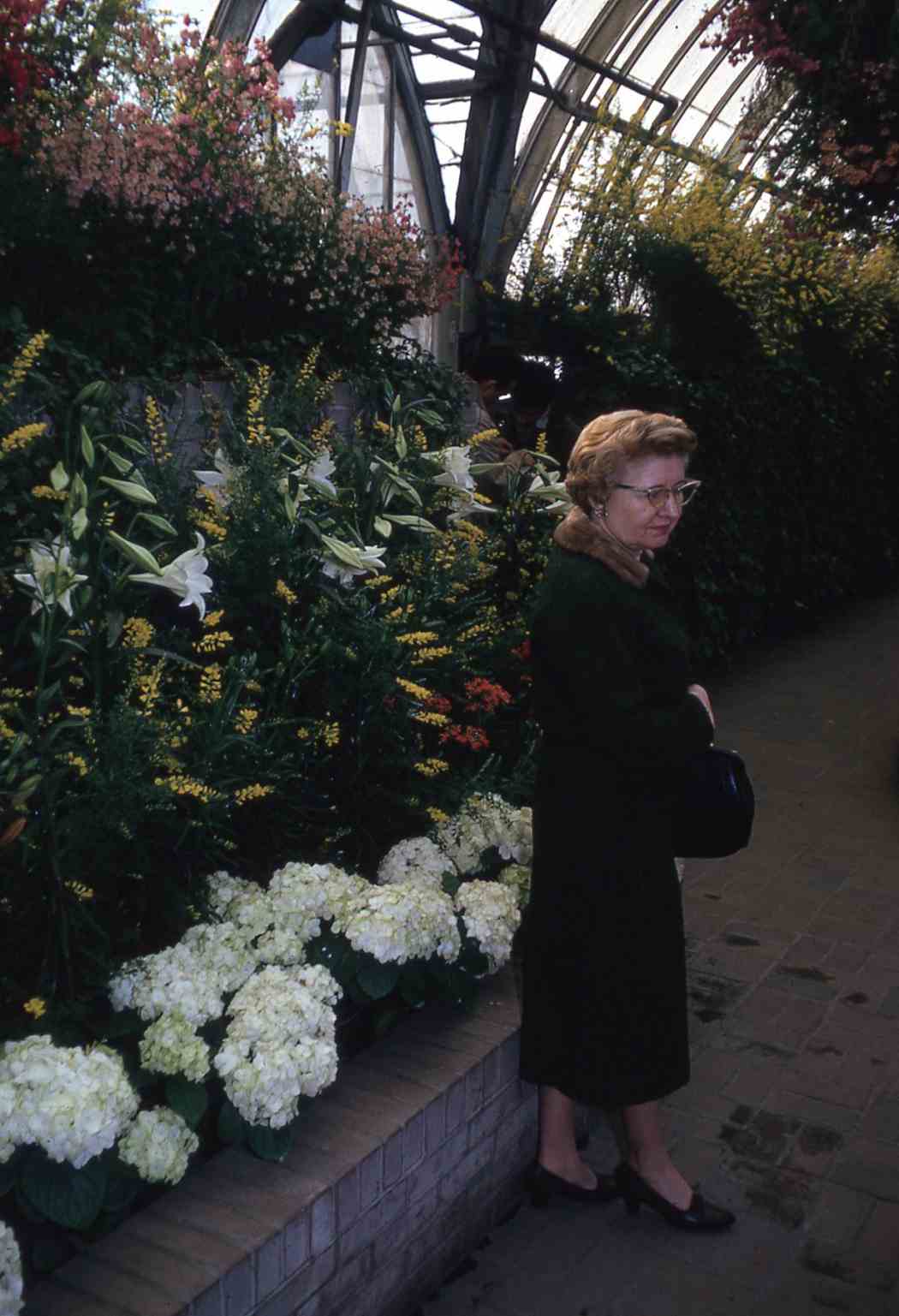 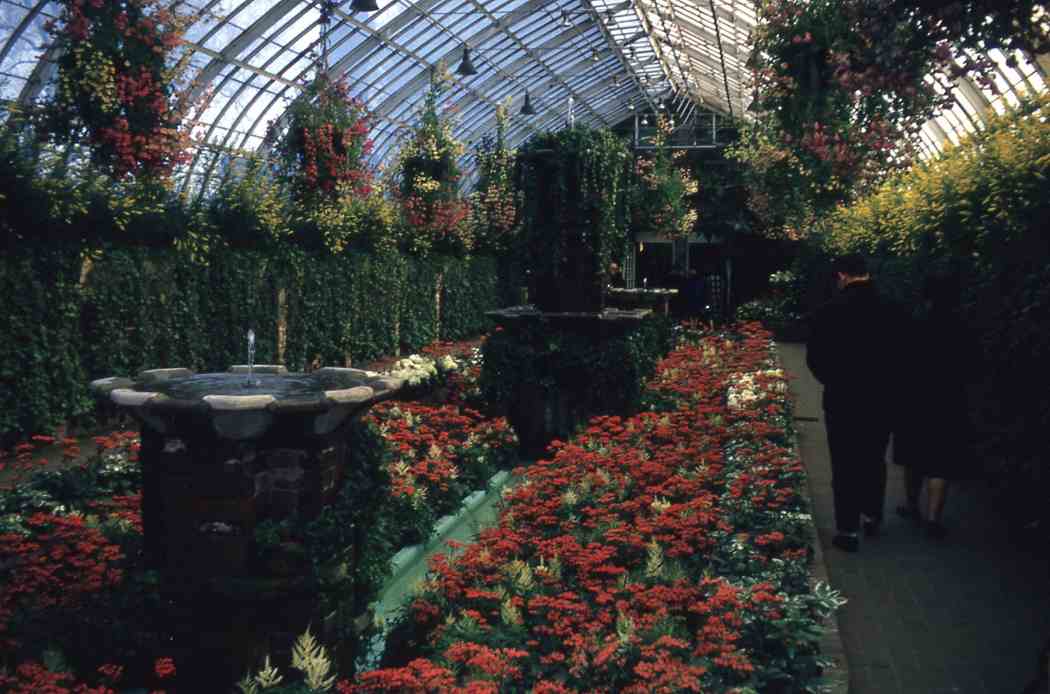 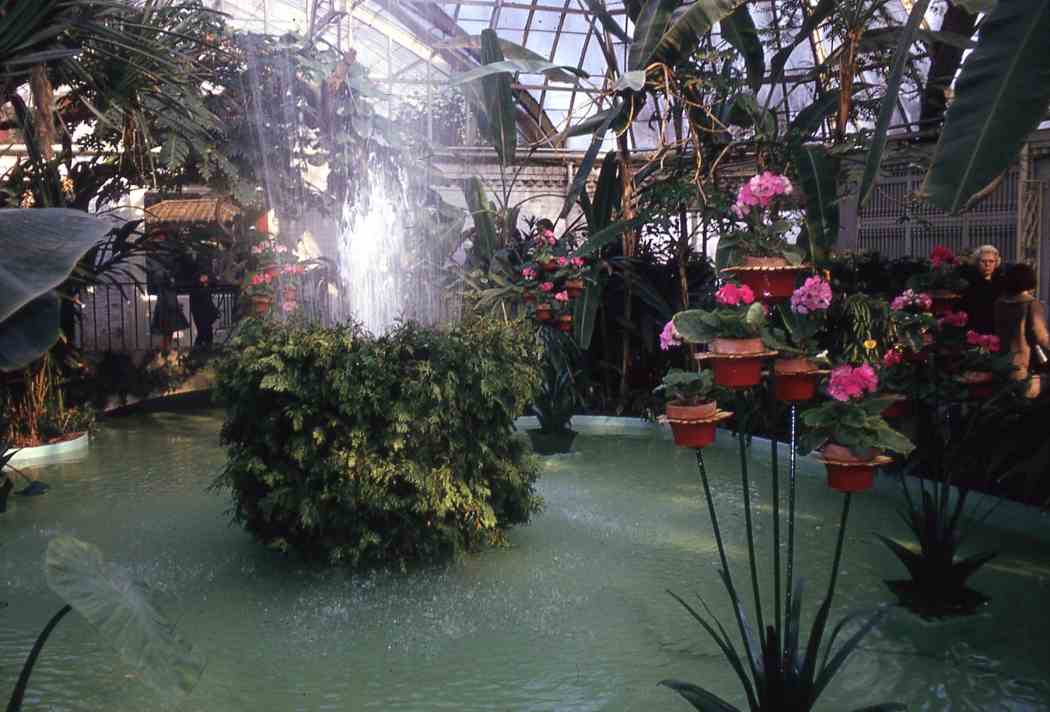 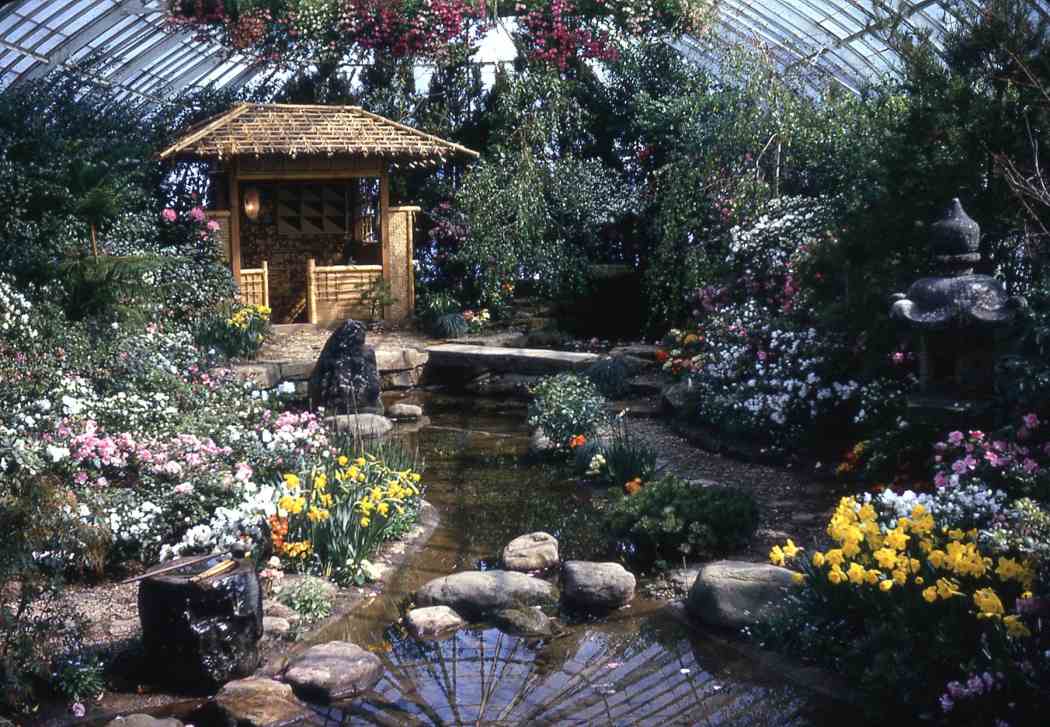 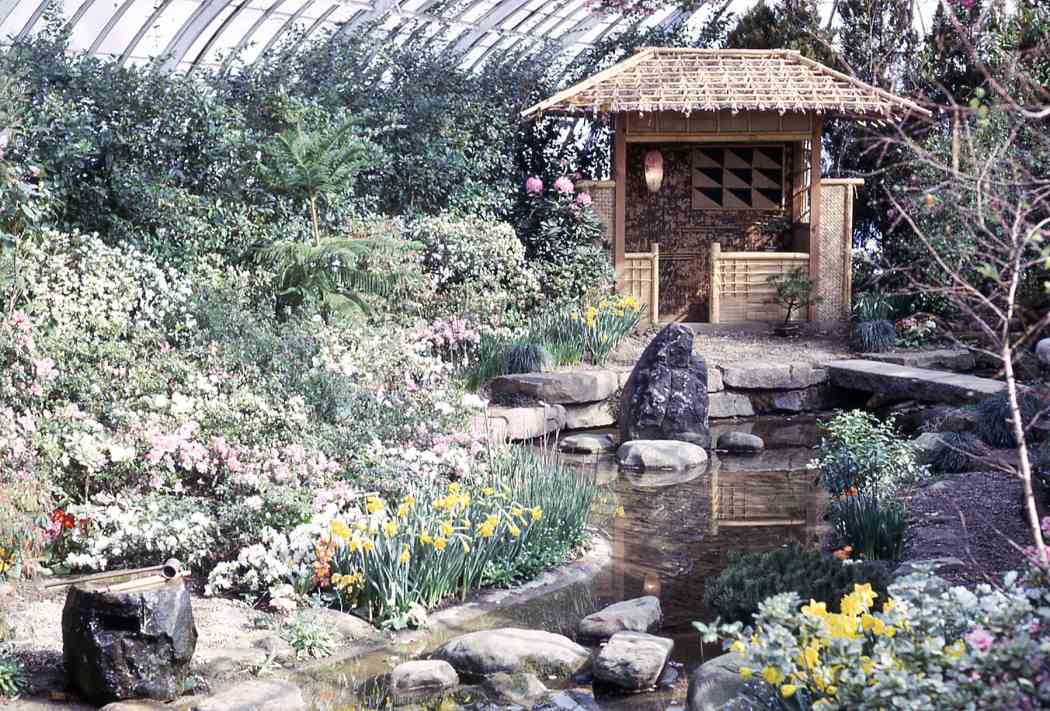 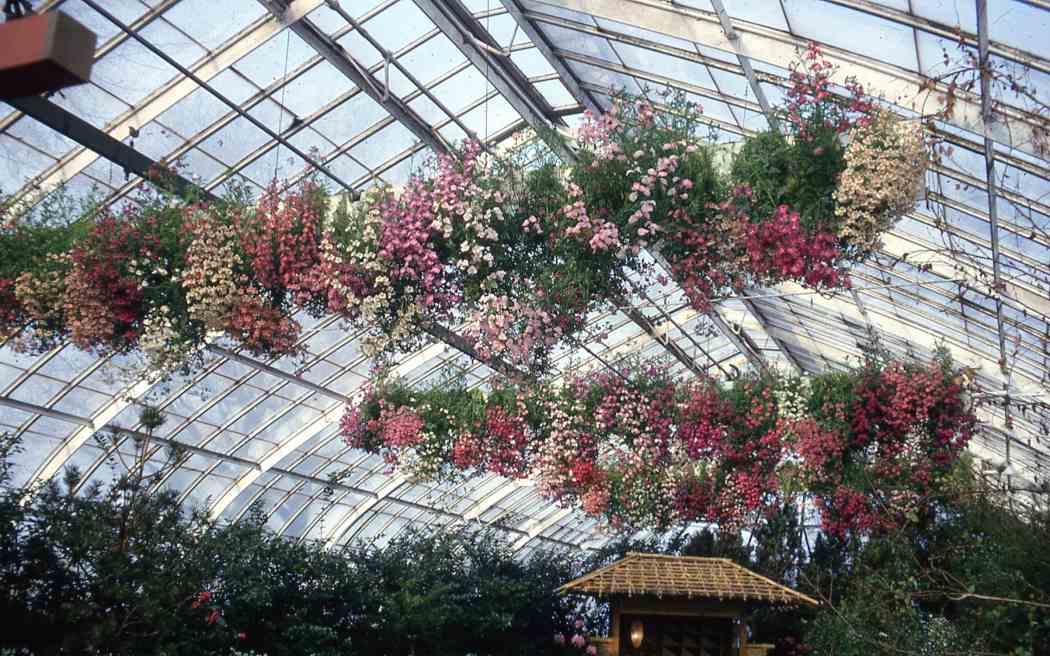 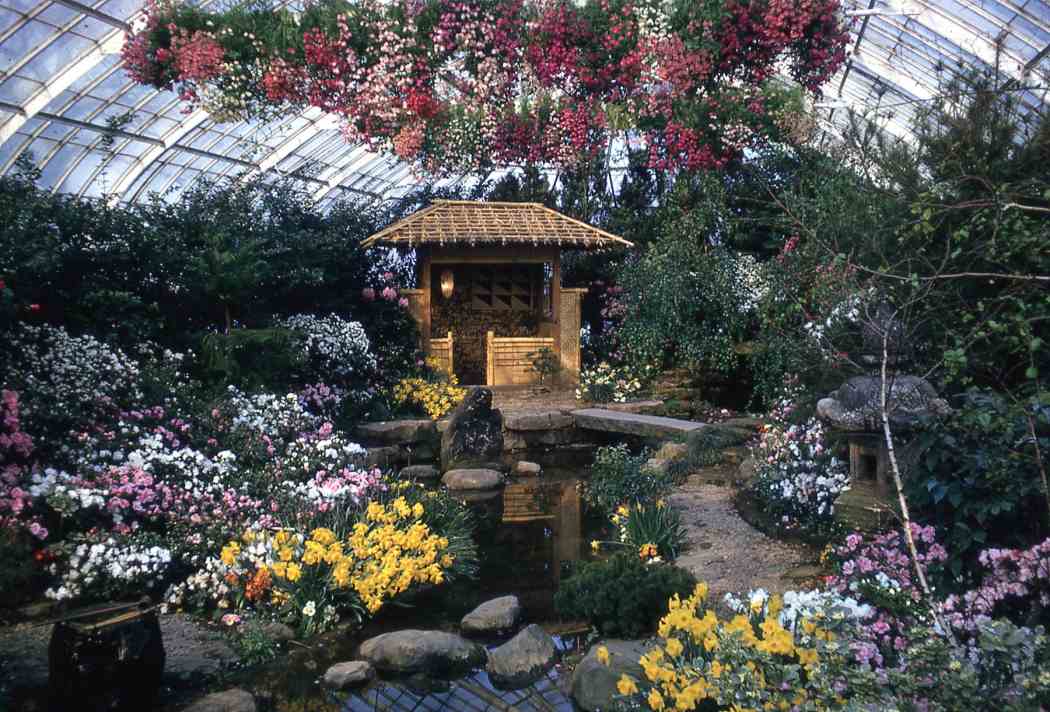 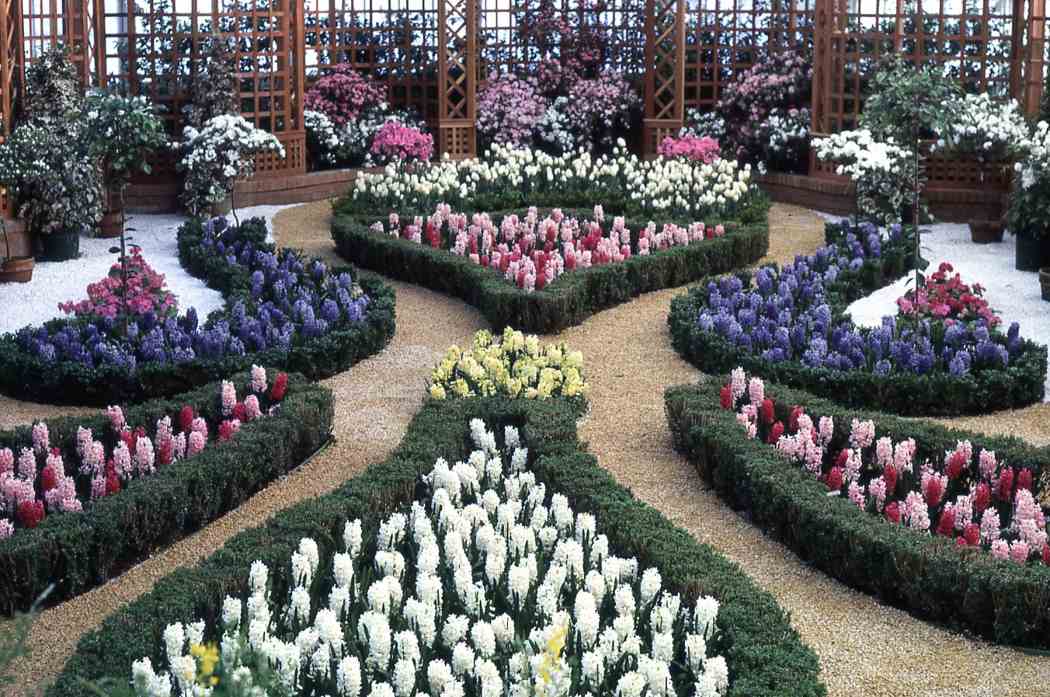 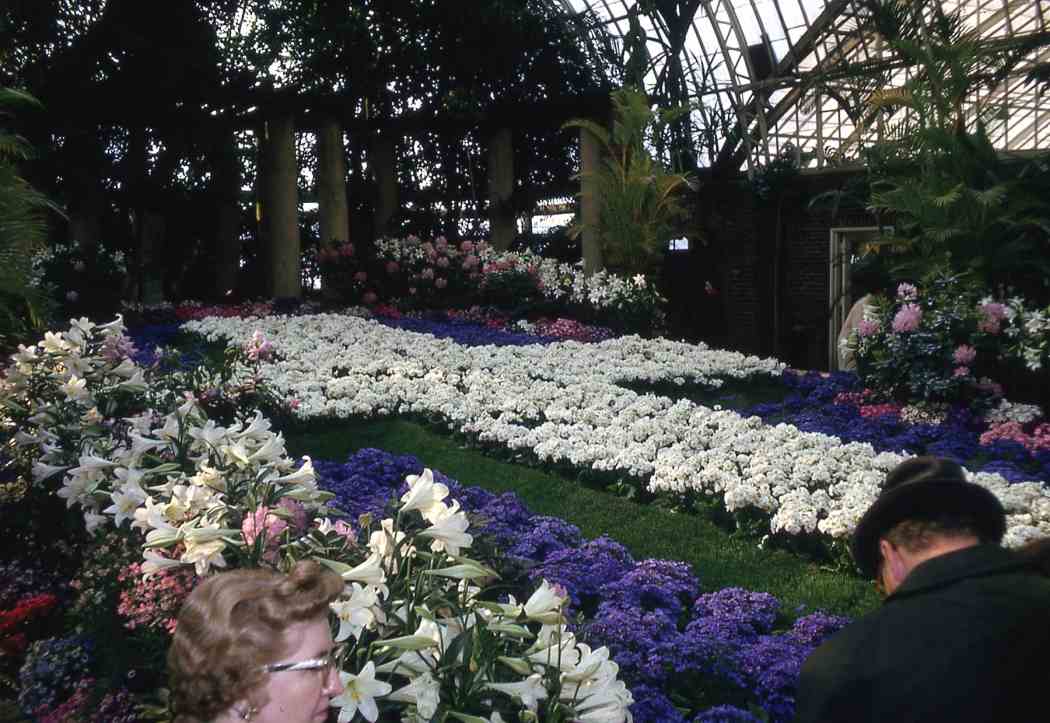 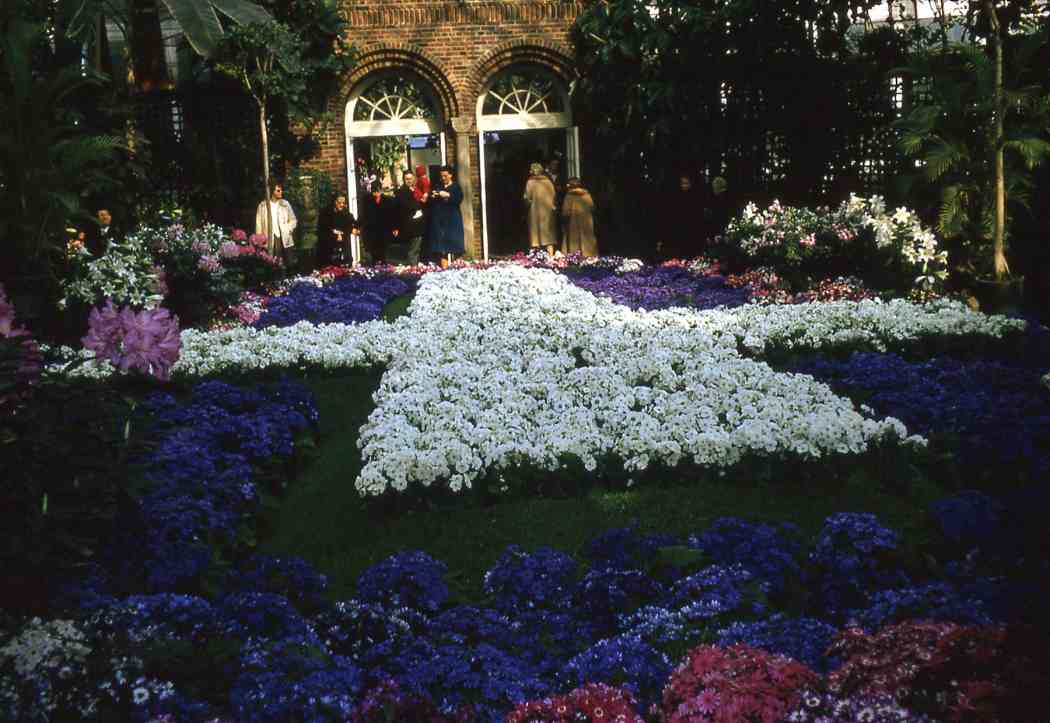 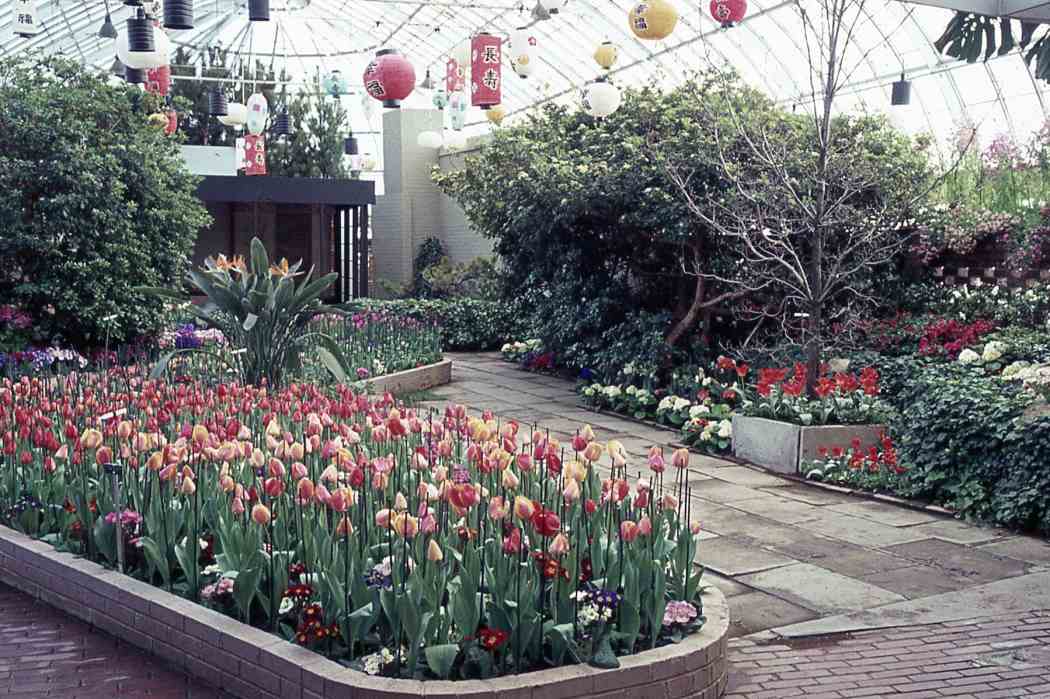 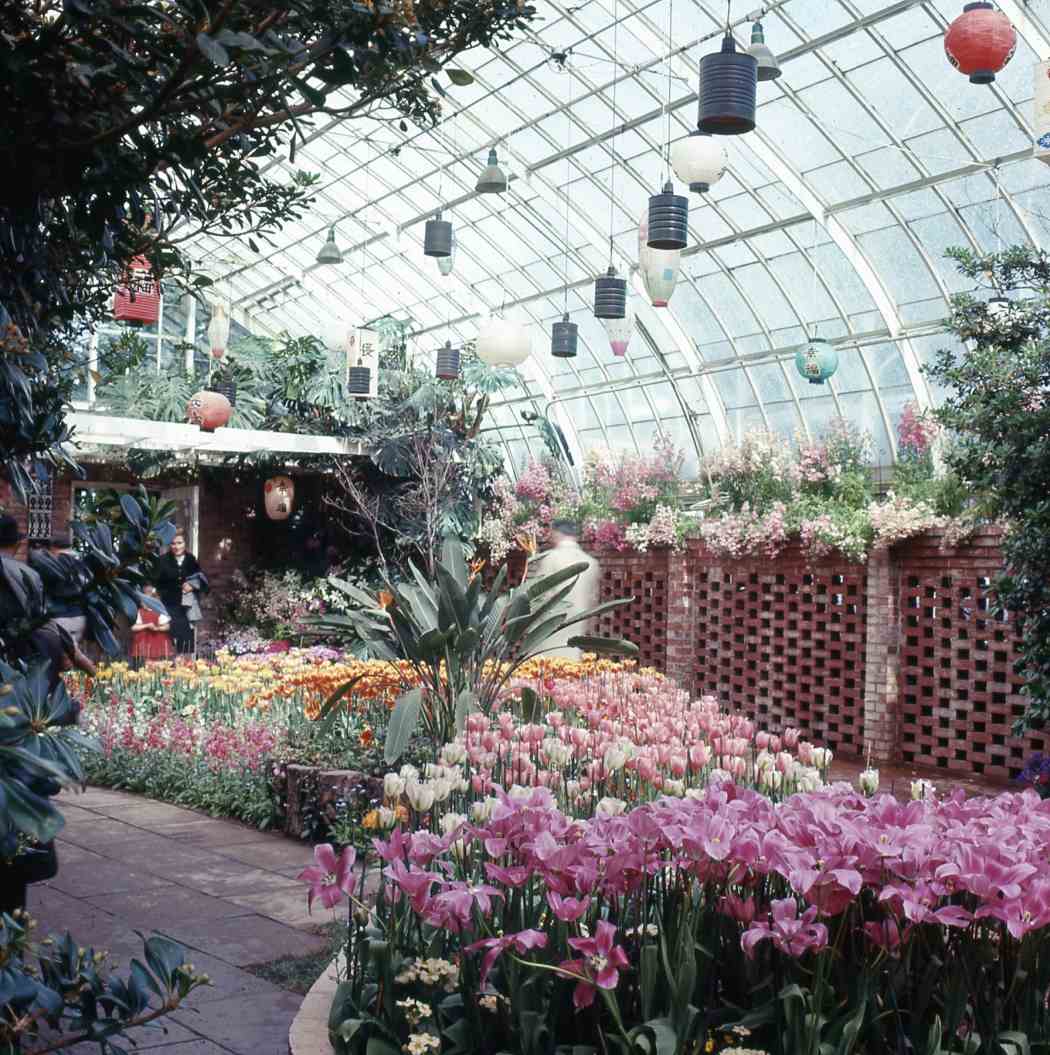 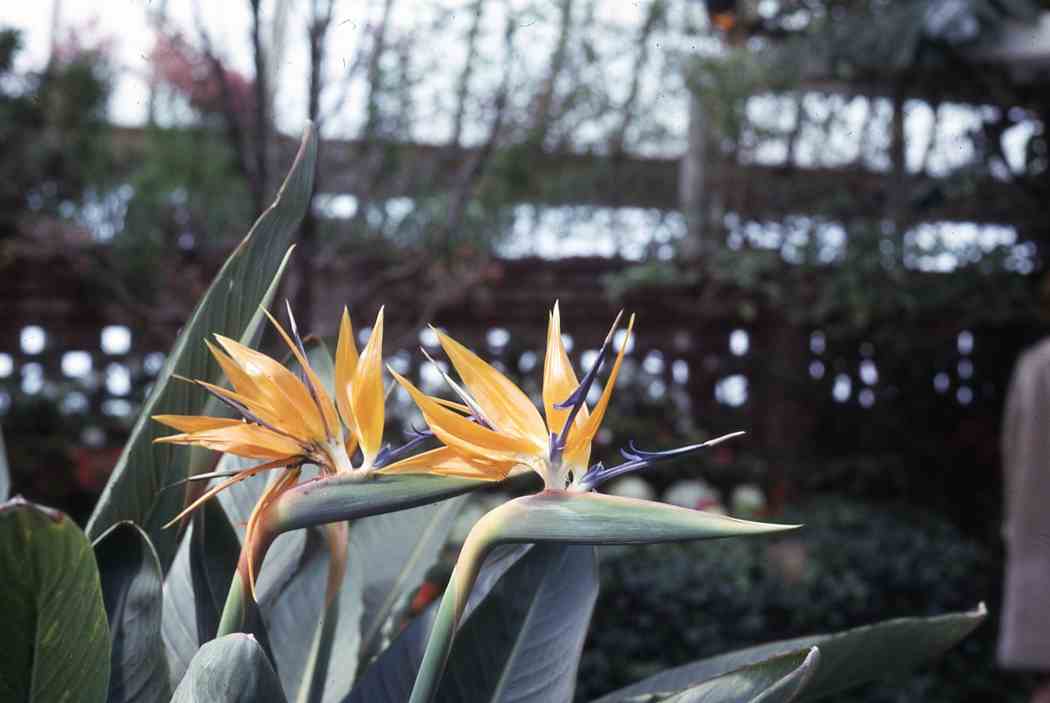 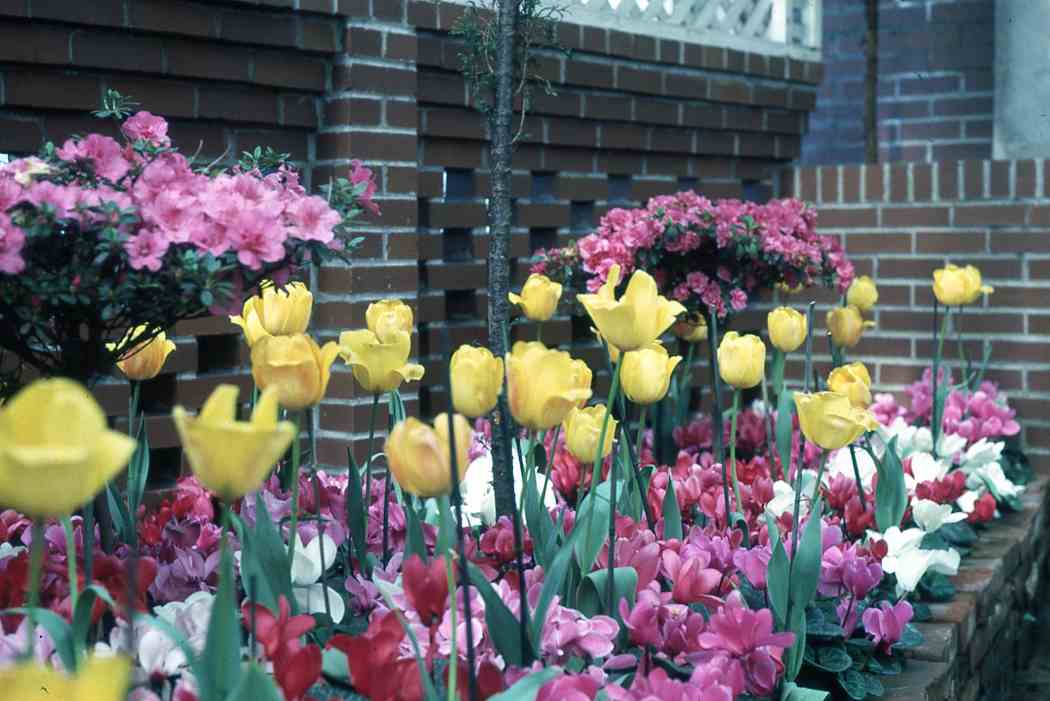 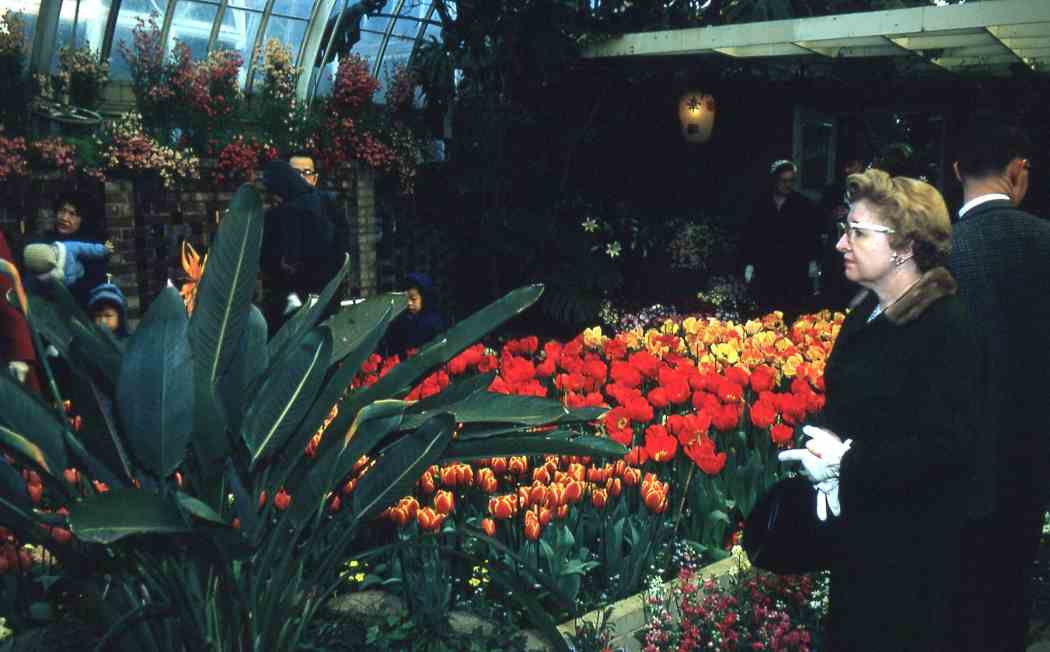 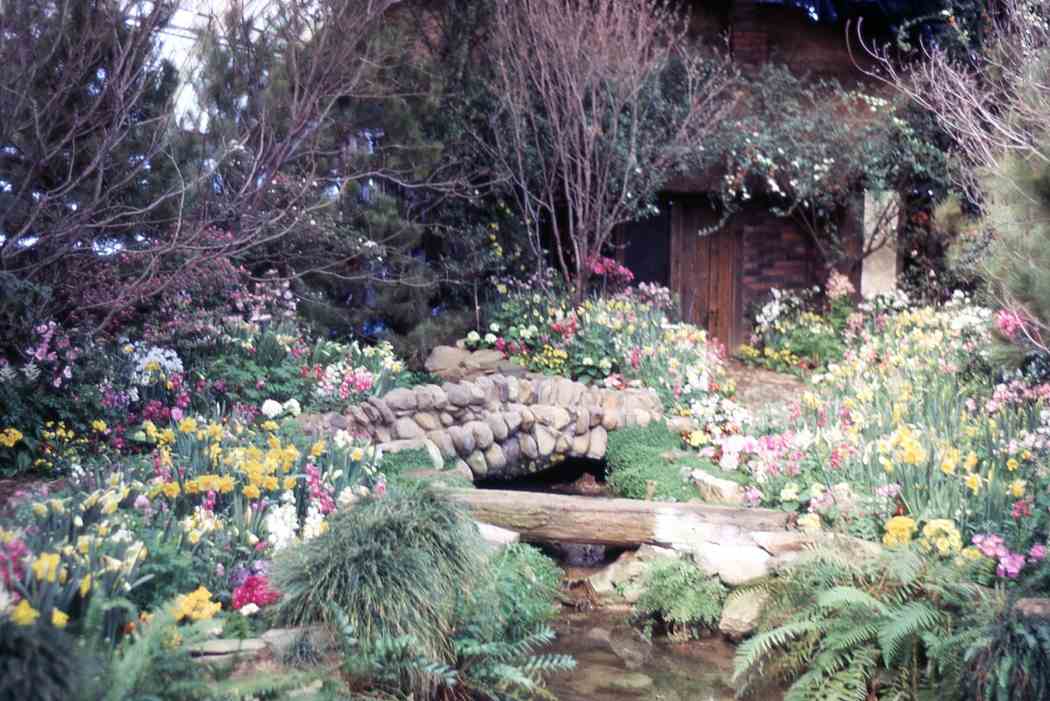 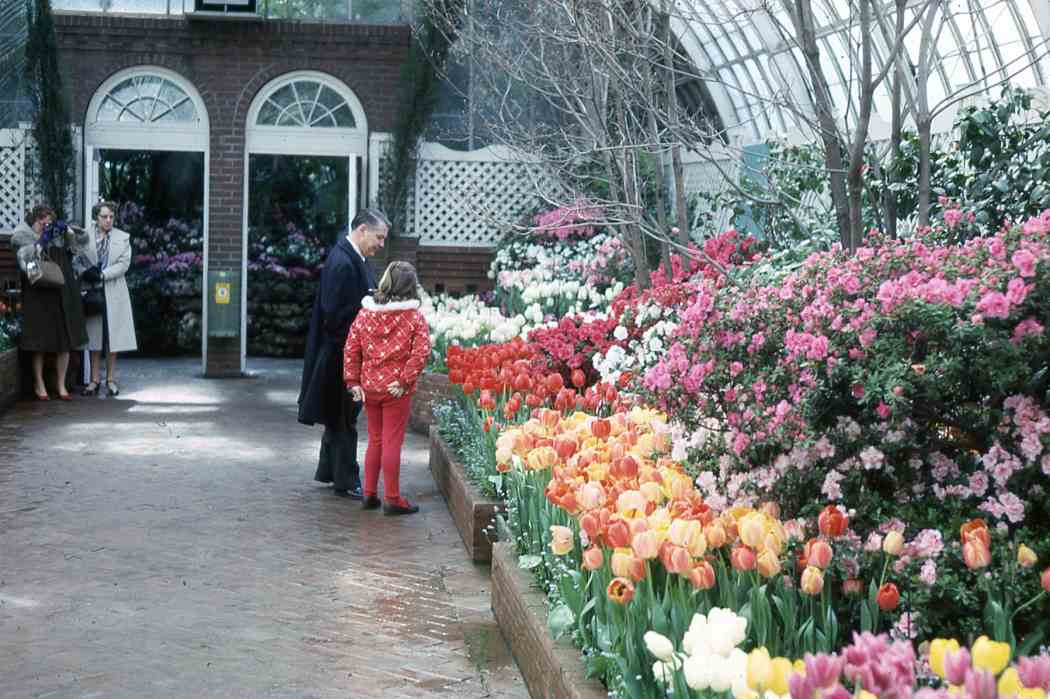 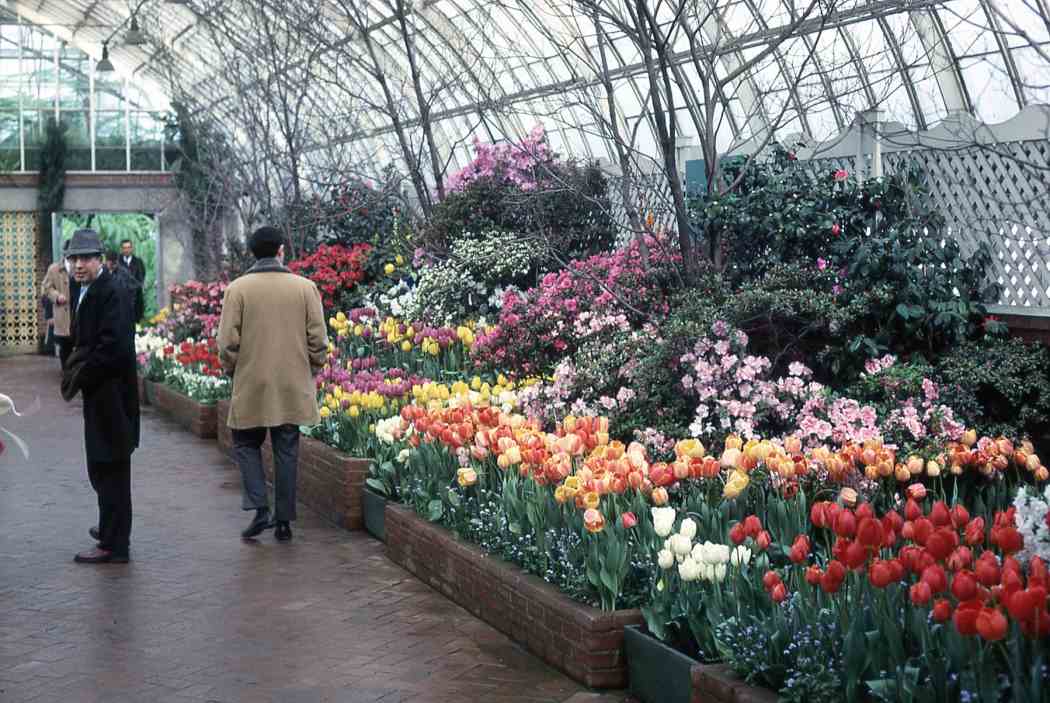