To commemorate the 200th anniversary of Meriwether Lewis and William Clark's three-year Corps of Discovery Expedition across the United States, Phipps showcased a sampling of the nearly 200 plant species that the team recorded or collected on their journey. Specimens on view included aromatic aster, Rocky Mountain bee plant, Brown-eyed Susans, and Prairie blazing star. 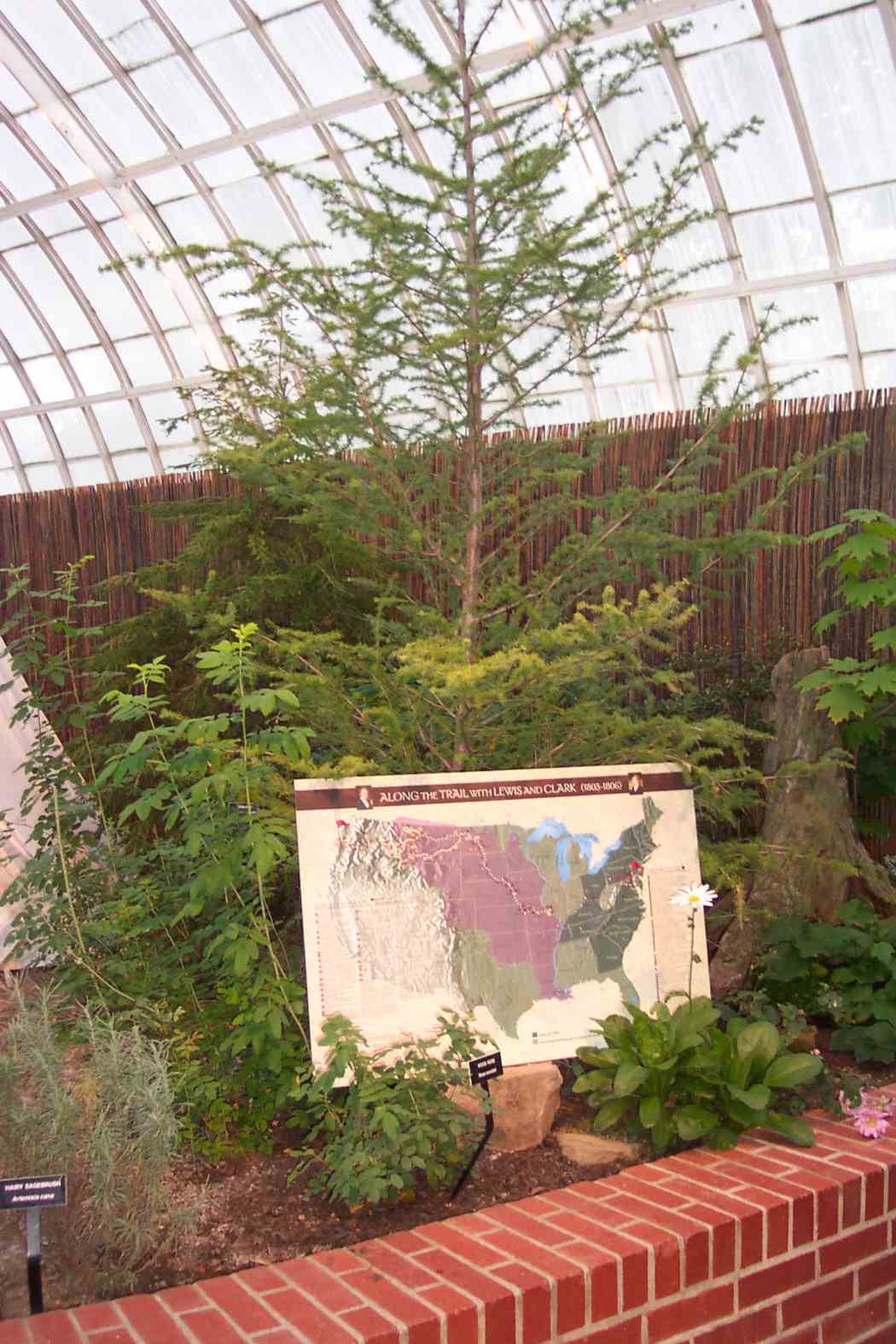 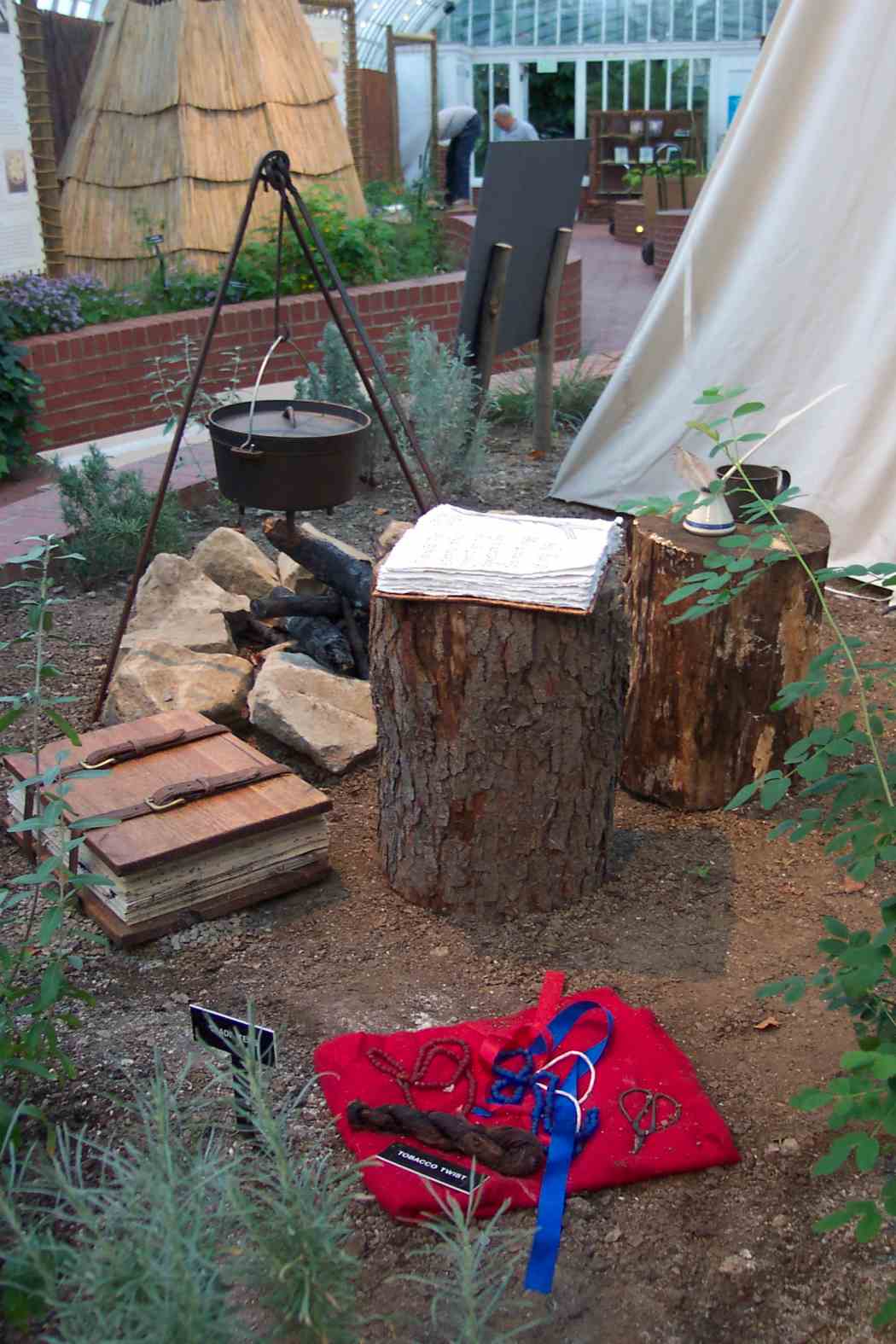 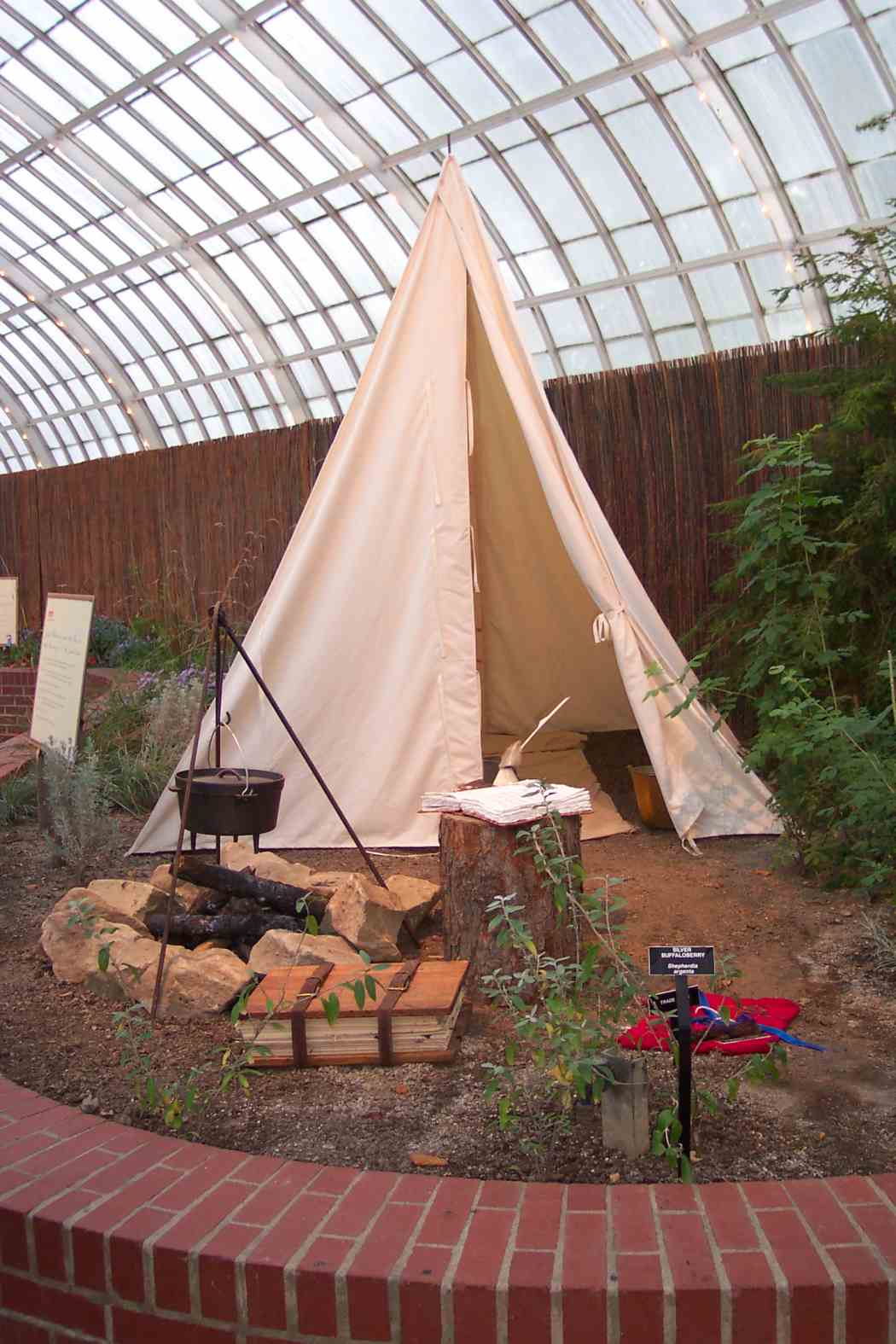