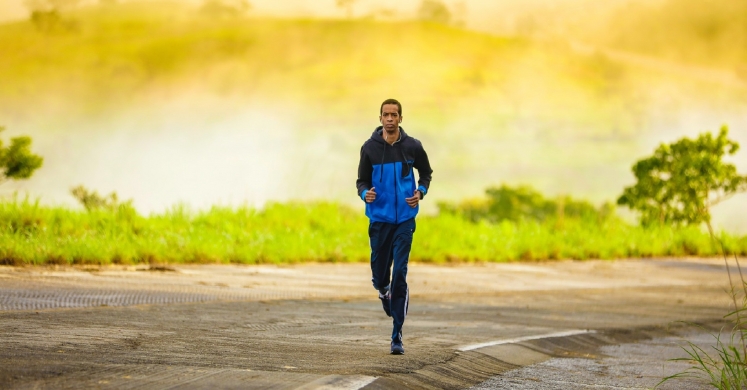 The Biophilic Mind: Exercising in Nature Nutures the Body

Have you ever exercised outside? Do you enjoy breathing in fresh air as you sweat it out in the sun?

I’m an indoor exerciser; after an initial year of being a runner in Pittsburgh (hello, running uphill both ways on icy sidewalks!), I now strictly get my exercise in my climate-controlled, fluorescent-lit gym. But after reading this 2010 paper from BMC Public Health on the benefits of exercising in natural environments, I might reconsider my commitment to such a sterile space.

The paper describes the wealth of studies indicating that people who exercise outside have better well-being compared to indoor exercisers. The goal of the study was not to examine whether such an effect of outdoor exercise exists, but to determine how small or large of an effect it has. The authors did this by using a technique called meta-analysis.

A meta-analysis is a statistical technique that combines the results of multiple studies on the same topic to compute the real-world impact of a scientific relationship, known as the effect size. It is important to know the real-world size of an effect because sometimes scientists can uncover statistically significant differences between two groups, but those differences may be small and not meaningful in real life. An effect size tells us whether a difference between two groups of people is noticeable and meaningful.

Most scientists agree that effect sizes can be sorted into three categories: 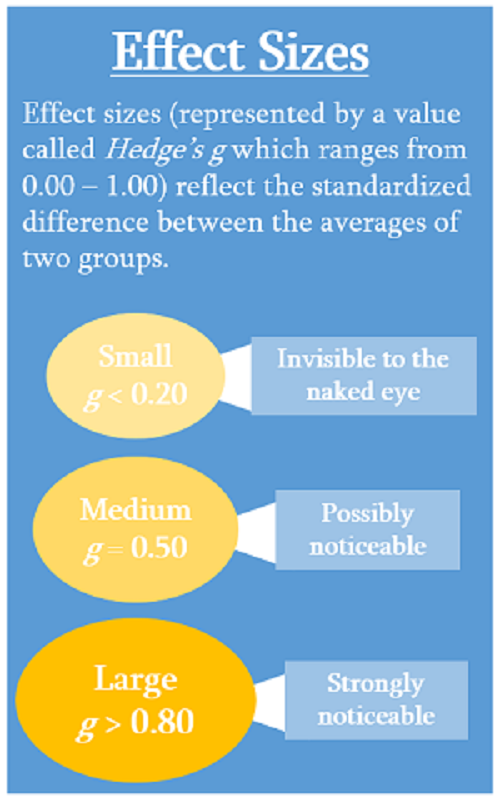 The authors also wanted to understand effect sizes across a range of well-being outcomes, such as emotions (self-reported positive and negative), attention and physiological outcomes (blood pressure and cortisol, a hormone linked to stress).

What were the effect sizes they found?

Compared to exercisers in artificial environments, people exercising in nature experienced less intense negative emotions (like anger, fatigue, and sadness – all effect sizes were statistically determined to be medium1) and improved attention (the effect size was small-to-medium2). For specific effect size values, see the footnotes below.

However, there was no consistent effect of exercise location on physiological markers such as blood pressure or cortisol.

These findings mean that exercising in nature might noticeably improve your mood by decreasing negative emotions compared to doing the same exercise in an artificial environment! The next time you lace up for a run, you might consider trading in that treadmill for a trail and reap the benefits of nature!