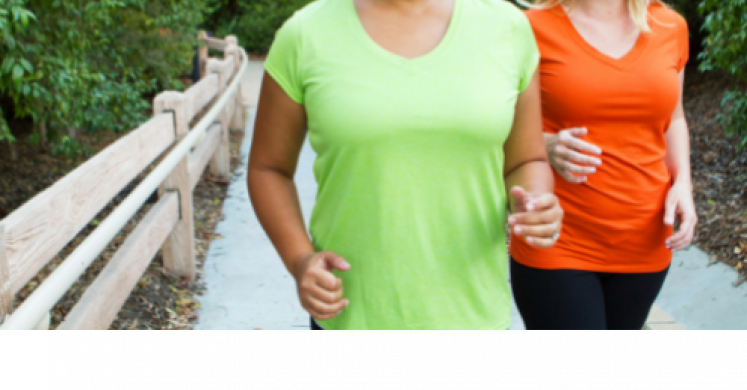 In the world of pedometers built in our phones, FitBits and Apple watches it’s likely that you have picked up on the universal fitness goal of 10,000 steps a day. But have you ever wondered how 10,000 became the magic number of steps to achieve your fitness?

So, is 10,000 the perfect number according to science, or is it just an arbitrary number that happened to catch on? Let’s investigate.

What do a marketing campaign, the 1964 Olympics, and a clockmaker have in common? Dr. I-Min Lee, physical activity researcher and professor of epidemiology at Harvard T.H. Chan School of Public Health, can give us some answers. Each one of these three things make up the origin story for our universal fitness goal of 10,000 steps a day.

In 1965, a Japanese watch company called Yamisa launched a marketing campaign for a new pedometer, aptly named the Manpo-kei which translates literally to “10,000 steps meter.”1 The product was launched following a spike of interest in fitness in Japan, following the 1964 Tokyo Olympics. And the number 10,000? Well, that number was chosen because the Japanese character for 10,000 looks a little bit like a walking man2.  万

The number 10,000 was chosen for it’s looks, and it stuck around because it is a nice round number. Even though our golden standard for step counting isn’t derived from science, this universally accepted standard did set into motion innumerable studies seeking to answer how many steps we should take in a day.

If you are still wondering if you need to take 10,000 steps a day in order to promote the ideal active lifestyle, the short answer is- no. The most reliable activity recommendation is 150 minutes of moderate intensity exercise a week3. If, like me, you are not yet satisfied with this conclusion, Dr. Lee worked out what would be the step-count equivalent for 150 minutes of moderate intensity exercise, weekly. It would work out to be approximately 16,000 steps a week, or 2-3 thousand a day2. The more you move, the greater the benefit, at least up to 7-8 thousand steps a day. After about 8,000 daily steps the additional benefits of walking begin to plateau. 10,000 steps is great for your health, and 7,000 steps is just as great.

Whether your lifestyle has room for a 10,000 daily step goal, or only for a more moderate 2,000 steps, movement is the key goal. The very best thing you can do for your mental and physical health is to get up and move your body in a way that brings you a little joy.