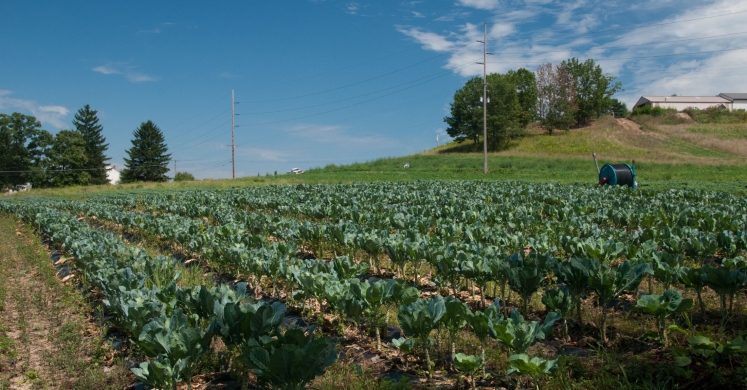 Every year, Congress passes a spending bill known commonly as the Farm Bill. Changes to the Farm Bill impact funding for agricultural and nutrition programs of the United States Department of Agriculture (USDA) and The Healthy, Hunger-Free Kids Act of 2010.

In July, the House and Senate approved different versions of the Farm Bill that propose changes to the Healthy, Hunger-Free Kids Act of 2010 (HHFKA). The existing version of the HHFKA required school meals to be whole grain rich and low in sodium by July 2014. Over the next few years, schools are required to further reduce the amount of sodium in meals. Both versions of the newly proposed farm bills would allow schools to request a waiver from meeting the law for whole grains if schools can prove that meeting this standard would cause financial hardship. This would remove the requirement for continued decreases in sodium until more research that is scientific is conducted to confirm that this reduction would be beneficial.

Both versions of the Farm Bill will postpone the Affordable Care Act’s requirement that food retailers post nutrition information on their menus until December 2016. This delay is intended to give restaurants, local supermarkets, and grocery stores more time to meet this rule. As with all farm bills, both versions of the bill set aside specific amounts of funds for the Women Infants Children (WIC), Supplemental Nutrition Assistance Program (SNAP), and Child Nutrition programs such as the National School Lunch and Breakfast Programs, Summer Food Program, Fresh Fruit and Vegetable Program, Special Milk Program, and Child and Adult Care Food Program.

While there are similarities, there are also major differences between the two bills. Both versions include funding for kitchen equipment improvements needed for schools to meet the new nutrition standards; however, the Senate bill includes $5 million more than the House bill, allocating $20 million in total. A congressional report on the Senate also calls on the Food and Drug Administration to release research on the health impact of added sugars before requiring that nutrition labels include information on added sugars.

Deborah Backman is an MPH candidate in the Department of Health Policy and Management of the University of Pittsburgh Graduate School of Public Health.