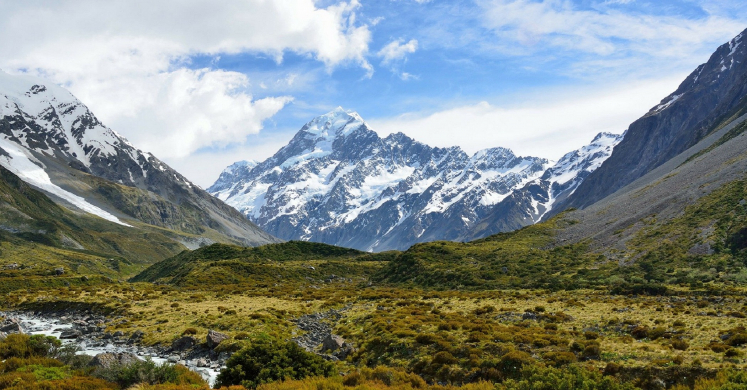 The Biophilic Mind: Can beautiful nature make you nicer?

Do you think nature is beautiful? Or do you tend to see more brown toads than colorful rainforest frogs?

On this blog I have shared many images that are aesthetically pleasing—lush forests with dark green foliage, mountain tops framed by bright blue skies, and close-ups of a flower or two have graced the pages of this blog.

What do you feel when you look at images of gorgeous natural scenes like these? Do you feel especially peaceful and serene? How about happy? What if I told you that there is evidence that exposure to beautiful images of nature makes you nicer to other people?

That’s the finding from this 2014 study in the Journal of Environmental Psychology. The authors of this study first point out that other studies have found that exposure to nature (either scenes or potted plants) leads to increases in prosocial tendencies, such as desires to have meaningful relationships or being more generous. Prosocial behaviors focus on the well-being of other people and stand in contrast with behaviors that are in service of purely personal gain.

Over the course of four studies, the authors tested whether beauty found in nature could enhance prosocial behavior. For simplicity’s sake, we will focus on their Studies 2 and 3 which directly test this hypothesis. 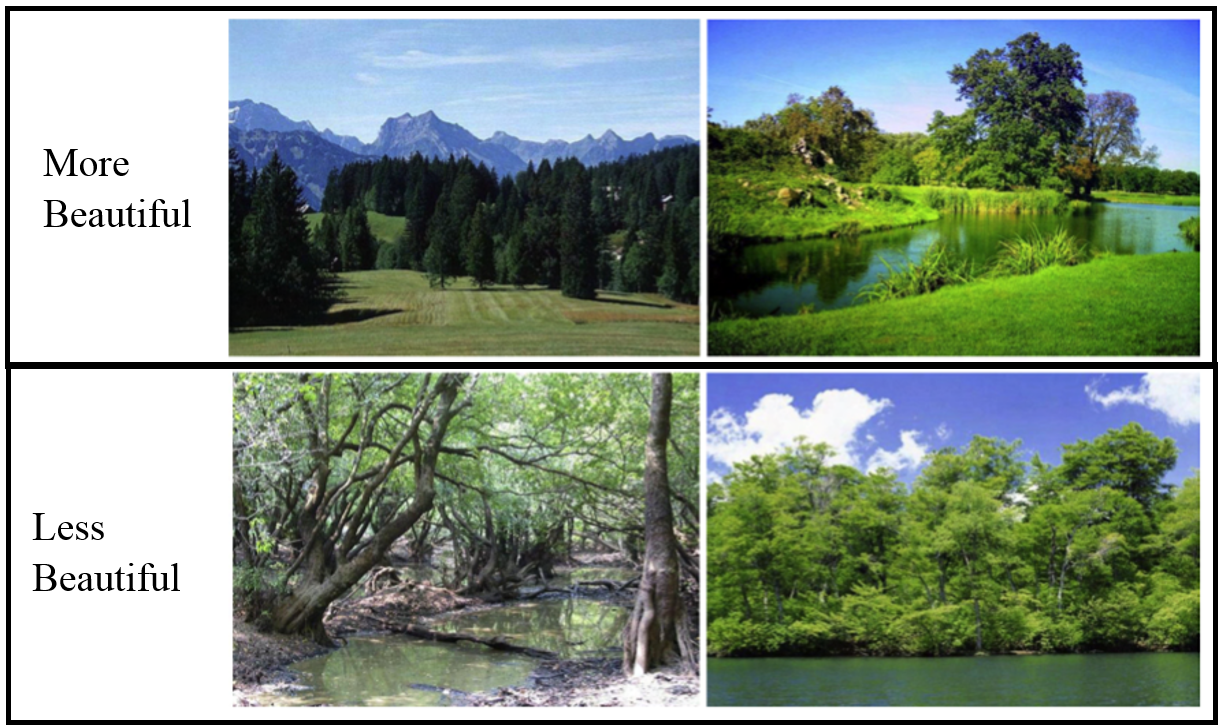 After viewing the images, participants were given the opportunity to be prosocial or behave more selfishly. In Study 2, participants were told that they had 10 extra “points” (worth money) with which they could choose to give to another person or keep for themselves. The authors found that people who had viewed the more beautiful images gave more points to the other person than those who had viewed the less beautiful images. Looking at especially beautiful pictures of nature made people more prosocial!

Study 3 used a similar procedure of showing participants more and less beautiful nature images, but the way they operationalized, or defined, prosocial behavior was slightly different than Study 2. Participants were told that they were paired with another person and had the opportunity to give them as many points as they wished. They were told that the other person’s points would then be tripled and the other person would then have an opportunity to give points back to them. Thus, this game measured how much participants were willing to trust a complete stranger.

The authors propose that beauty evokes strong positive emotions, which in turn broadens your perspective and motivate you to engage in behaviors that have long-term benefits (such as prosocial behaviors).

What do you think – does viewing stunning scenes of natural beauty make you feel better and also want to be better to your fellow humans?

This is a great article, and is particularly relevant right now.  To answer your question at the end, yes I sure so!  FYI - I thought your readers might like this article I wrote recently as it touches on many of the same points.  https://eichenlaub.com/top-5-ways-pittsburghers-are-using-outdoor-living-spaces-differently/