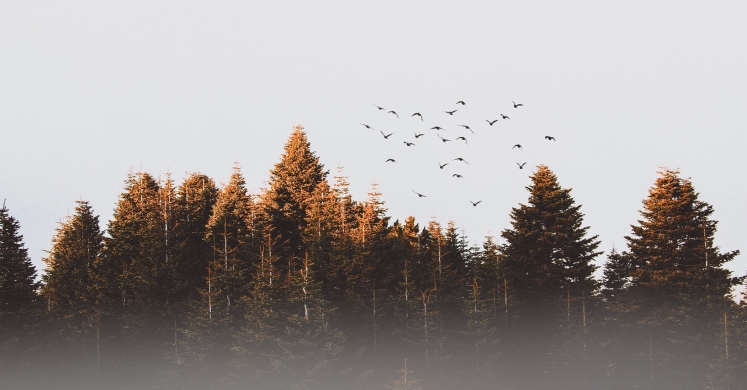 The Biophilic Mind: Relaxing to the Sounds of Nature

After this stressful event, imagine that someone hands you a pair of headphones and you put them on to hear sounds of nature: the sounds of a babbling brook, birds chirping, and leaves rustling fill your ears. Does this help you calm down? 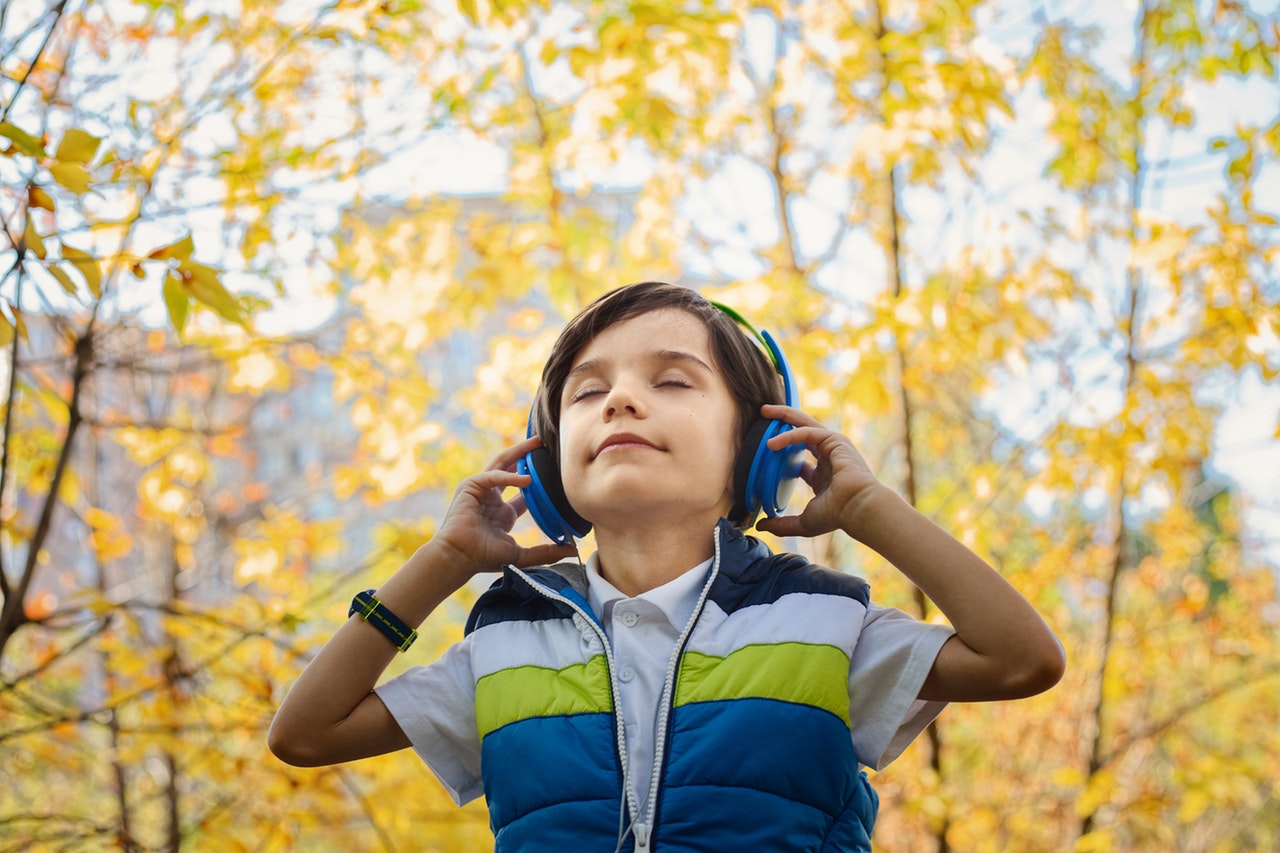 Recent scientific evidence says that it should.

That’s great! But why would listening to the sounds of nature make you less stressed?

These kinds of studies claim that the sounds of nature are inherently soothing, an idea that has its roots in evolutionary theory. This evolutionary psychology argument claims that because humans evolved in the natural world (and those who were most attuned to the sounds of nature were better able to survive in it), they are predisposed to prefer nature over man-made or artificial environments. This kind of explanation makes sense, but is usually difficult to prove scientifically because these proposed evolutionary changes happened over a long period of time.

Alternately, the authors of this Cognitive Science article make the case that the reason people benefit from natural sounds is the result of a cultural, not evolutionary, process. That is, they propose that people find nature sounds restorative because they were taught that anything associated with nature (including its sounds) is relaxing. Thus, hearing something that you associate with relaxation makes you relax! 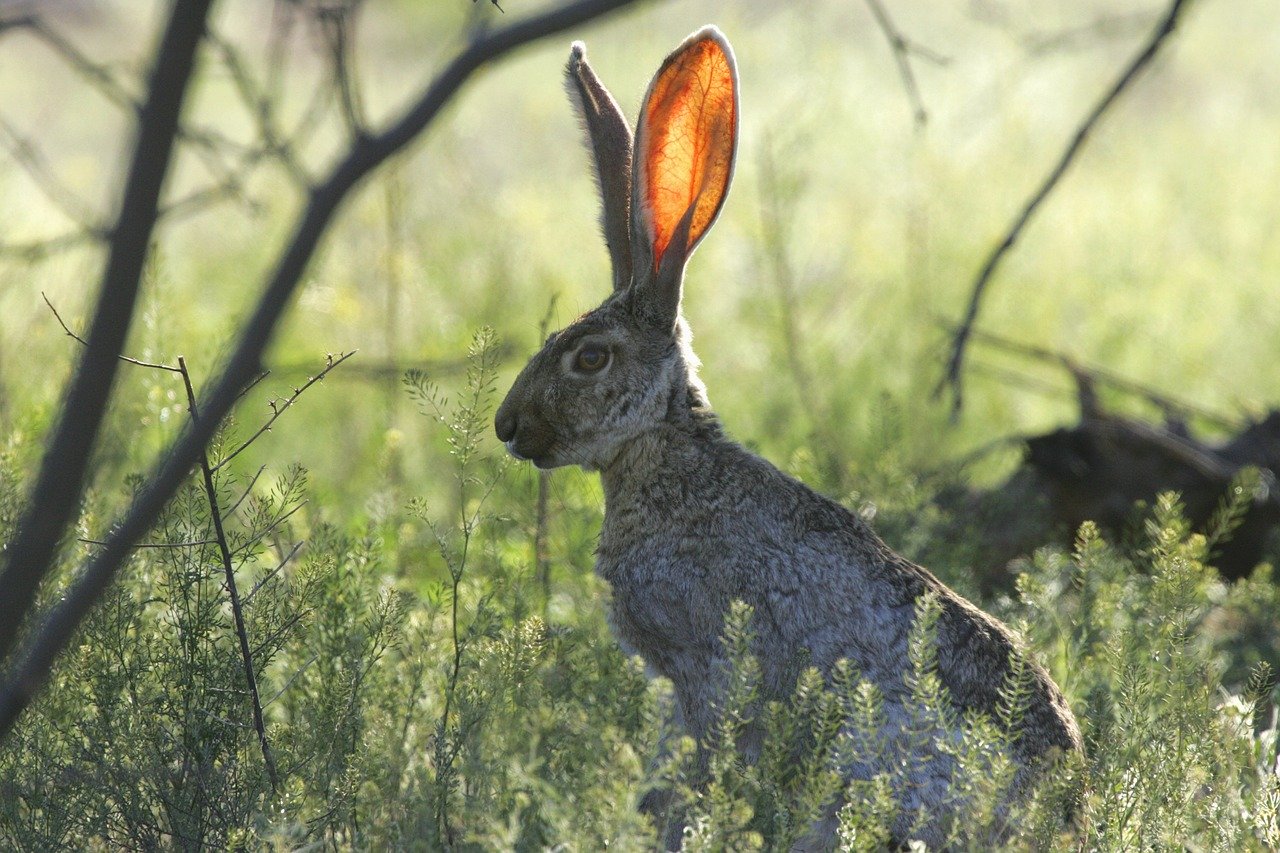 Then the authors had one more task for participants—they played the manipulated, hard-to-identify sounds again, but before participants said how much they liked the sounds they had to guess whether the sound came from a natural or urban environment. This time, even though the sounds were hard to identify, participants once again liked the nature sounds more than the urban sounds—regardless of whether they had correctly identified the sounds By making participants think about the sounds in terms of nature or urban sources, the authors forced them to rely on their knowledge of those categories to make their judgments, and because participants were aware that nature sounds are “more pleasant” than urban sounds, they were able to apply those preferences to unrecognizable sound clips.

So why do we find the sounds of nature so relaxing? Well, it just might be because we have learned over time—through personal experience, media narratives, and other cultural signifiers—that nature is peaceful, restorative, or relaxing. So to the extent that nature sounds are recognized as coming from nature, they will make you think of those positive aspects and your body will have a response in line with those expectations.

In a sense, it does not really matter that this phenomenon is not necessarily driven by evolution! If the sounds of nature can make you feel better, then listen away!