Thousands braved a chill to take in the sights of spring as the temperature on the opening day of this year’s show reached a high of just 37 degrees. Notable plants this year included asparagus fern, baby primula and pink and blue hydrangeas. This was assistant horticulturist Frank Curto’s last show before leaving to serve as an Air Force major in World War II; he would return in 1946 to become chief horticulturist. 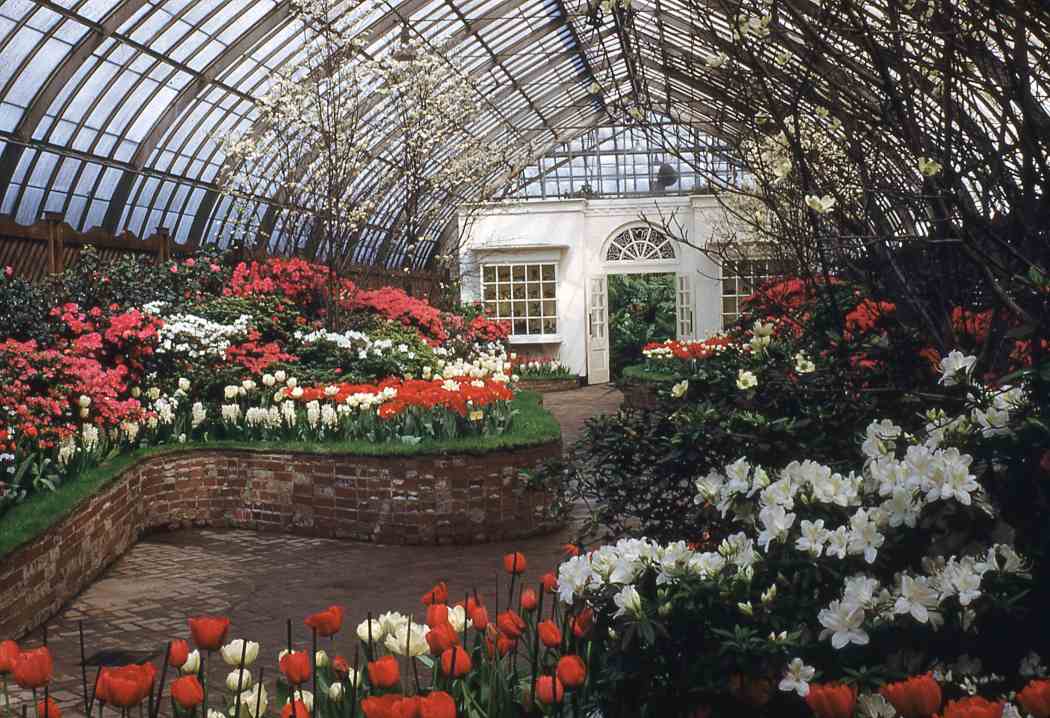