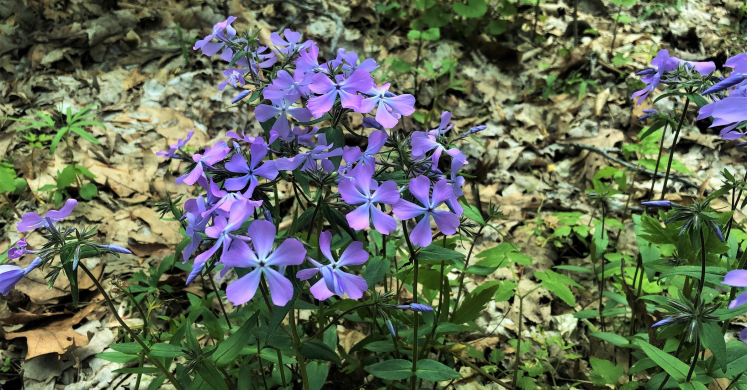 I still feel a bit silly about this, but last spring, I stumbled upon a realization that many had long before me: all of the purple flowers that I had decidedly referred to as phlox were actually both phlox and a lookalike called dame’s rocket. (Even for someone who works at a botanical garden, those moments of plant blindness are real!) The flowers looked quite similar when I wasn’t paying close attention, and their flowering times in the spring overlap. However, these were two very different flowers! In case anyone else has been confused like me, here are the two different species of plants and how to tell them apart.

Woodland phlox (Phlox divaricata) is a beautiful, showy native plant that graces temperate woodland forest floors in eastern North America. The flowers have five petals in shades of purple to blue, and the leaves are hairy and elongated with smooth leaf edges and rounded tips. It’s a partial shade plant that often grows in community with other spring favorites such as trillium, mayapple, jack-in-the-pulpit and Dutchman’s breeches. 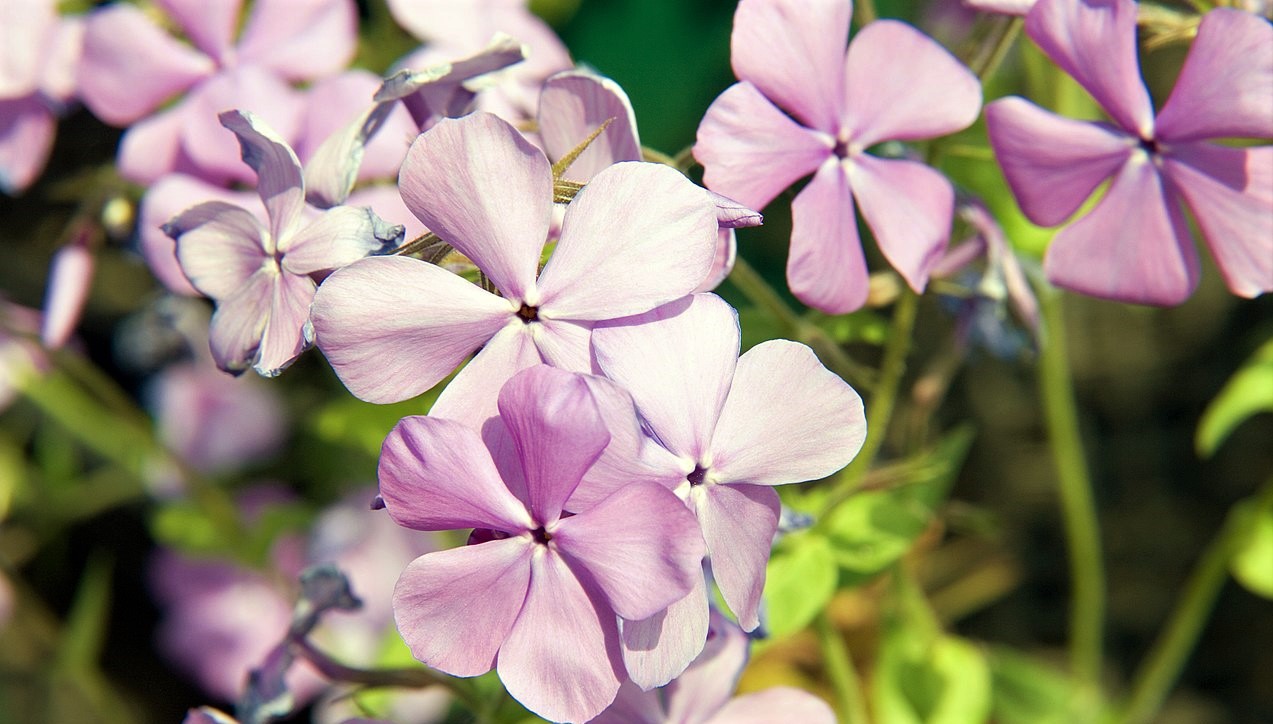 Dame’s rocket (Hesperis matronalis), on the other hand, is also lovely and showy, but it was introduced roughly 400 years ago from Eurasia. It is a member of the Brassica family, whose distant relatives include broccoli and mustard. The flowers have four petals in shades of pinks, purples, and blues, and the leaves are also elongated and hairy but with toothed edges and a pointed tip. It has been in the US so long that it has become naturalized in many of our forests and its seeds can often be found in “native wildflower” seed mixes. Both species tend to bloom in late April to early June, which presumably added to my lack of observation. 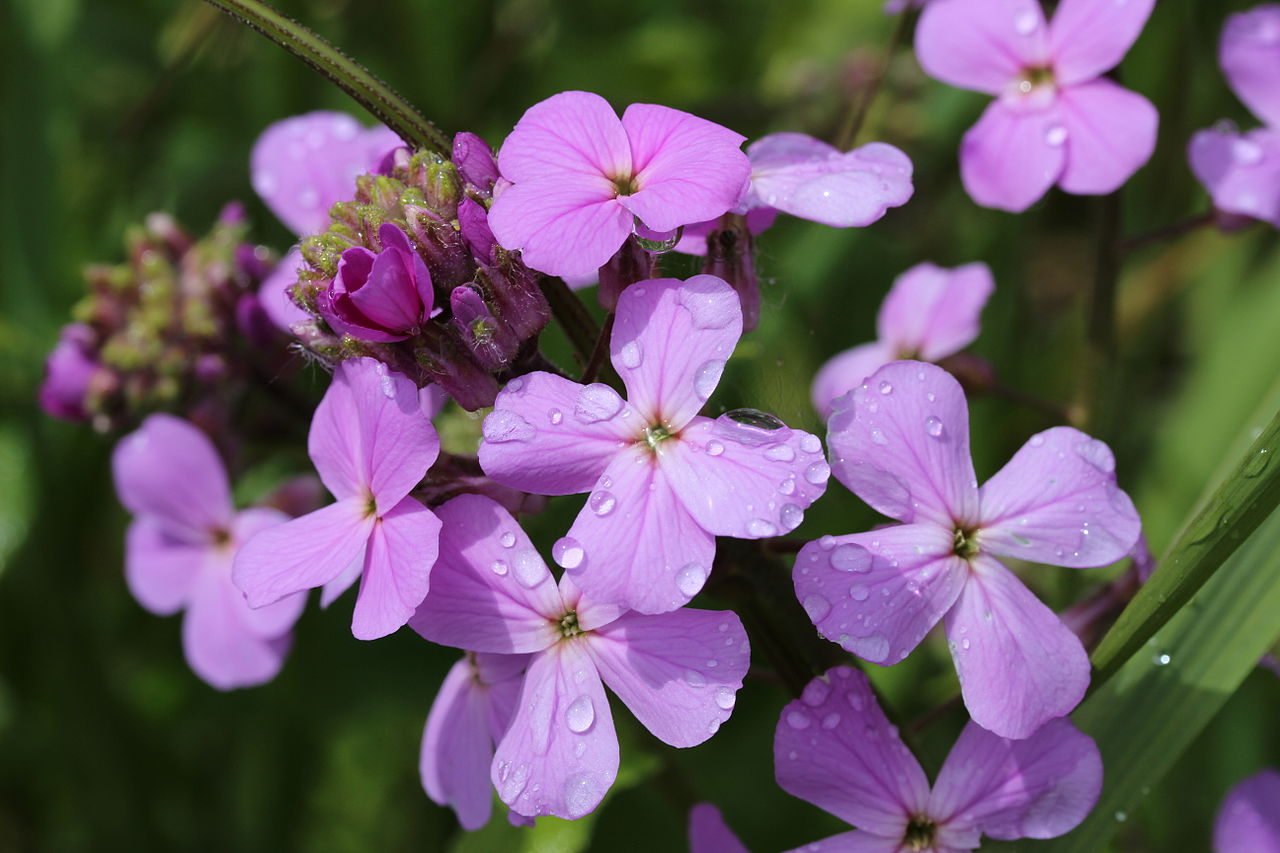 Especially since we discussed invasive and introduced plants last week here on the blog, should we be concerned about dame’s rocket? Well, there is no evidence of direct harm that dame’s rocket causes when compared to financially difficult species like Japanese knotweed or mile-a-minute vine, but the inevitable concern with any non-native plant is their ability to take over a new area and outcompete native vegetation. Dame’s rocket is notorious as a “prolific” seed producer and it is difficult to remove once established. Admittedly, it is not necessarily possible to eradicate the species at this point, but if you’re looking for that purple pop of color for your garden, woodland phlox would be just the ticket!

Connecting to the Outdoors Tip: If you're looking for a comparison, I know I have seen both phlox and dame's rocket at Boyce Mayview Park in Upper St. Clair Township (and note, that is Boyce Mayview Park, not Boyce Park), and both are still currently in bloom.