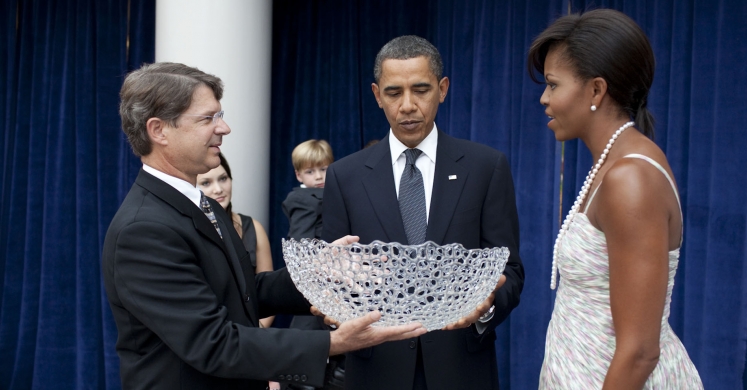 This month marks the 10-year anniversary of the 2009 G-20 Pittsburgh Summit, which took place at various venues across the City. Phipps hosted the welcome reception at the start of the summit on Sept. 24, 2009, bringing distinguished leaders from across the world to our Victorian glasshouse. Our guests then had a working dinner to open discussions in Phipps’ Special Events Hall. Selected in part for our commitment to sustainability, Phipps has since garnered countless environmental awards and accomplishments.

Read more about the historic event in the commemorative book, Phipps Welcomes the World.

When President Obama's White House selected Pittsburgh to host the 2009 G-20 Summit, the whole city buzzed with excitement. The team at Phipps pitched the White House after being selected from a shortlist of venues. President Obama ensured that environmentalism was at the center of the planning for the 2009 summit, as 65% of materials used were environmentally friendly. Because of Phipps’ commitment to sustainability, it was a natural fit. Phipps was selected to host the welcome reception and first working dinner. 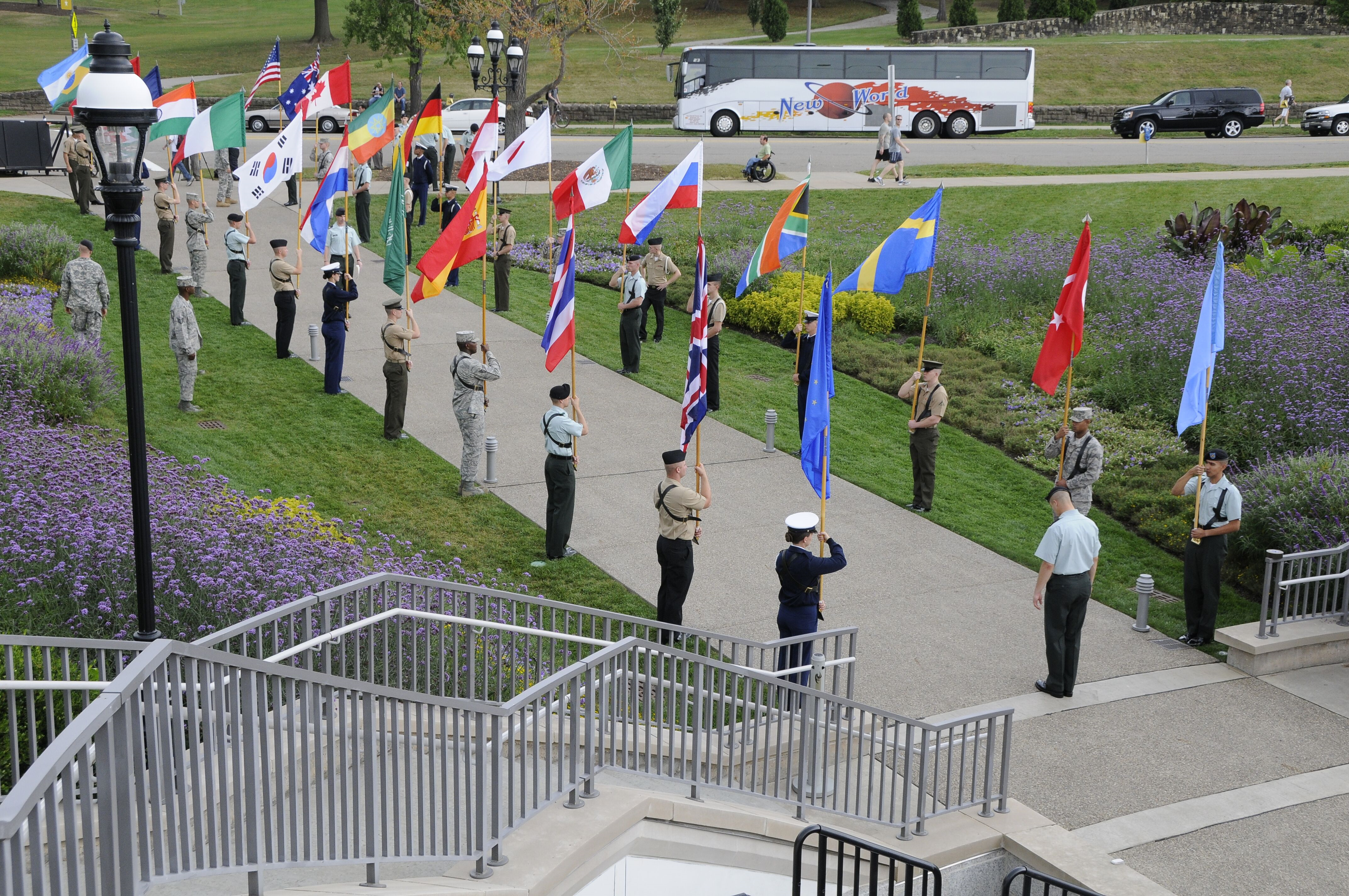 In less than two months, the team at Phipps managed to prepare the Conservatory for the arrival of the world leaders. Phipps collaborated with architecture and marketing firms to get an outsider’s perspective on the impression the Conservatory gave. With some generous donations from local construction and real estate groups, Phipps began making aesthetic updates to make the historic glasshouse as beautiful as possible. Staff painted every doorway and gate, caulked tile, realigned bricks and pressure-washed the floors and glass. Volunteers helped clean every inch of the building, while arborists pruned yellowing palm fronds and wayward branches.

By the day of the event, the Conservatory had been polished to perfection. Phipps collaborated with the United States Secret Service and Pittsburgh Police to secure the area. Photo backdrops were set up for the media, while the custom, sustainably-built dinner table was set for world leaders. On the evening of Sept. 24, 2009, world leaders arrived for a wonderful reception and exquisite dinner.

The event was an elegant success. President Obama and First Lady Michelle Obama welcomed guests at the beginning of the evening. Leaders then meandered through Phipps’ indoor gardens and enjoyed cocktails before sitting down to a five-course meal fit for a president.

At one point, French First Lady Carla Bruni-Sarkozy was heard to exclaim, “C’est magnifique!” Phipps staff commented later that they had never heard the conservatory called beautiful in so many different languages. 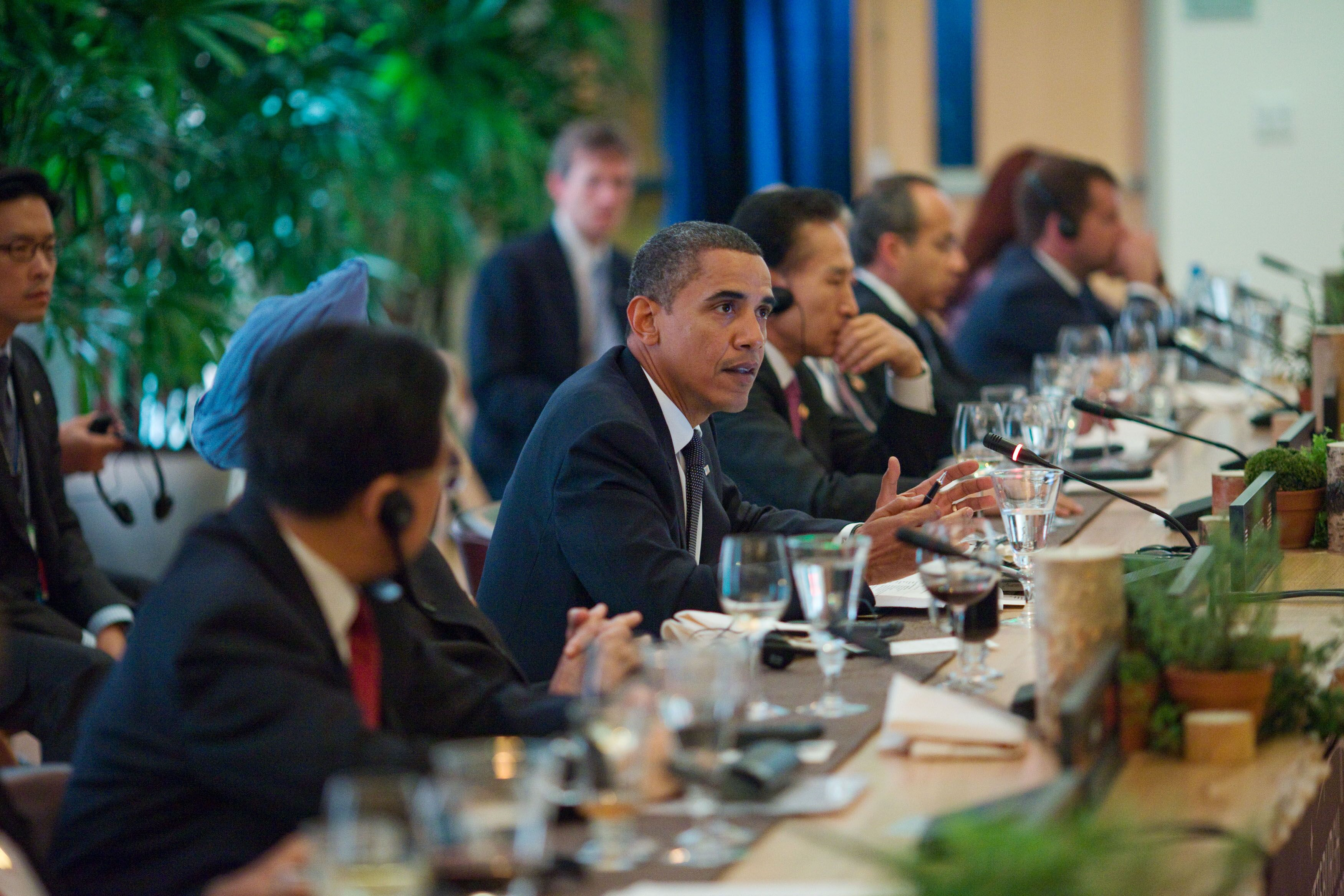 The meal was held in the Special Events Hall, where the custom table was adorned with a burlap runner and small flower pots with moss, herbs, ivy and ferns. Leaders were served an exquisite meal of lamb, striped bass, pepper tarts and numerous other options. Many ingredients in the meal were grown locally, while the recipes themselves came from The Fallingwater Cookbook. 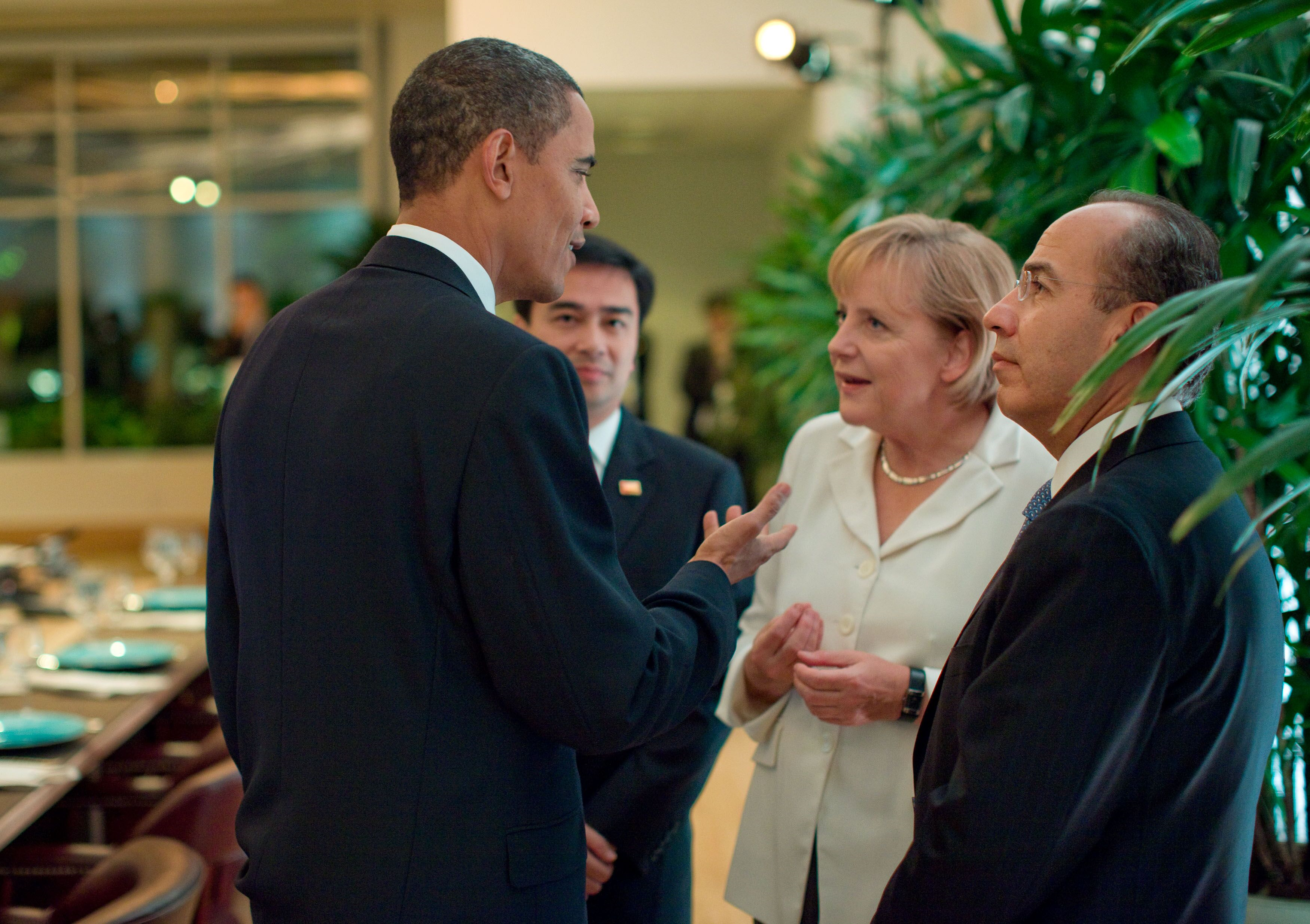 In the decade since the Pittsburgh Summit, Phipps has seen a number of important milestones and reached numerous long-term goals. From 2009 to 2019, here’s what Phipps has been up to:

2012: Center for Sustainable Landscapes (CSL) Opens
In 2012, Phipps opened its 24,350-square foot research, education and administration building, the Center for Sustainable Landscapes. The CSL produces all of its own renewable energy on-site from the sun and wind. All water used in the CSL is treated and reused on-site. Likewise, the CSL generates enough excess energy every year to power 12 homes. The list of sustainable accomplishments goes on and on at the CSL, and it is the only facility in the world to be awarded the four highest green building certifications. The CSL has received numerous green certifications and awards, including:

2017: Nature Lab at Phipps, Living Building Challenge Petal Certified
The Nature Lab at Phipps is a modular learning facility. The lab expands Phipps’ capabilities for children’s programs. In 2017, it was Petal Certified by Living Building Challenge for achieving five imperatives: Place, Water, Energy, Equity and Beauty. The facility is entirely powered by the sun, collects rain water for classroom use and toilet flushing, and cleans water in a constructed wetland. It was constructed from non-toxic materials, while all mechanical, electrical and plumbing systems are exposed, making the classroom an interactive learning tool.

2019: Exhibit Staging Center (ESC) Opens
As the ESC would be mainly used for maintenance and other behind-the-scenes operations, Phipps renovated the space with the health and wellbeing of maintenance staff specifically in mind. Designed to meet the requirements of the Living Building Challenge, LEED Platinum and WELL Platinum building standards, the ESC is the healthiest possible building for Phipps staff. Beyond the workshop, finishing and welding rooms, and storage space, the ESC includes a yoga studio, meditation room, and fitness center. Likewise, the team also prioritized the health of the surrounding environment. The use of Declare label products, along with the avoidance of Living Building Red List materials, means the building is free from many of the toxic chemicals typically found in building materials.Through biophilic design, the team created a building that reduces the need for artificial lighting and temperature management, with features like a green roof, a functioning lagoon habitat, and solar panels.

With many notable accomplishments already under our belt, Phipps is still always looking for more ways to operate sustainably and help others do so as well. We hope you’ll stay tuned to find out what we will accomplish in the next 10 years!