As directed by Superintendent of the Bureau of Parks James Moore, this year’s display — which, like many from this era, was complemented by a corresponding show in a second Phipps Conservatory on Pittsburgh’s North Side — featured a windmill, a whimsical dollhouse and other props alongside the season’s signature blooms. 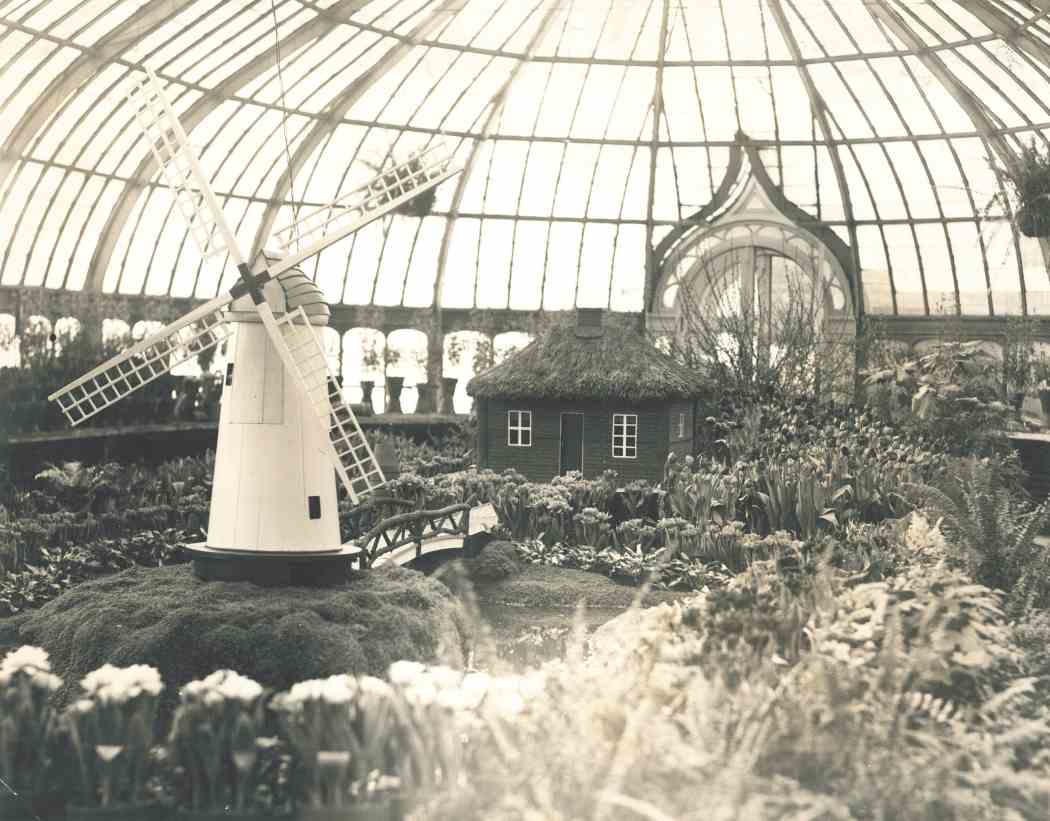 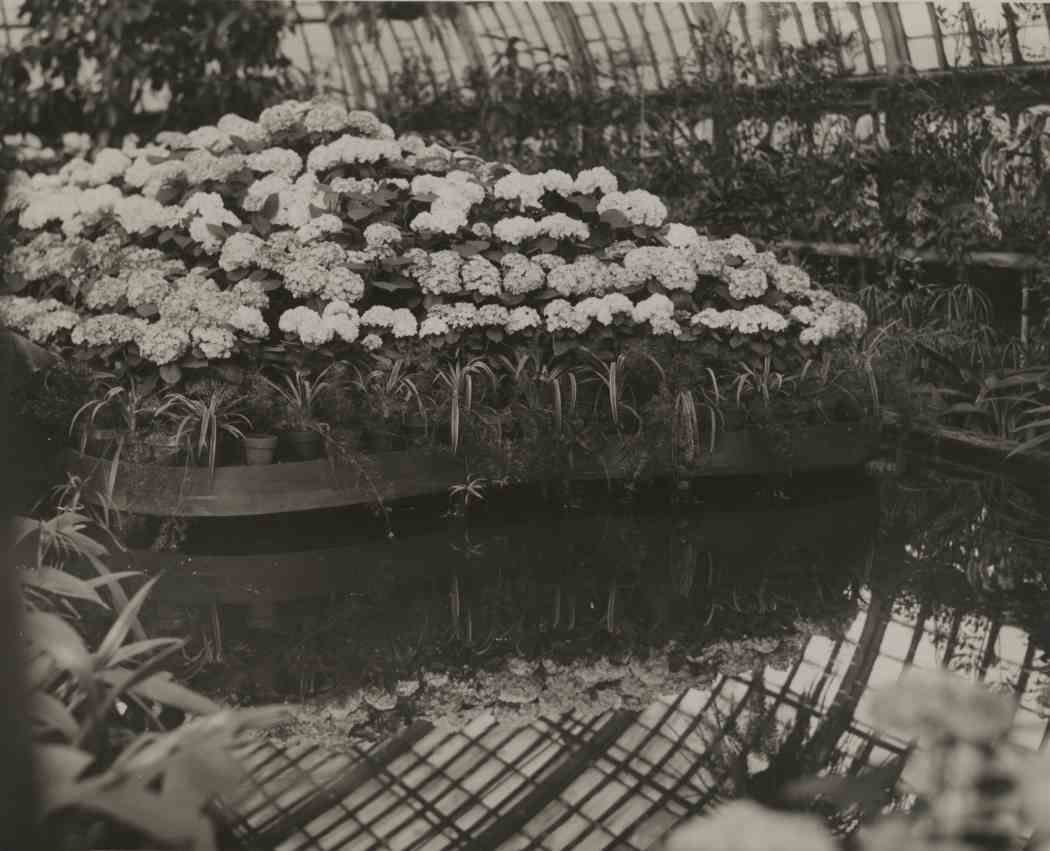 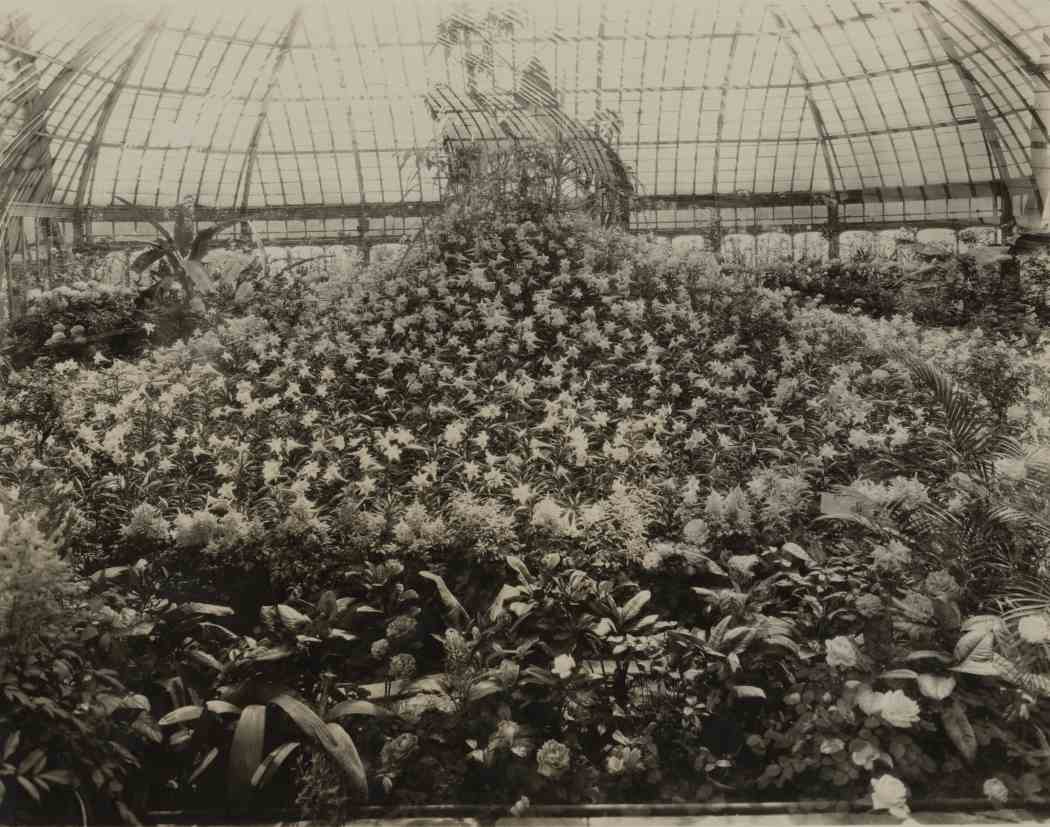 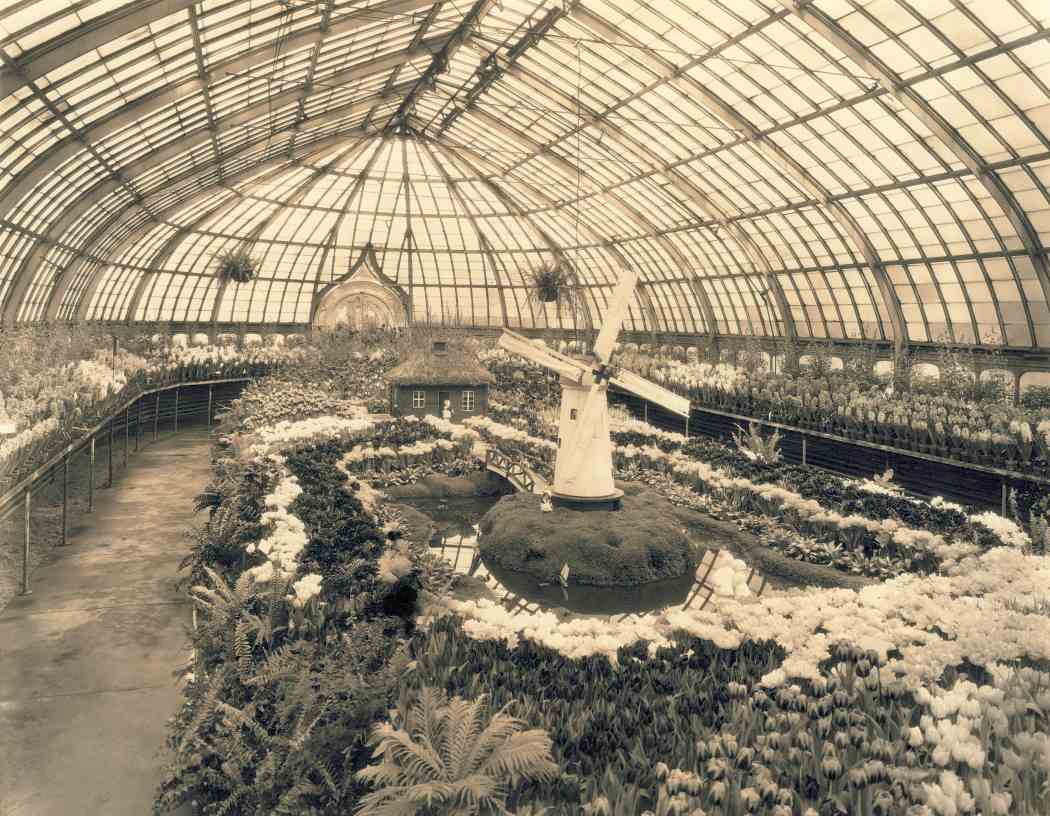 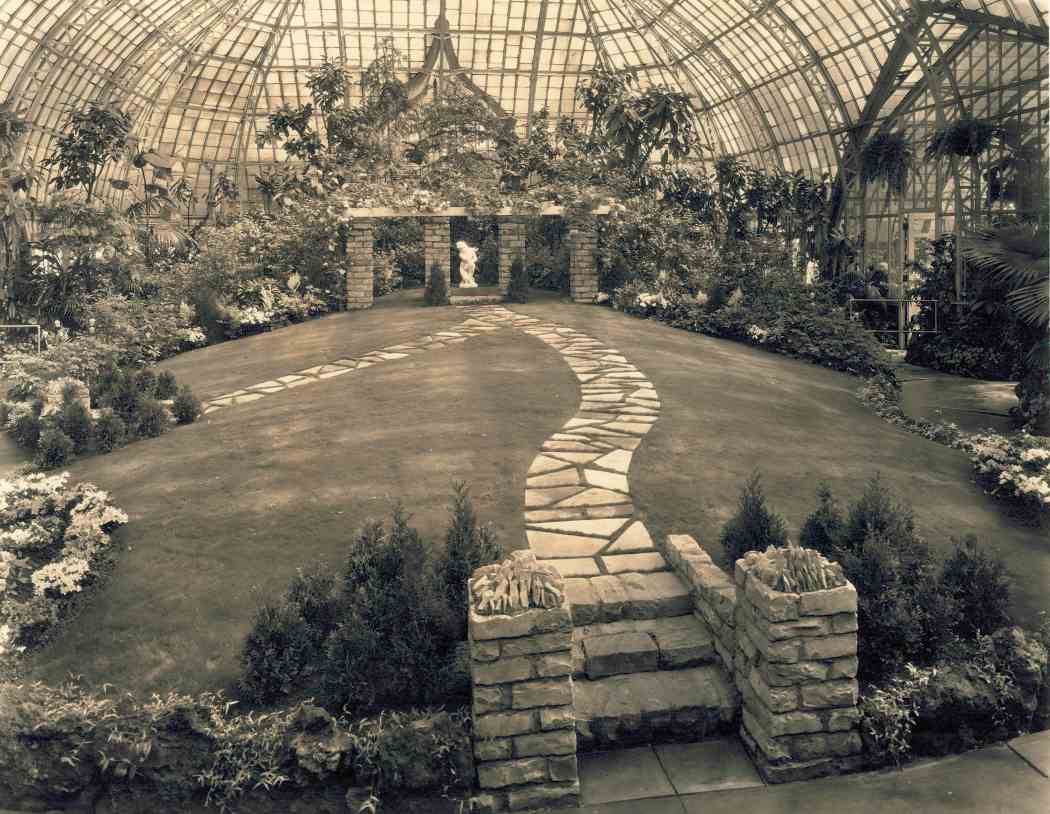 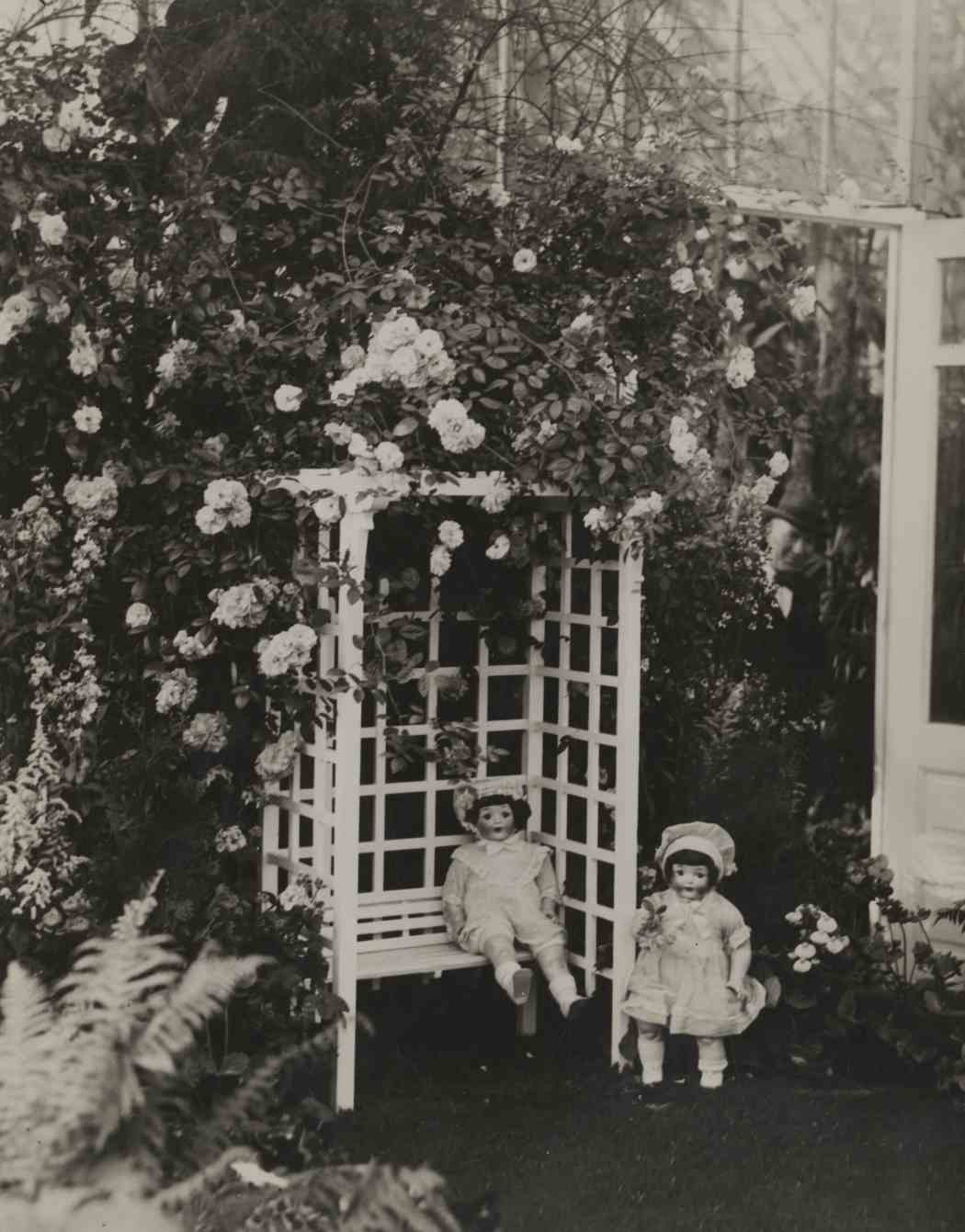 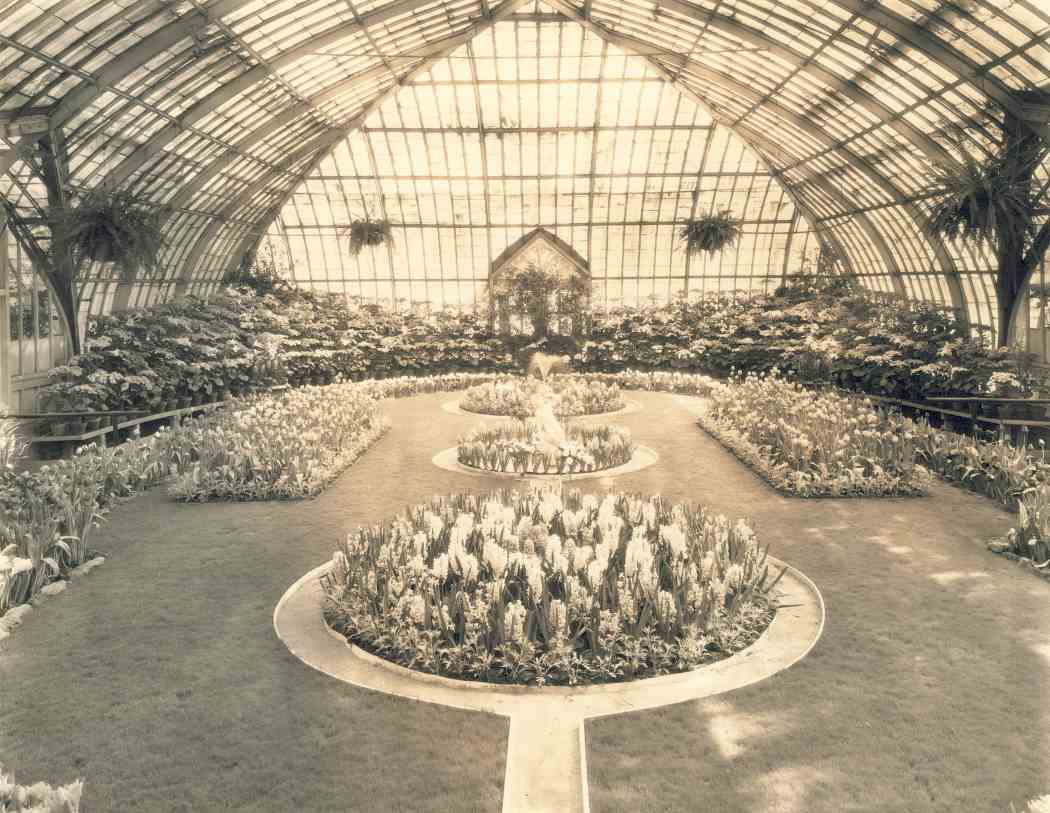 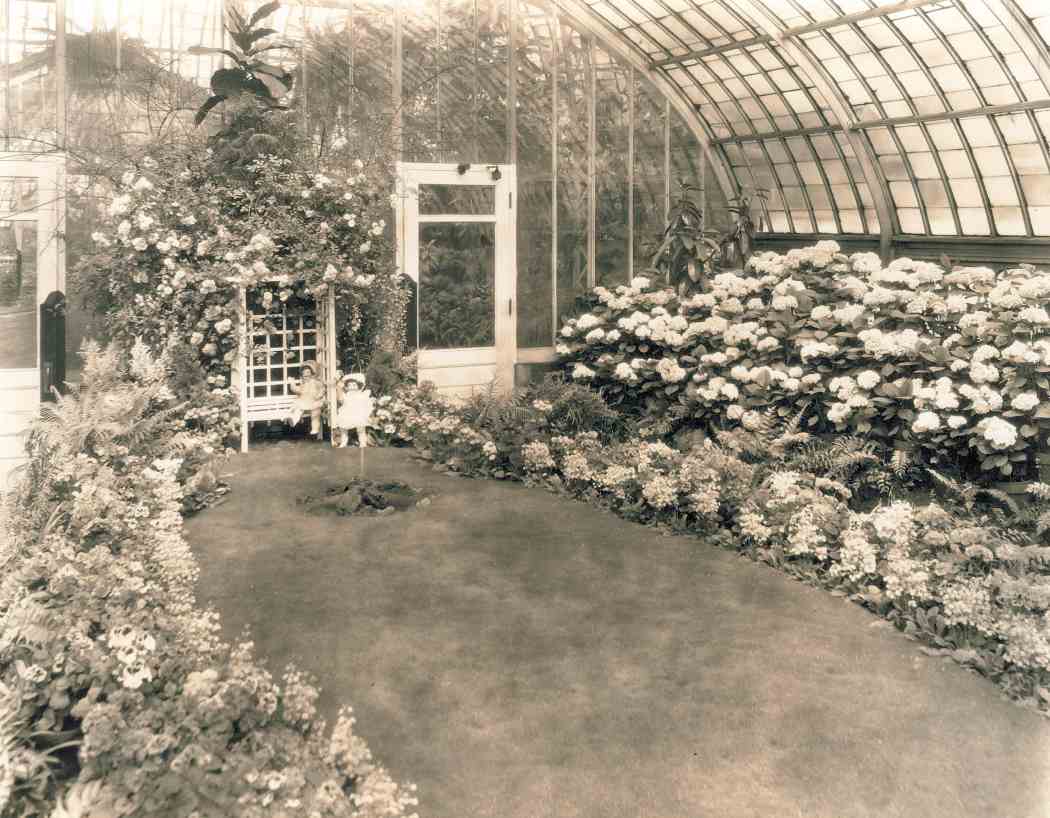 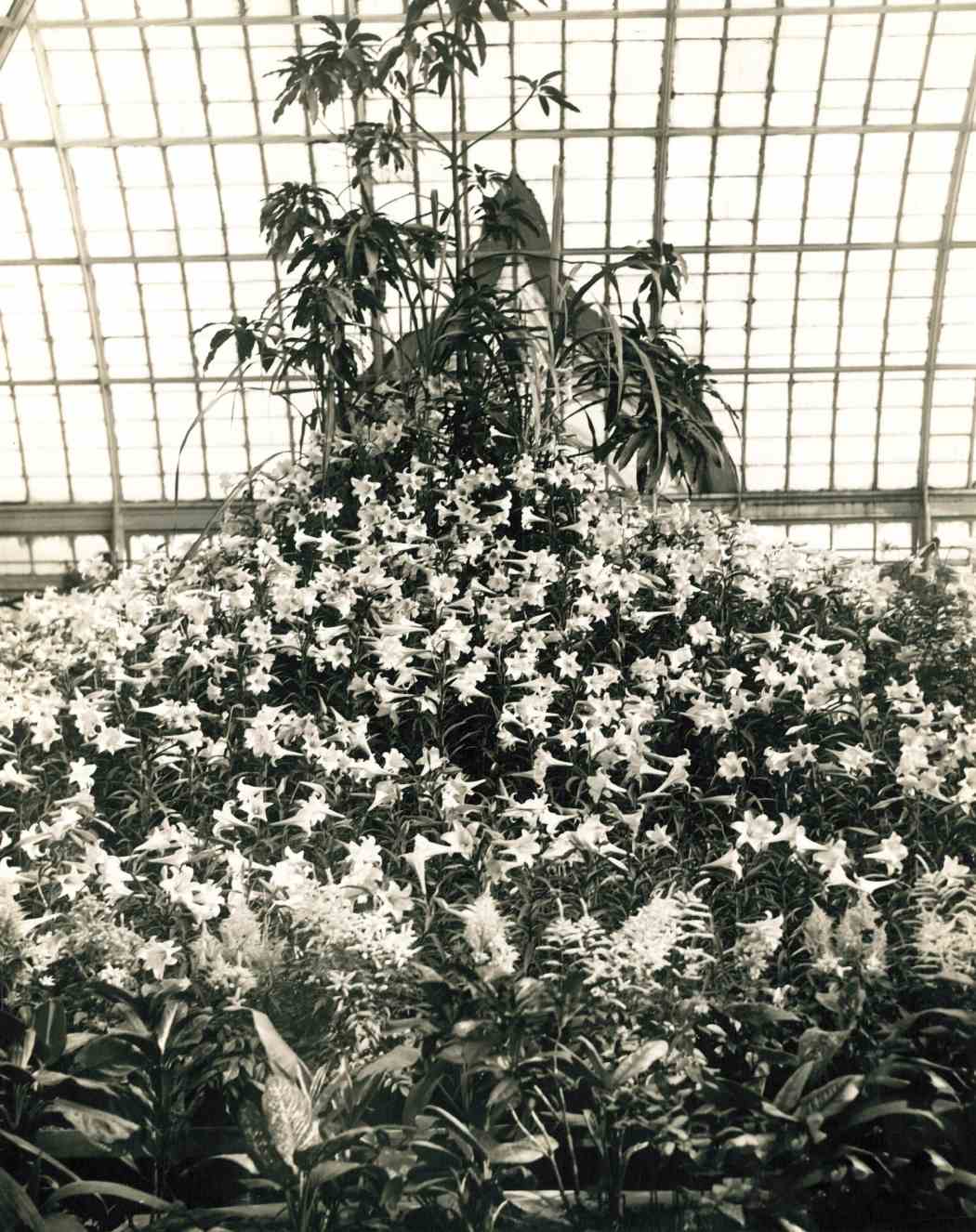 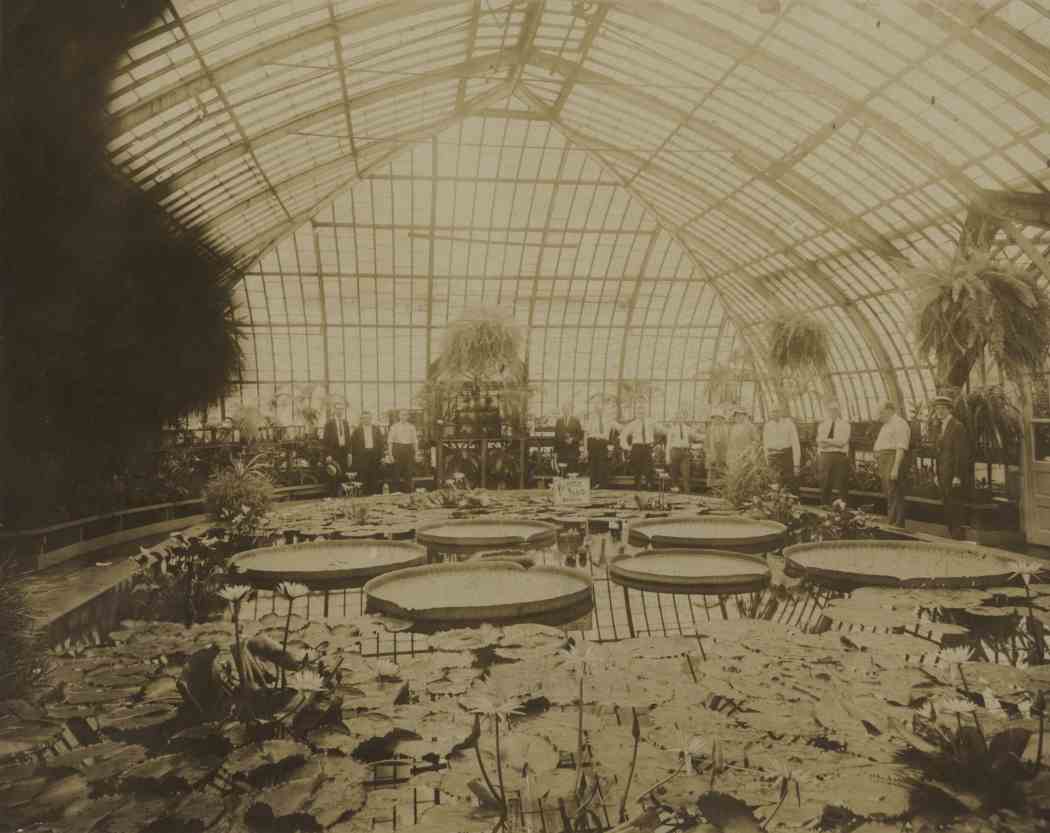 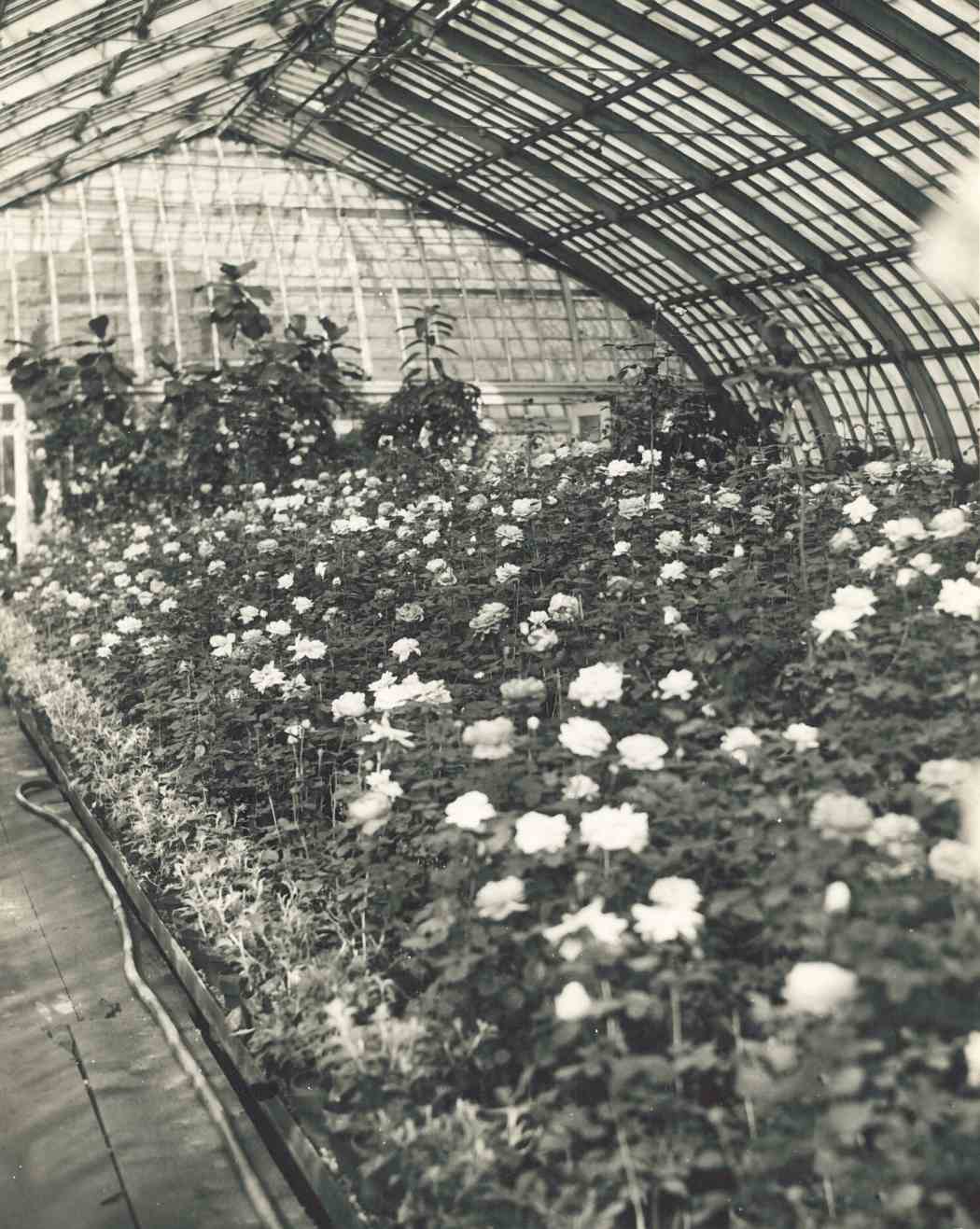 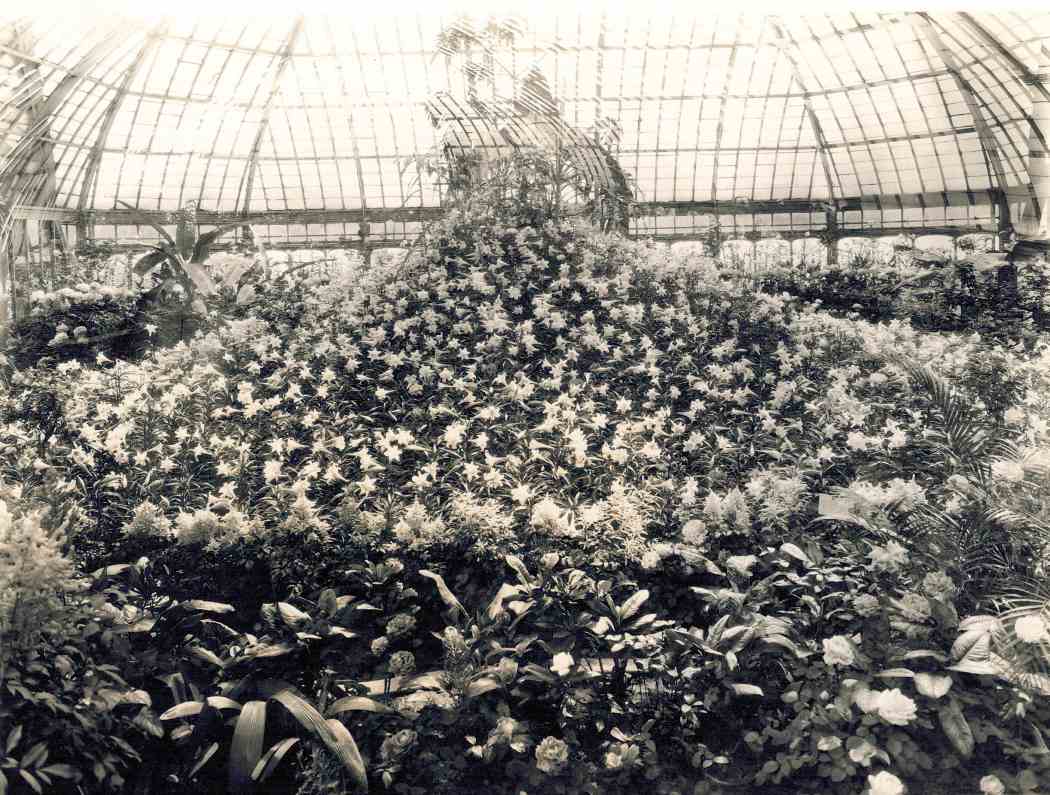 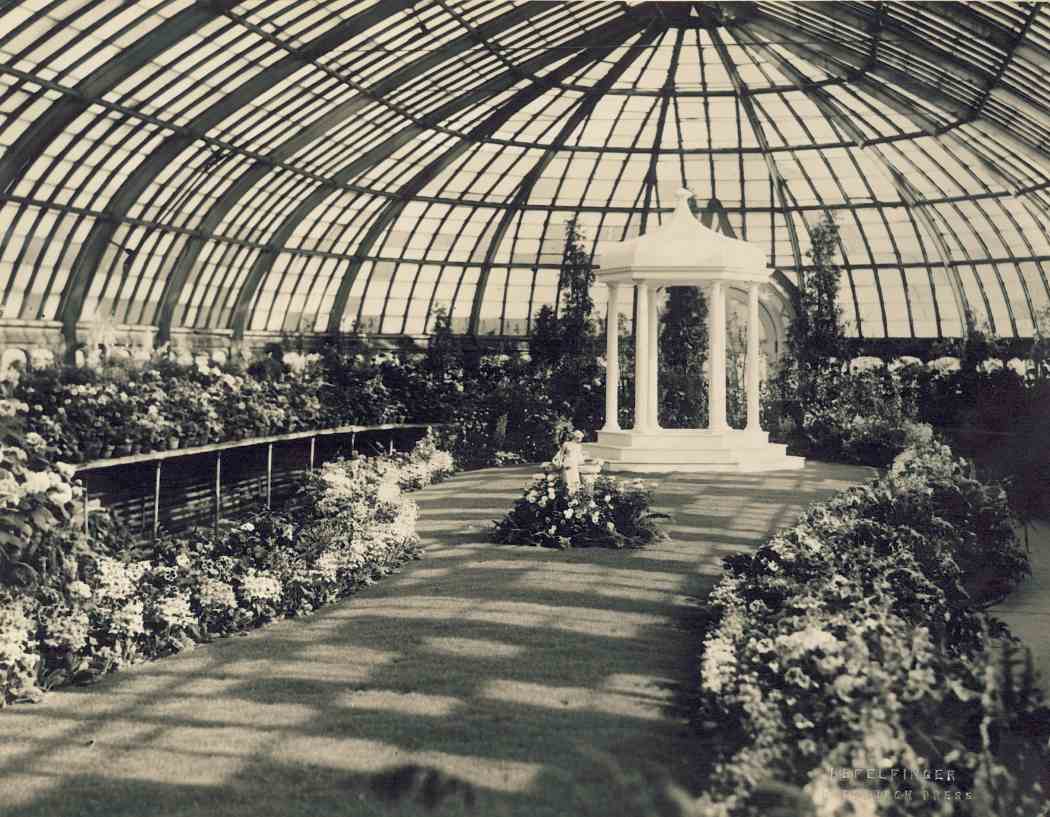 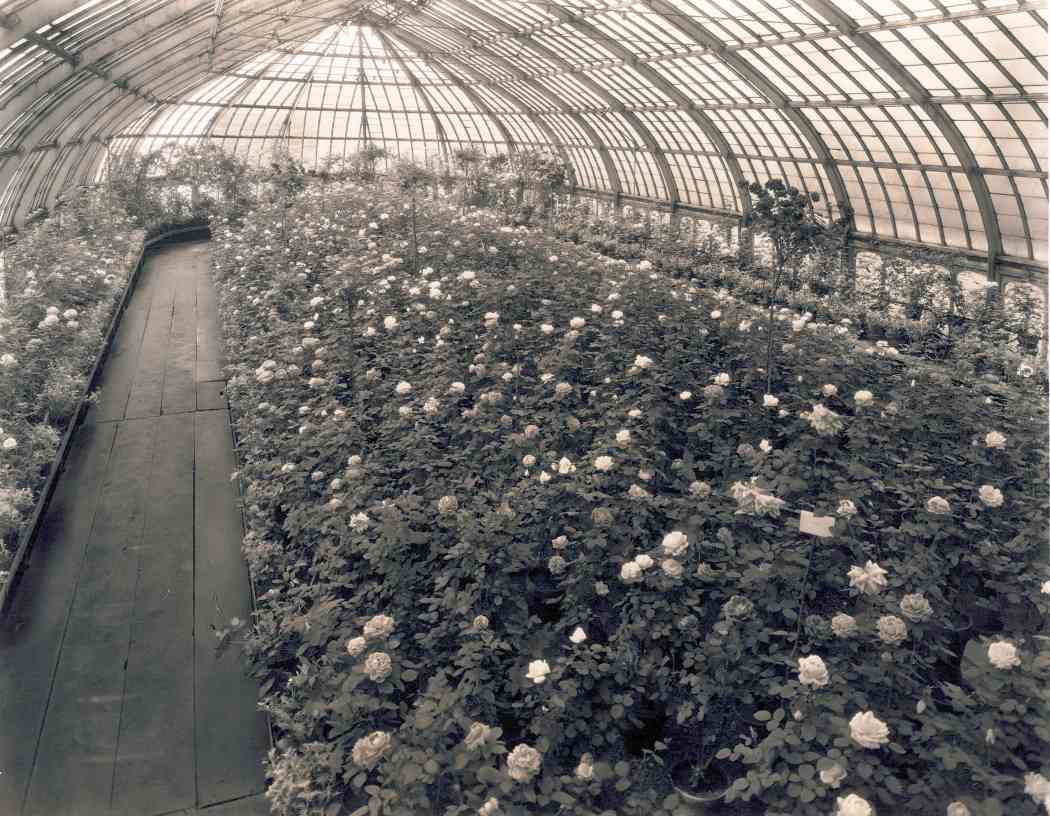 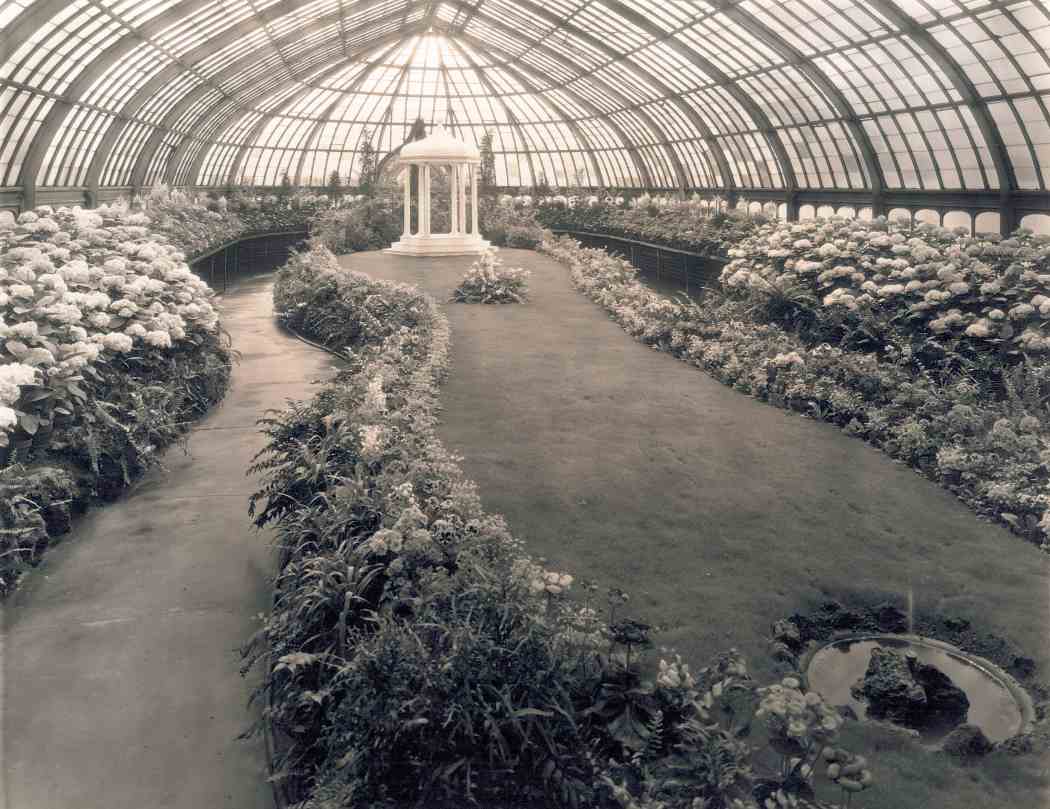 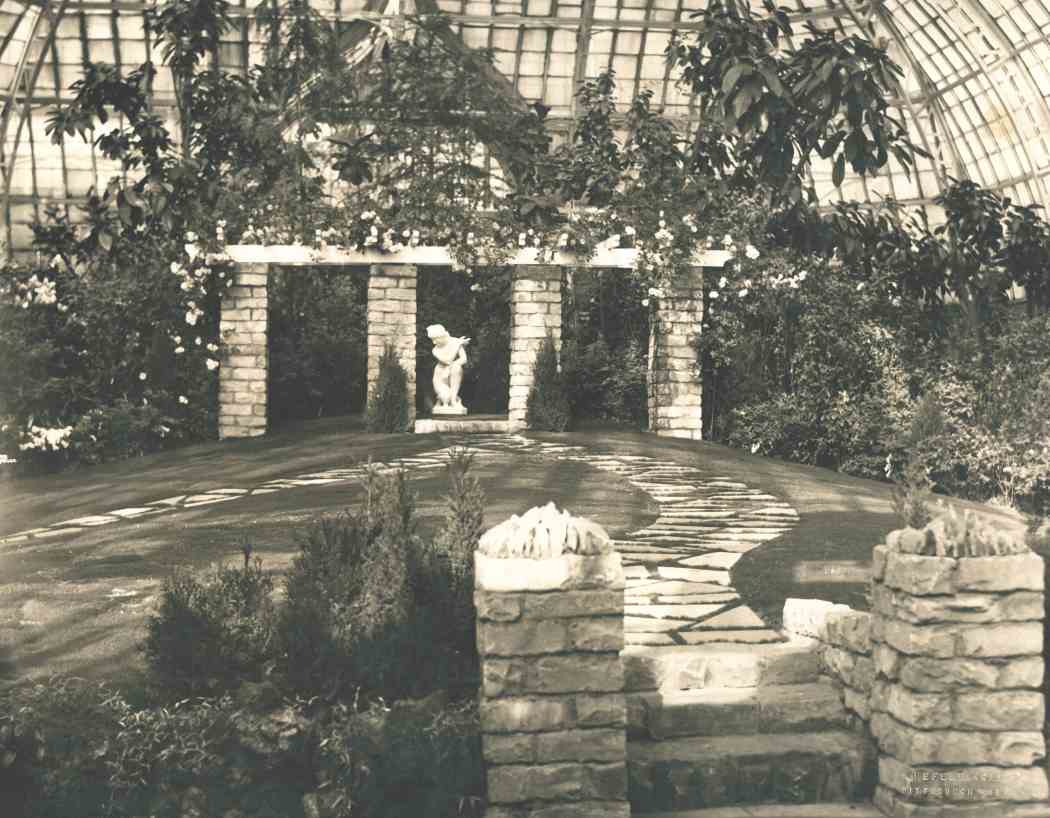