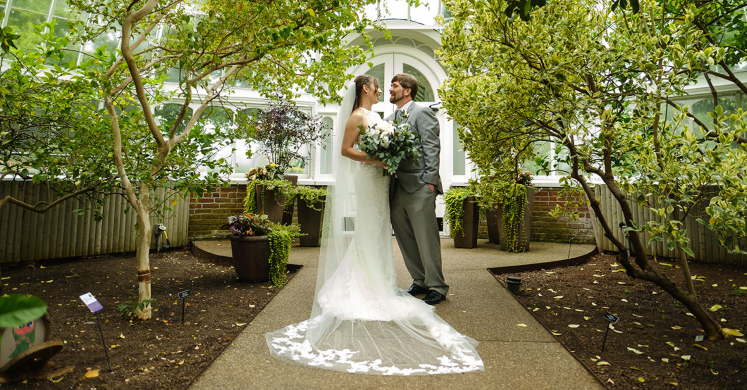 Weddings Under Glass: Jesse and Victoria

Jesse and Victoria’s love story began on a fateful day in May of 2008. Three years later, they decided to make this thing official and they got engaged in May 2011.

After purchasing tickets for Phipps’ wedding showcase on a whim, the couple fell in love with the architecture and the beauty of the glasshouse — and of course, the magnificent horticultural displays. “I have a soft spot for turn-of-the-century Pittsburgh building architecture,” says Victoria. “I wanted the wedding to have a Victorian style garden tea party feel to it.” Obviously, Phipps was the perfect fit for their special day.

Reflecting on their special day, Victoria is certain that Phipps was a perfect venue for their wedding. “From the ease of setting up inside because of unexpected rain, to the reception décor being exactly how I pictured it in my head, everything was perfect! Phipps really nailed it!”

Now you can find Victoria and Jesse enjoying quality time together in the outdoors. 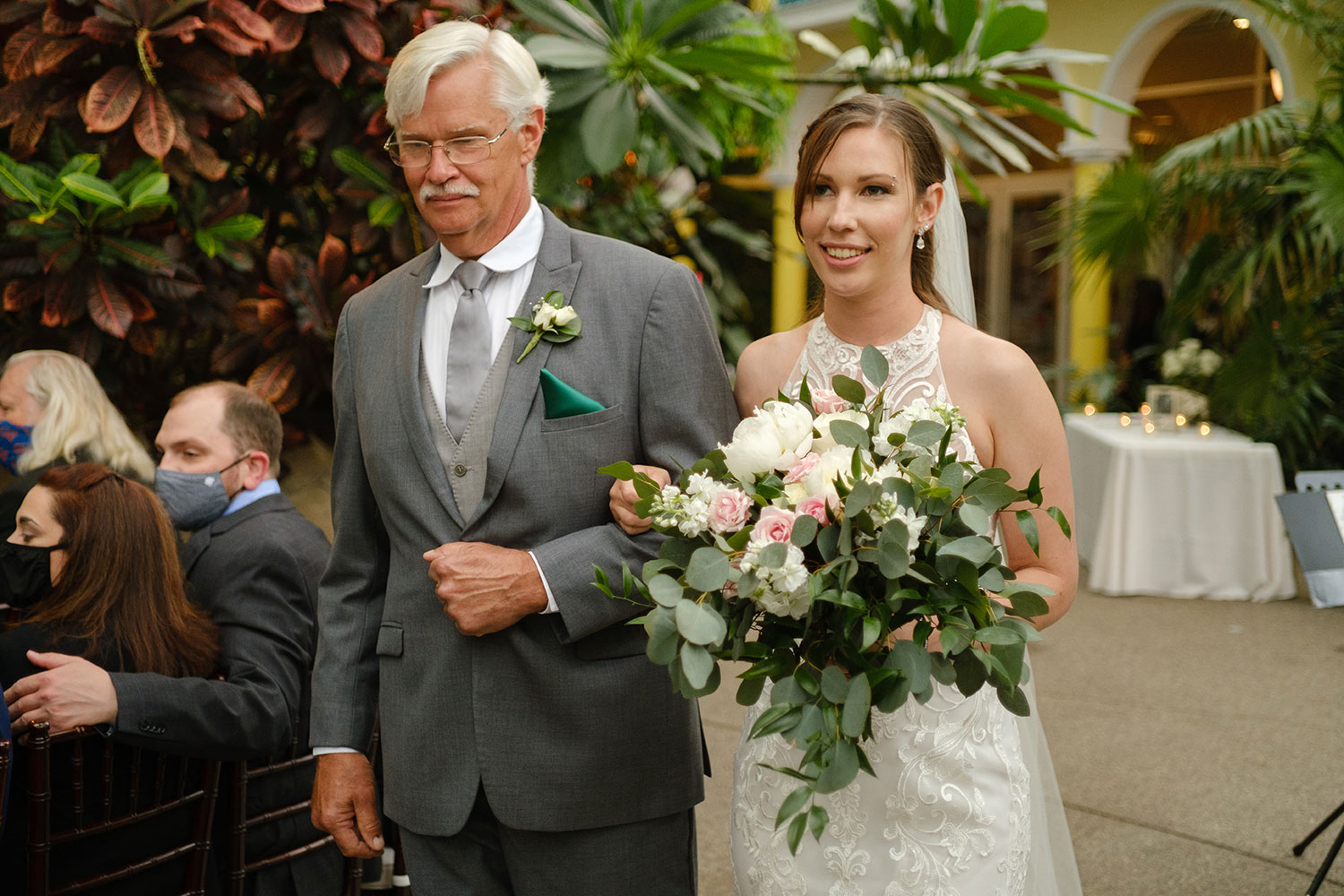 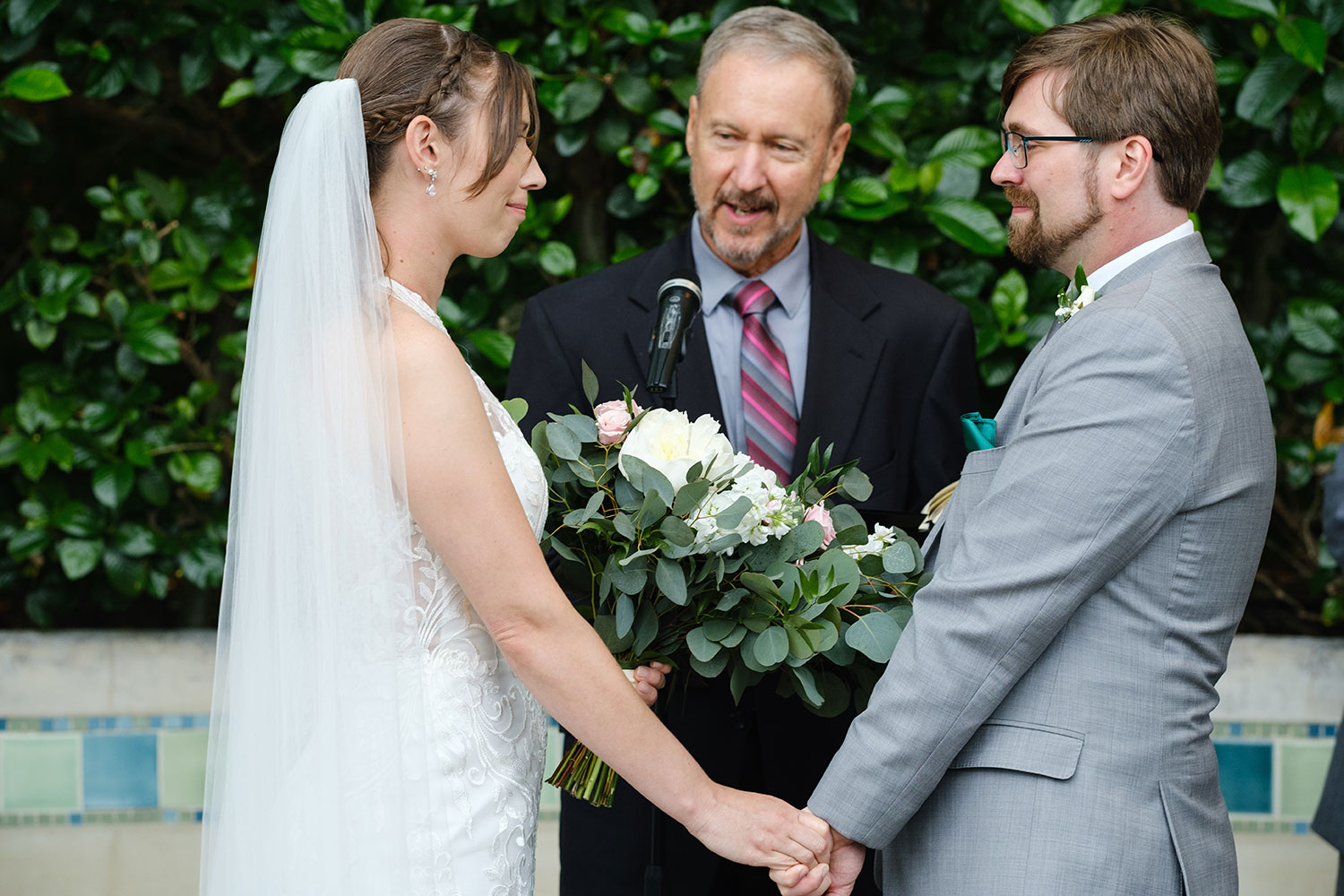 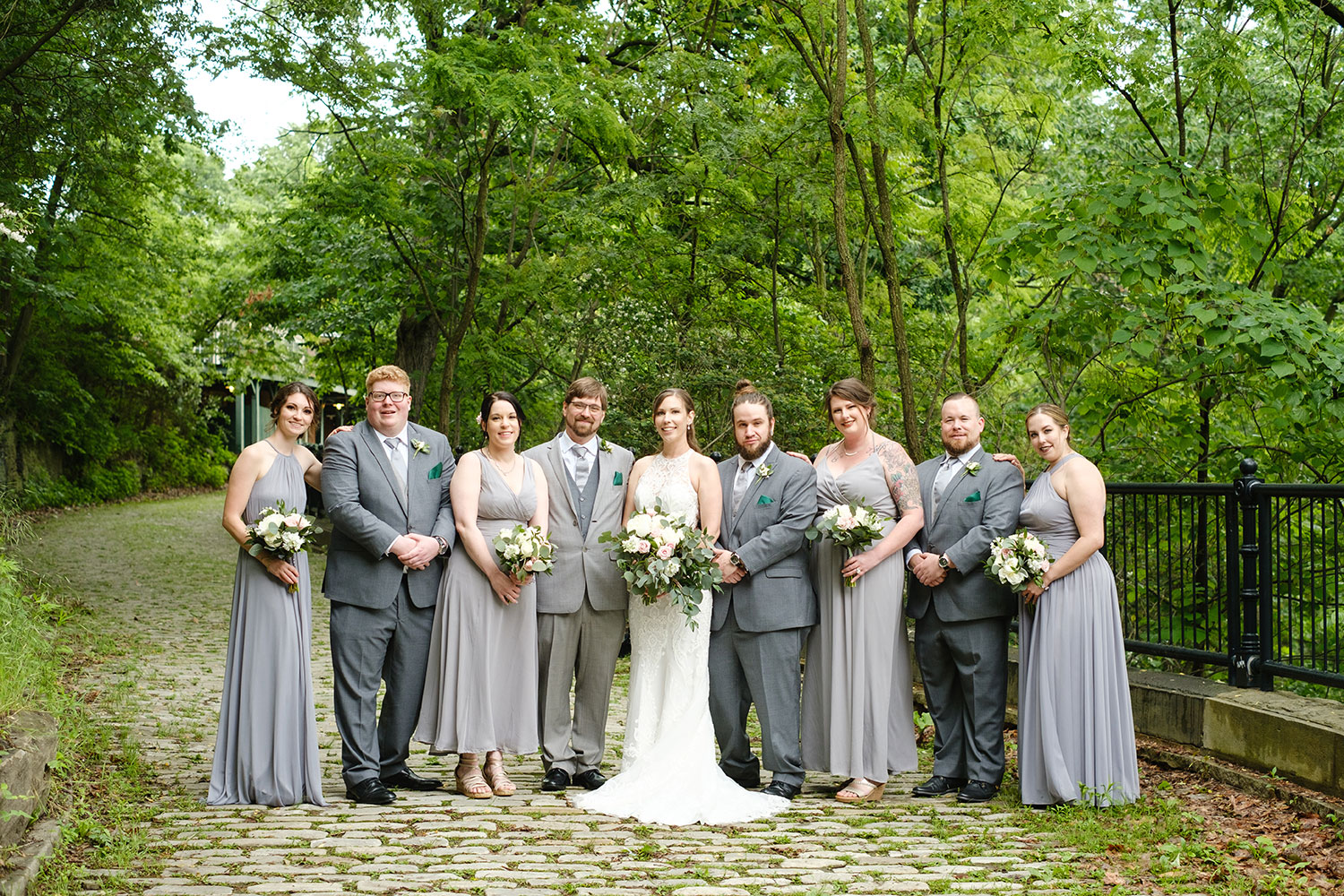 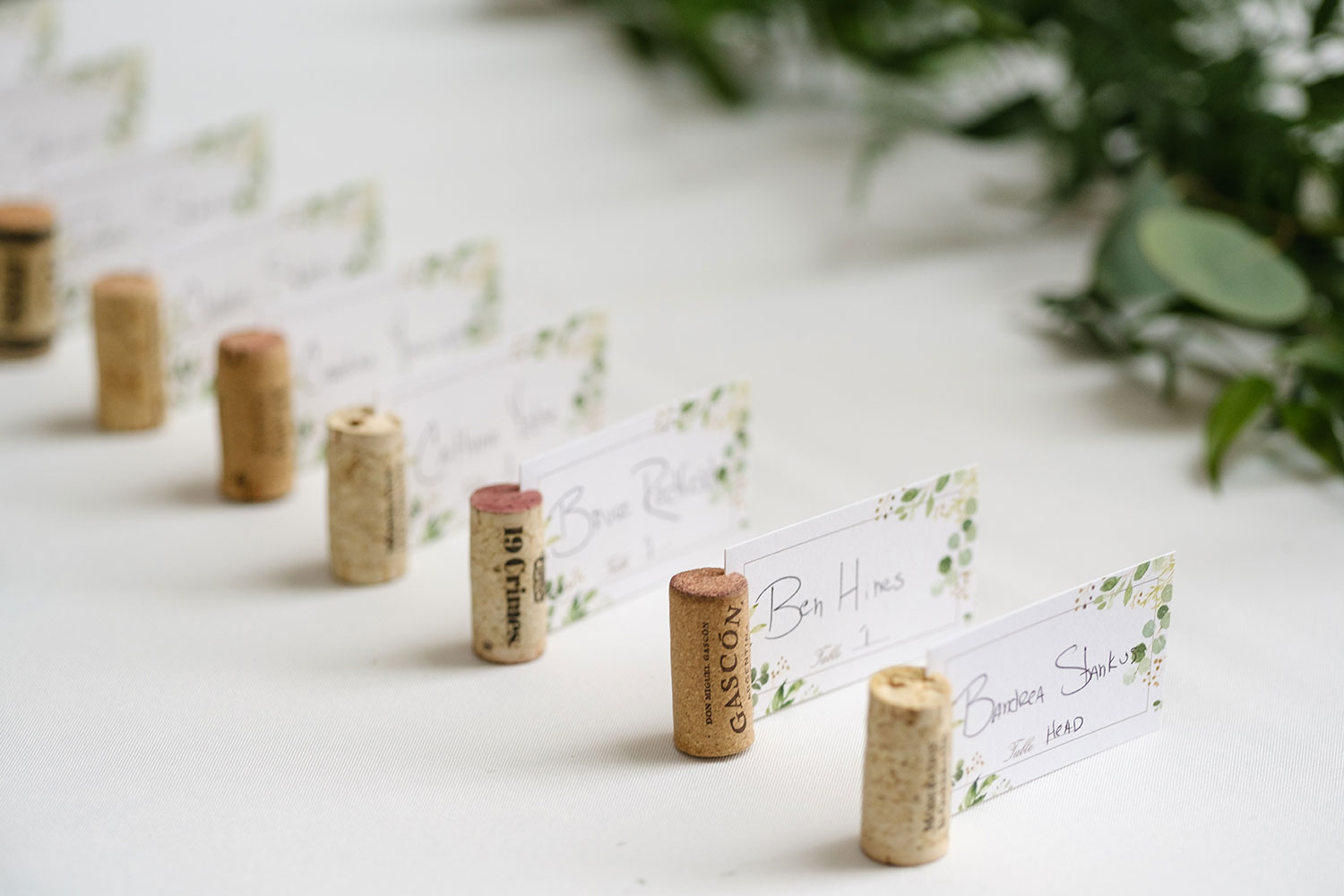 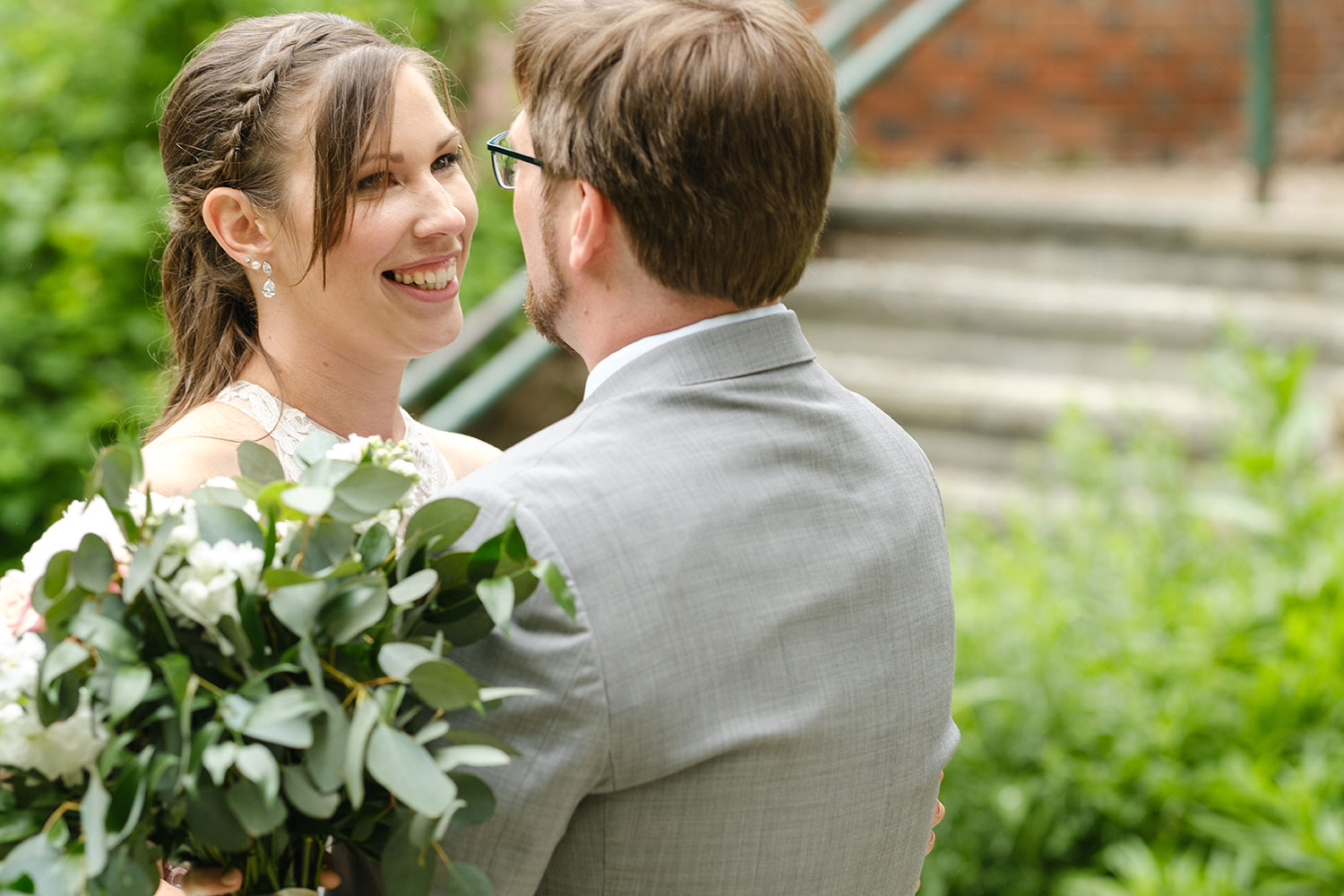 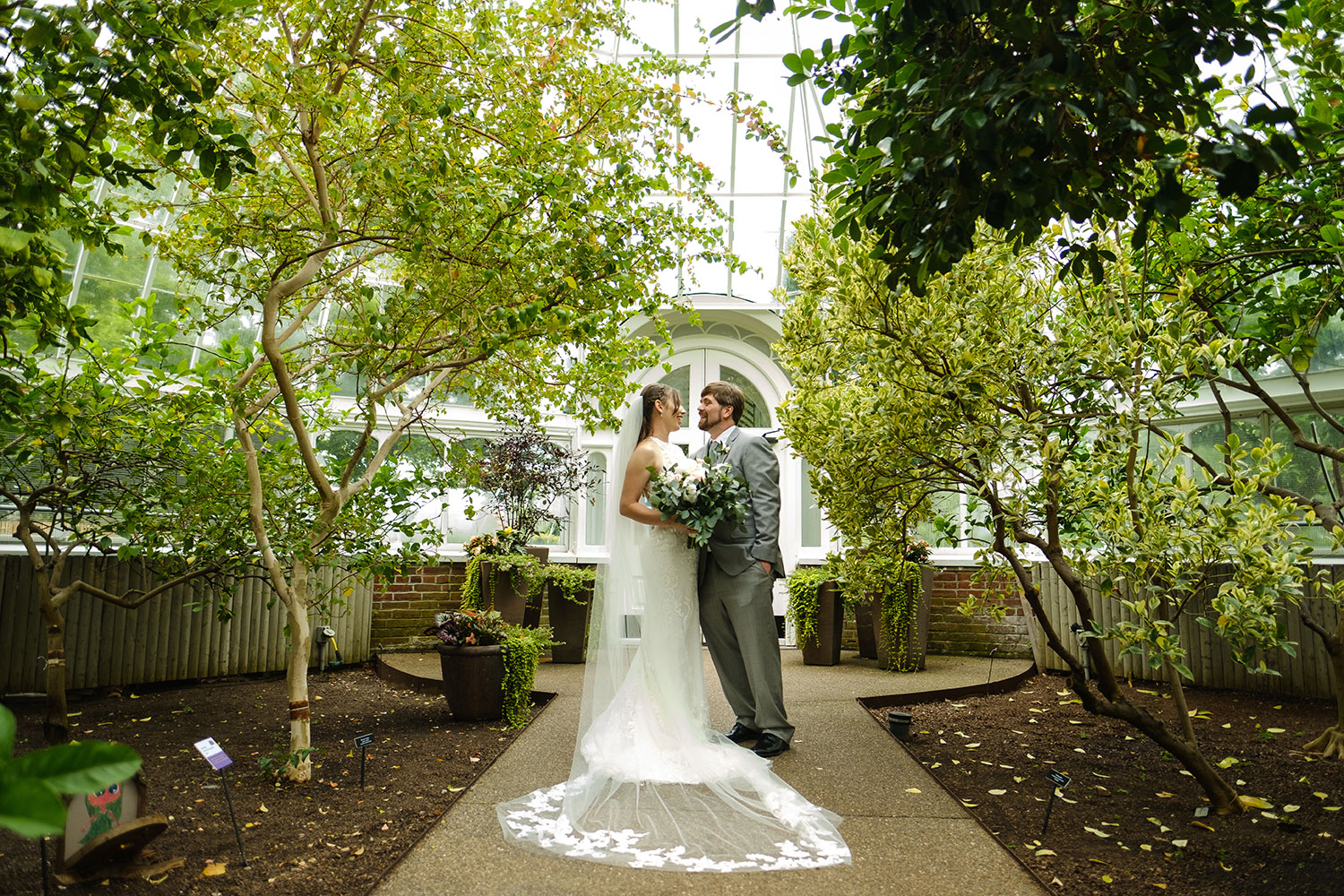 Photographer: Weddings by Ryan and Kate