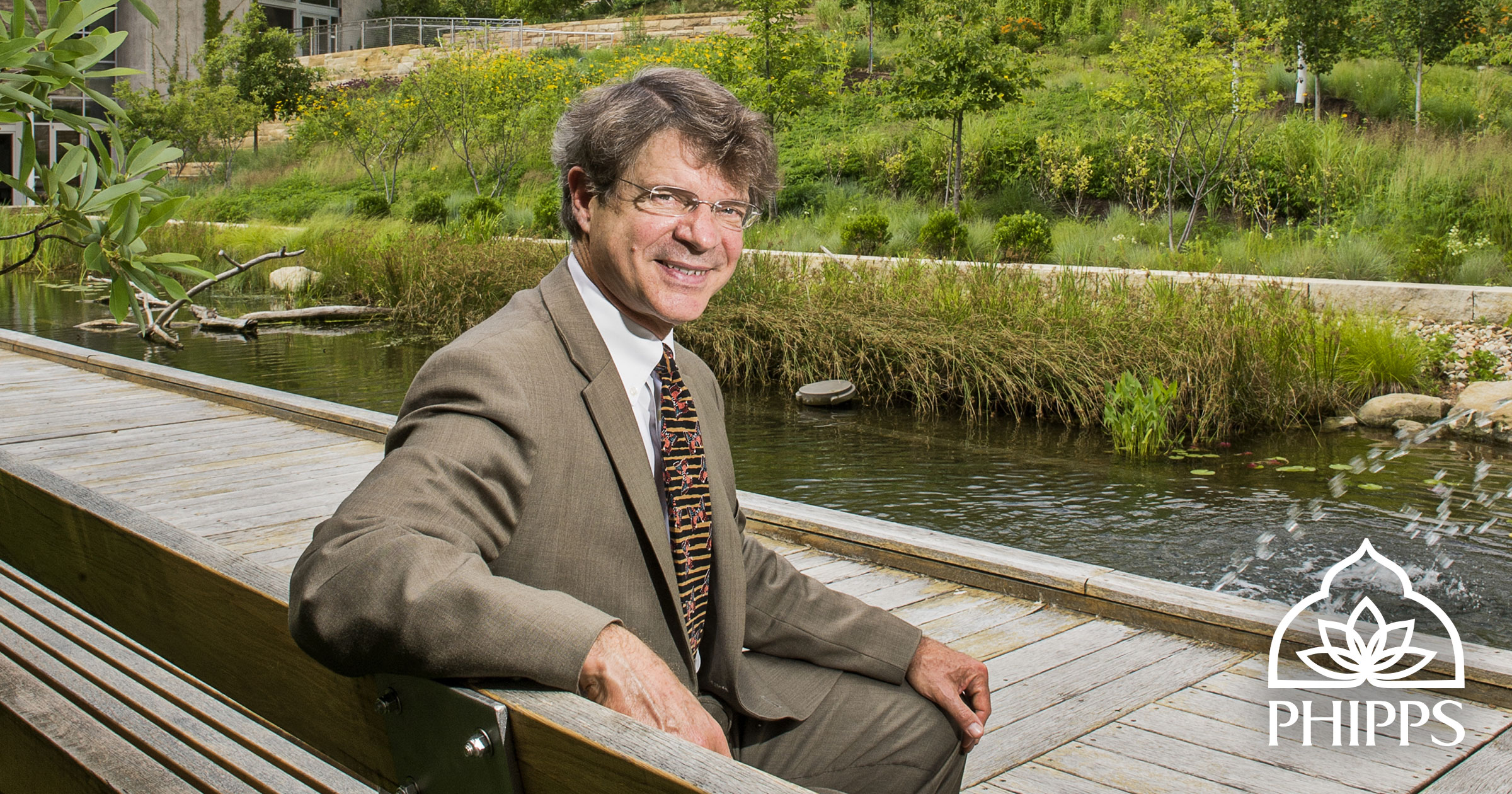 Under Richard’s leadership as president and CEO, Phipps Conservatory and Botanical Gardens has transformed into an international leader in regenerative building and operations and a model of the beauty of living in harmony with the natural world. This work includes the Center for Sustainable Landscapes, a zero energy and water building, and the only building in the world to meet the Living Building Challenge®, LEED® Platinum, SITES™ Platinum, WELL® Platinum, BREEAM Outstanding In-Use, FitWel 3 Star and Zero Energy certifications. The sustainability efforts Piacentini initiated at Phipps are based on recognizing the vital connections between people, plants, health, and the planet. As one of the world’s smartest, greenest gardens, Phipps aims to lead by example addressing environmental issues through operations and programming for the benefit of nearly half a million annual visitors. In championing regenerative thinking,

Winners of Carnegie Science Awards, presented by Eaton, were selected by a committee of peers — past awardees and industry leaders — who rigorously reviewed nominations and selected the most deserving winners. This year, the program will honor awardees in eight categories, including Most Inspiring Educator, Champion for STEM Equity, Champion for Sustainability, and Corporate Leadership.

“The Carnegie Science Awards celebrate the accomplishments of the creative and forward-thinking minds in Pittsburgh’s science, technology, and education communities and provides opportunities for them to meet and share their stories,” said Jason Brown, Henry Buhl, Jr., Director of Carnegie Science Center. “They are making incredible contributions to their fields and directly impacting the health, growth, and economic vitality of our region as a whole.”

“I’m honored to be recognized as the Champion for Sustainability in the Carnegie Science Awards,” says Piacentini. “Phipps’ green buildings and initiatives are the way of the future — a future in which we recognize the interconnection of human and environmental health and embrace lifestyles that are in harmony with the natural world. We look forward to advancing sustainability even further as we collaborate with the other wonderful innovators in Pittsburgh and beyond.”

For the past 25 years, scientists, technologists, educators, and business leaders who make a difference in Pittsburgh (and beyond) converge at the annual Carnegie Science Awards. As the Science Center’s signature celebration of innovation and annual fundraiser, the Carnegie Science Awards Celebration on Nov. 5 offers an exciting networking opportunity complete with explosive science demonstrations, hors d’oeuvres and cocktails, and a short awards presentation that will share the inspiring stories behind the awardees’ accomplishments. The evening raises funds to support the Science Center’s education programs that nurture the next generation of leaders in science and technology. For more information about the awards celebration, go to www.CarnegieScienceCenter.org/Awards.

About Phipps: Founded in 1893, Phipps Conservatory and Botanical Gardens in Pittsburgh, PA is a globally recognized green leader with a mission to inspire and educate all with the beauty and importance of plants; to advance sustainability and promote human and environmental well-being through action and research; and to celebrate its historic glasshouse. Encompassing 15 acres including a historic 14-room glasshouse, 23 distinct indoor and outdoor gardens and industry-leading sustainable architecture and operations, Phipps attracts more than half a million visitors annually from around the world. Learn more at phipps.conservatory.org.