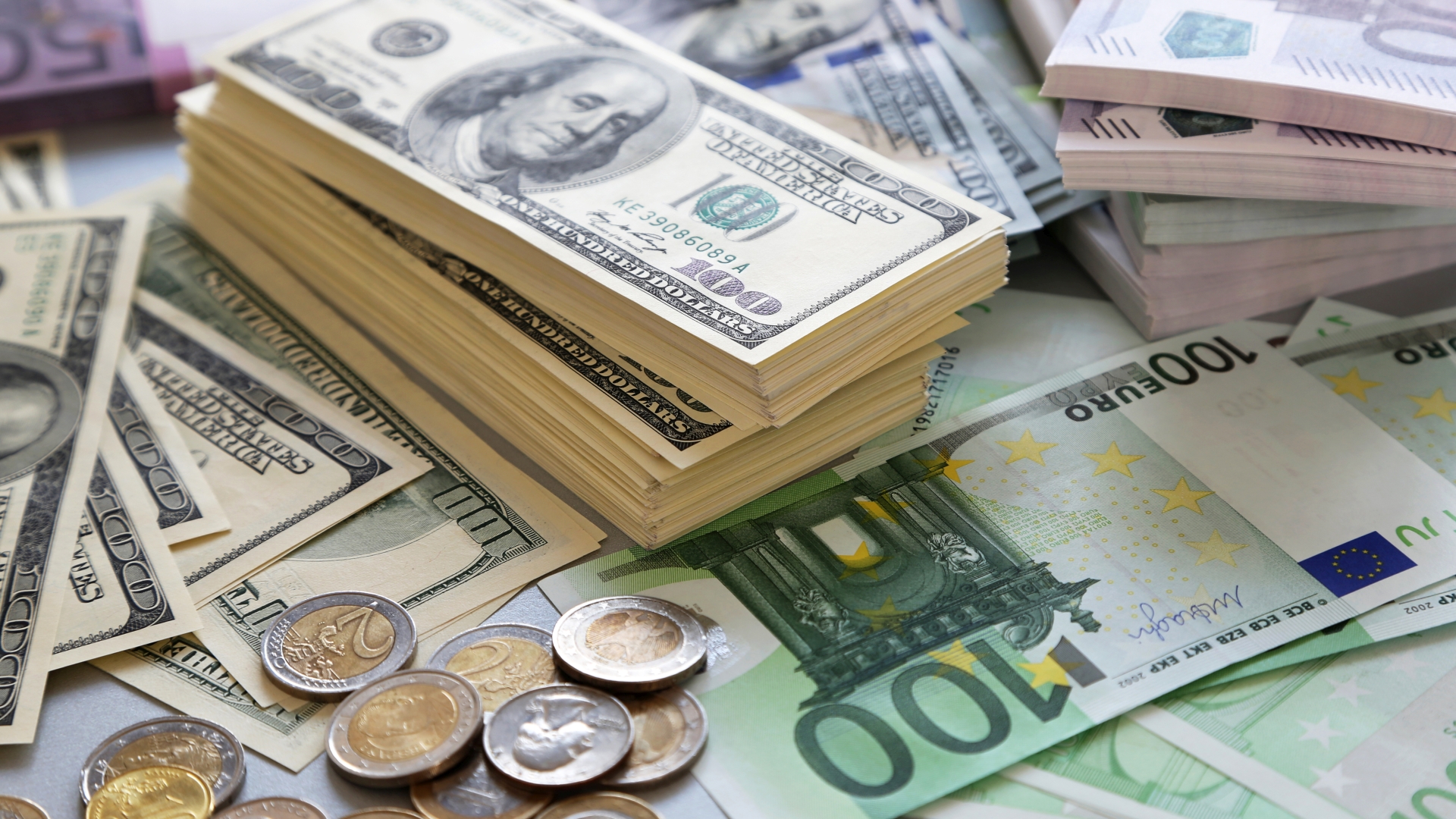 Leonardo Trasande, M.D., M.P.P., a pediatrician and health policy expert, delineated the economic costs of endocrine-disrupting chemicals (EDC) and the impact that health policy can have on these costs.

“We looked at brain development, obesity, diabetes, reproductive effects [and] cancers, and we picked the chemicals for which the evidence was the strongest,” Dr. Trasande said. “We only looked at less than 5 percent of endocrine disruptors.”

Dr. Trasande said they analyzed Europe’s costs first because the EU is “ahead of the game” on recognizing the impact of EDCs.

An analysis in the United States context found costs of EDCs to be $340 billion annually.

“Now mind you, these are annual costs insofar as exposures continue at their current levels,” he said. “That’s two percent of GDP each year.”

The good news, Dr. Trasande said, is that policies can make a difference in exposure, and thus cost. He cited the 1996 U.S. Food Quality Protection Act as a reason for lower levels of organophosphate pesticides in the urine of children and mothers, with exposure costs being $40 billion annually in the U.S. compared to approximately €160 billion in Europe, where such a regulation on organophosphates does not exist.

However, other regulations have been costly. For example, the 1975 California regulation that led to harmful flame retardants being sprayed on nearly all U.S.-made furniture until 2013 has cost the U.S. hundreds of billions.

“A lot of the effects we’re talking about fly under the clinical radar,” he said. “But I can tell you if a child comes back from school with one less IQ point as a result of an endocrine disruptor, the entire economy notices.”

Dr. Trasande said prevention measures that would save the economy money exist, including a bisphenol A (BPA) substitute for lining aluminum cans that costs $0.022 more per can. In a hypothetical analysis of the substitute, the economy could save $1.7 billion on childhood obesity and adult cardiovascular disease, just two diseases associated with BPA, Dr. Trasande said.

“Look at what we did about BPA in bottles,” Dr. Trasande said. “I’m not saying it’s perfect. Regrettable substitutes are a big problem, but we at least moved the needle. Companies listen. Think about what bigger corporations, universities, and institutions can do through their own corporate purchasing. You can align the economic forces and arguments on behalf of doing the right thing. So I come away with a lot of hope for what we can do in our lives, but we have to speak up.”

Dr. Trasande is a tenured associate professor in pediatrics, environmental medicine and population health at the NYU School of Medicine, in health policy at the NYU Wagner School of Public Service, and at the NYU College of Global Public Health. 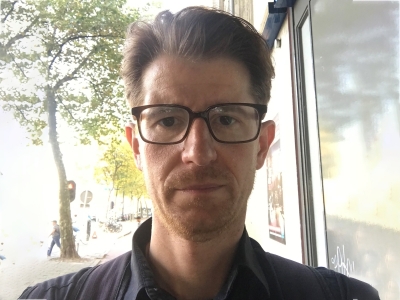 Dr. Trasande is a tenured associate professor in pediatrics, environmental medicine and population health at the NYU School of Medicine, in health policy at the NYU Wagner School of Public Service, and at the NYU College of Global Public Health. Dr. Trasande's research focuses on identifying the role of environmental exposures in childhood obesity and cardiovascular risks, and documenting the economic costs for policy makers of failing to prevent diseases of environmental origin in children proactively. Dr. Trasande is perhaps best known for a series of studies in Lancet Diabetes and Endocrinology and the Journal of Clinical Endocrinology and Metabolism, which identified diseases and disabilities due to endocrine disrupting chemicals costing $340 billion/year (2.3% of GDP) in the U.S. and €163 billion/year (1.2% of GDP) in Europe.