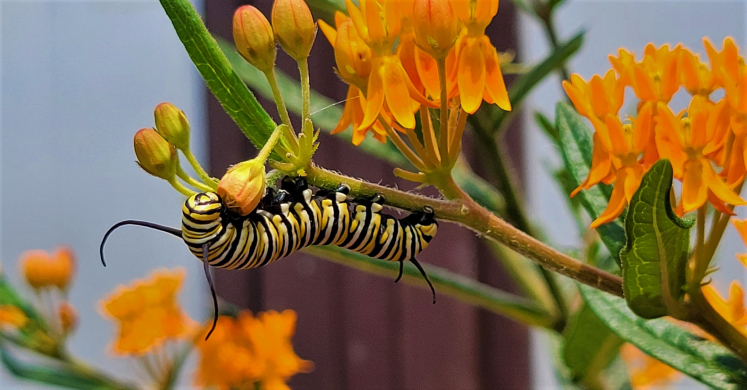 The sky was a perfect blue, the weather was beautiful, the plants seemed extra green, and nature enthusiasts of all ages were out in full force at this year’s BioBlitz this past weekend! 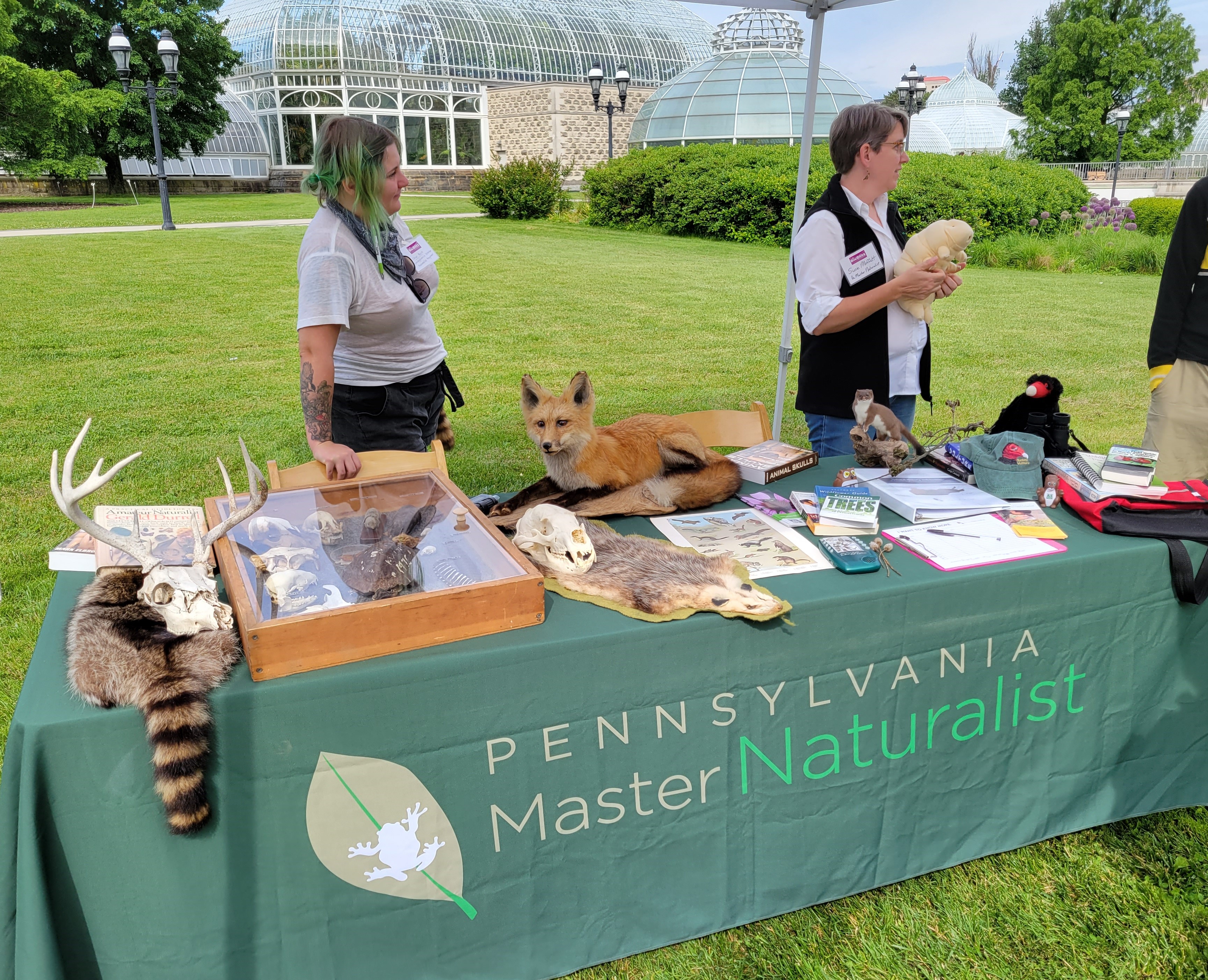 What is a bioblitz?, one might ask. In the most traditional scientific sense, a bioblitz is an event that unites scientists and community members to identify as many living things in a given area over a set time frame. It truly is a mad dash, or a “blitz,” to quickly identify everything possible. Scientists can then use the data to better understand the health of the local ecosystem and keep a record of the living things in the study area. 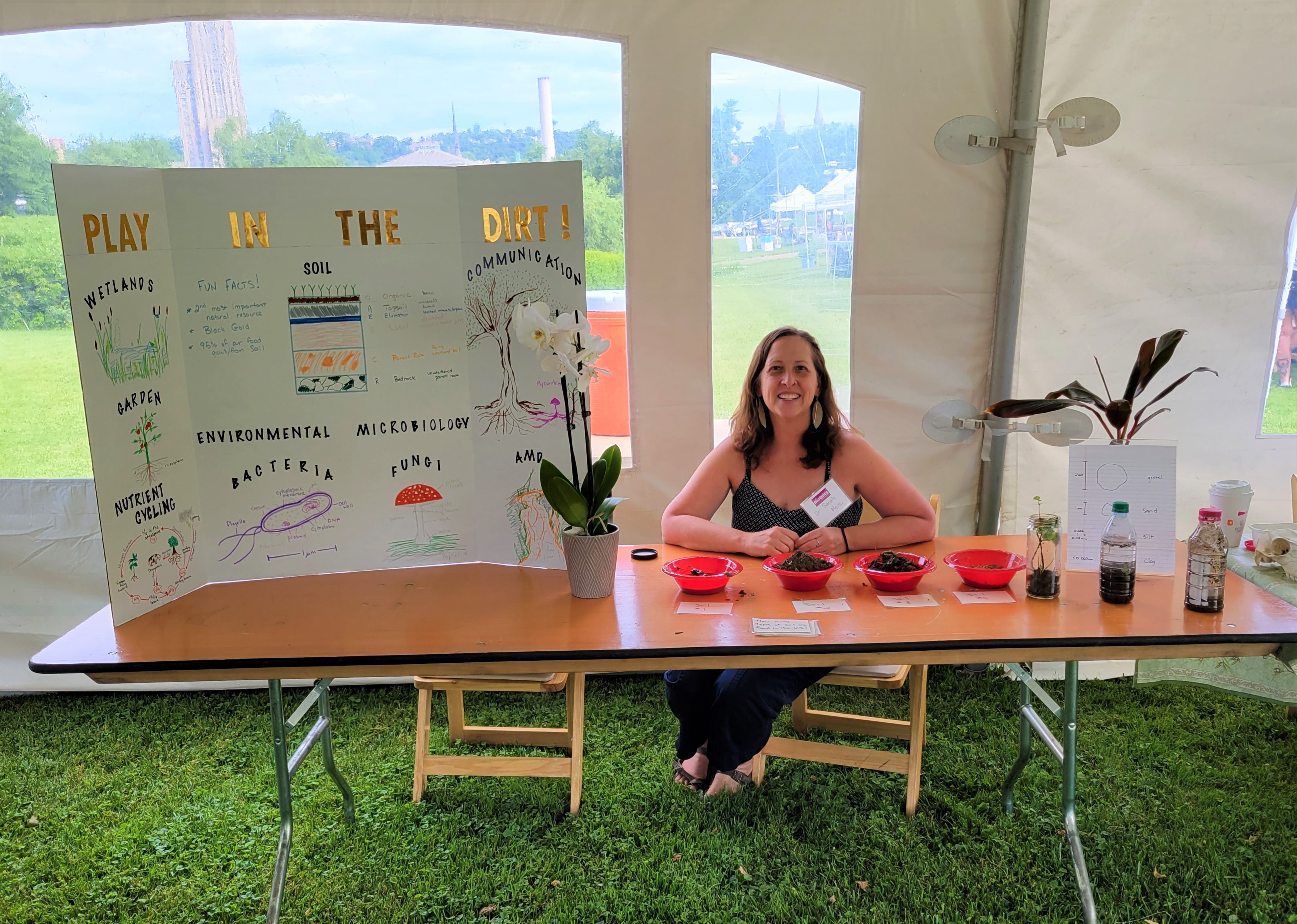 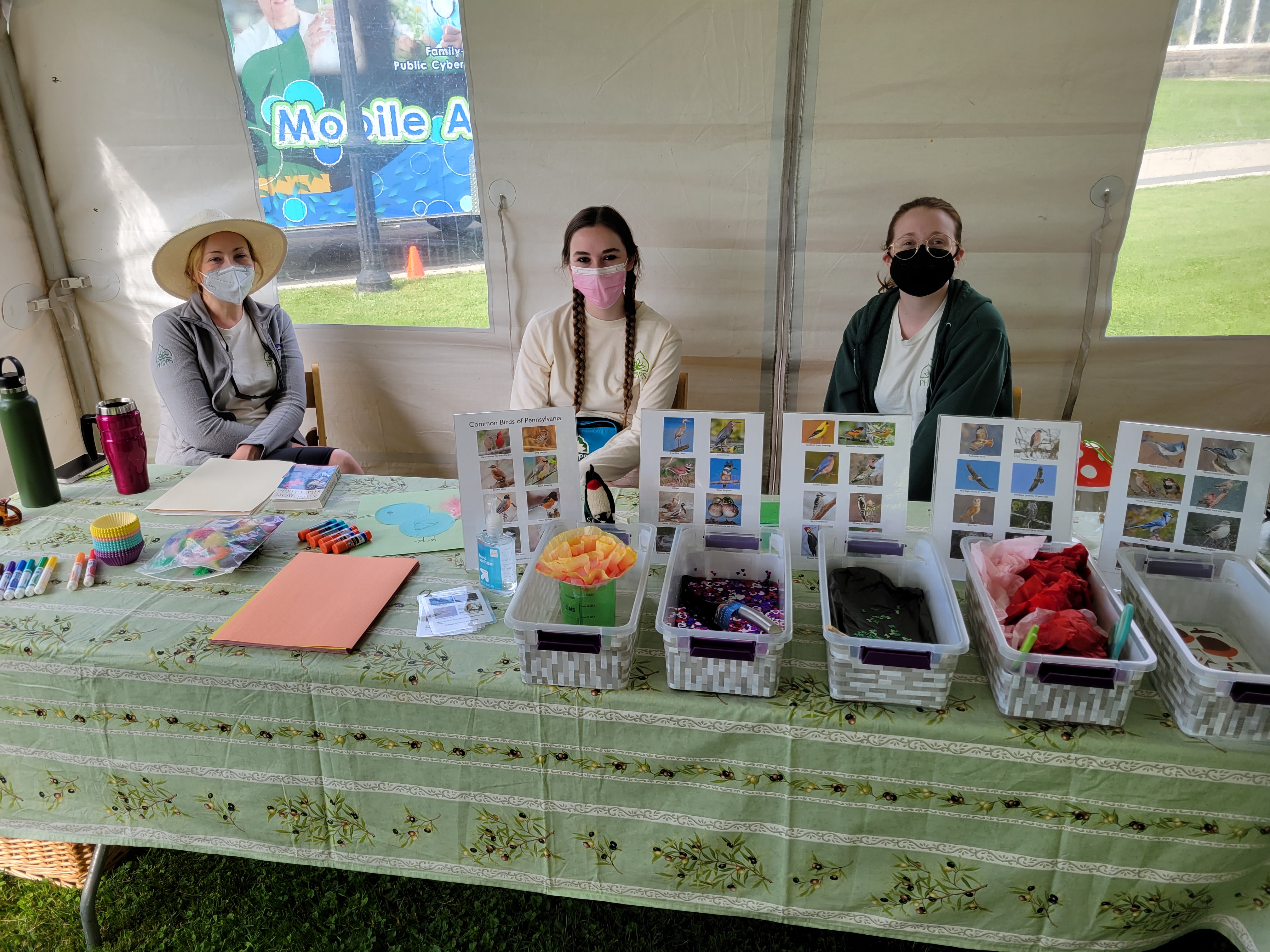 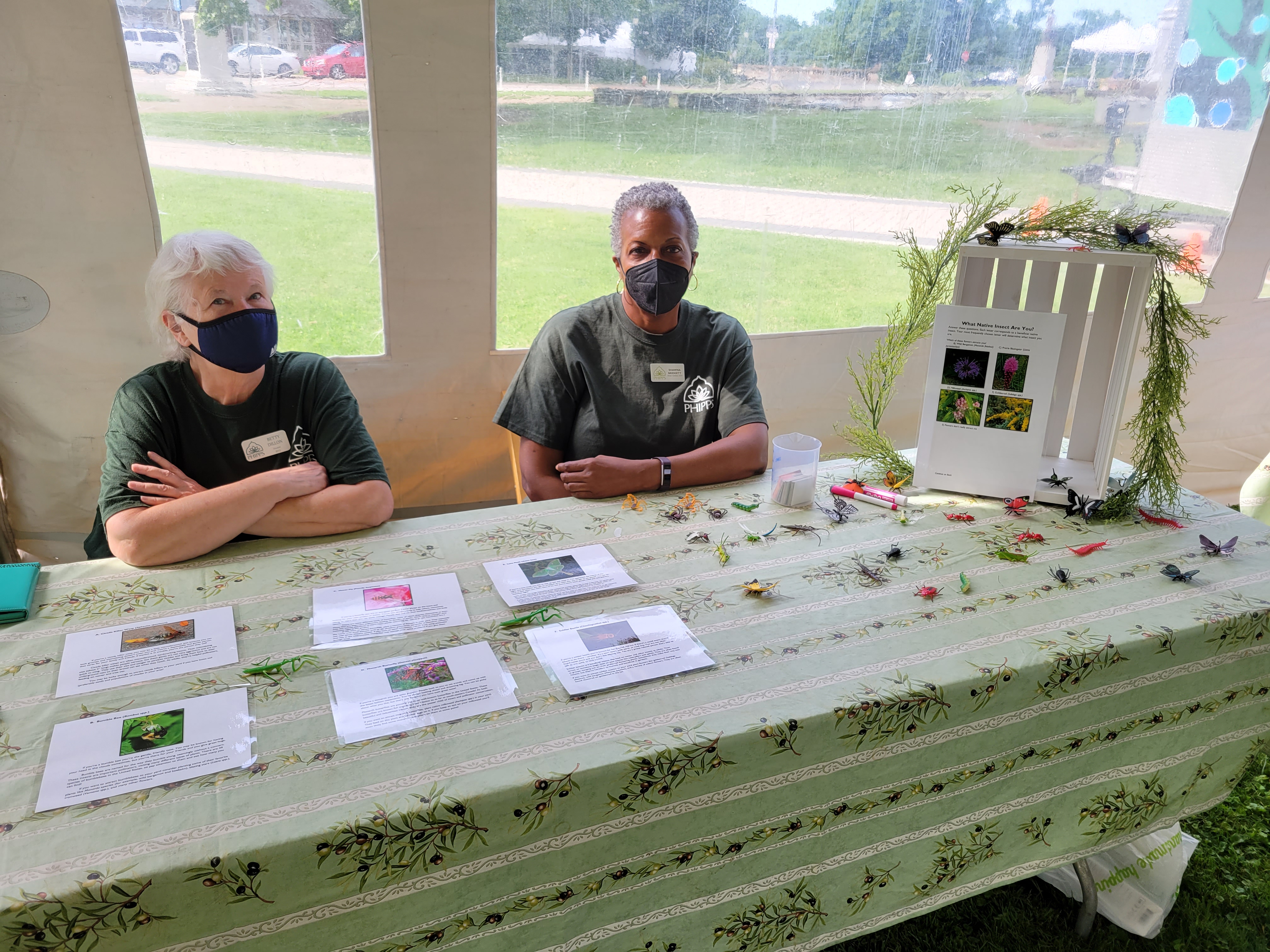 Phipps volunteers want to know - what native pollinator do you share a personality with?! Thank you to Phipps' IPM Specialist Braley Burke for a great activity! 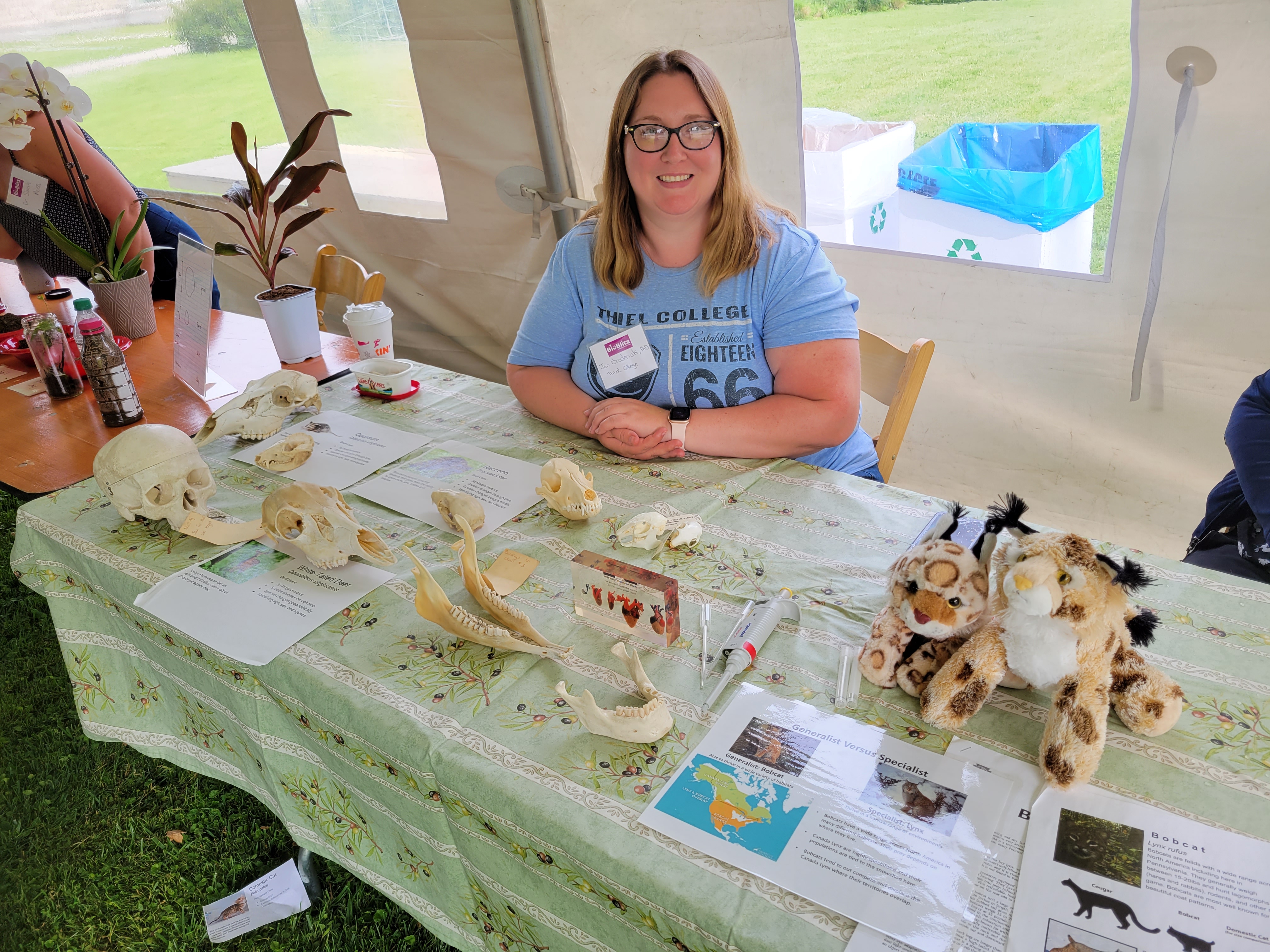 Dr. Jennifer Broderick of Thiel College is ready to share all about mammals!

Our BioBlitz and Family Fun Festival combines the science of a bioblitz with the joy of celebrating wild wonders. All day Sunday, the front of lawn of Phipps was bustling with an assortment of local scientists and naturalists, all sharing their work and chatting about the biodiversity of wild Pennsylvania. If you weren’t able to join us for the big day, check out what the excitement was all about! 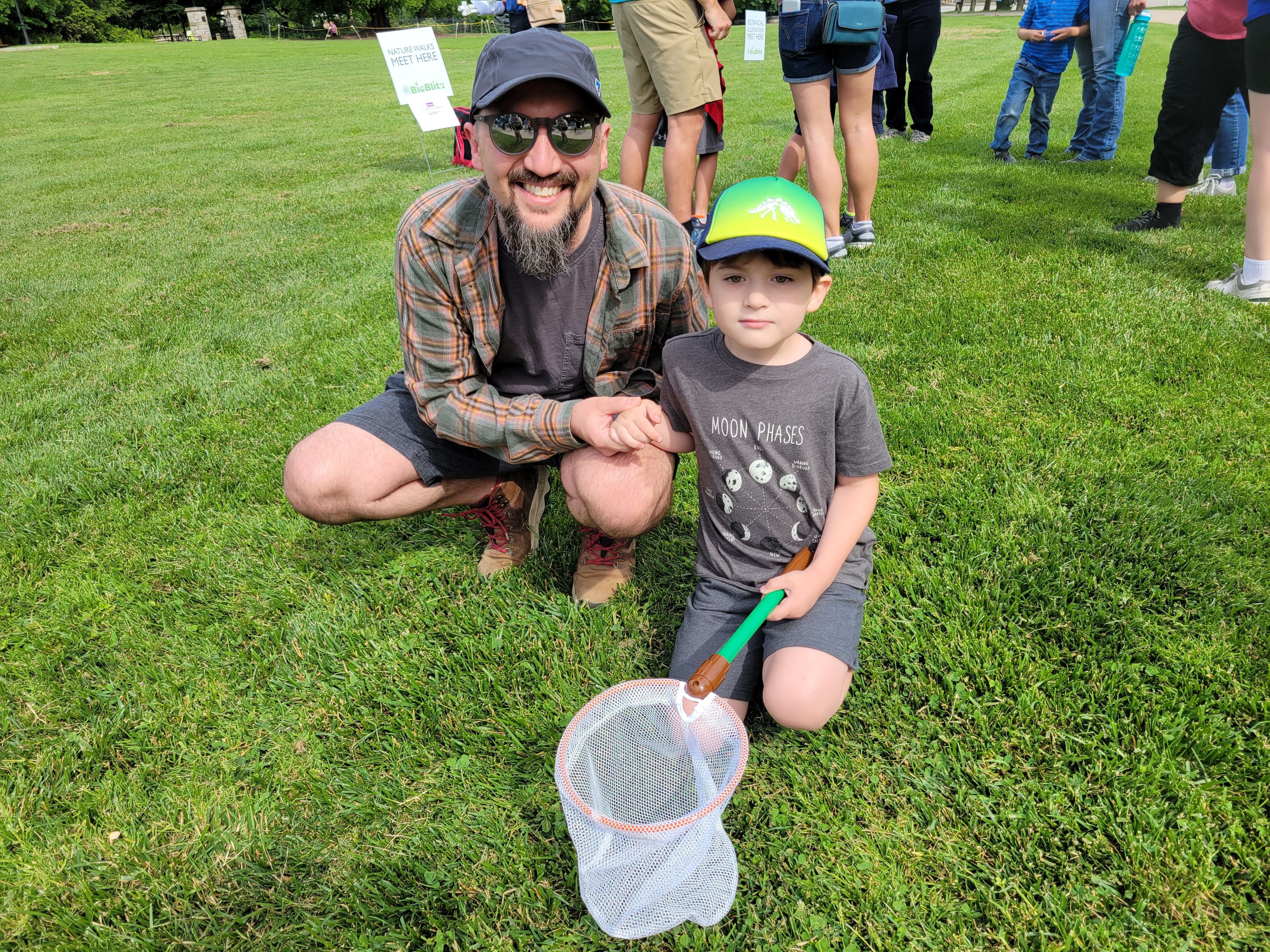 Our youngest explorers came with their own gear!

Local Scientists and Naturalists
A variety of local researchers and naturalists were present from universities and non-profits across the city. Each of them brought activities and demonstrations to help demonstrate their work, many led themed nature walks into Schenley Park throughout the day to explore birds, snails, spiders, fish, plants, fungi, and everything in between! There were also two botanical illustration classes to merge the worlds of art and science – not to mention sharpen those observation skills.

Data Collection
The key of a bioblitz is the data collection! With the notable exception of last year, BioBlitz has recorded of the biodiversity of Schenley Park since 2016, as you can see from the graph below: 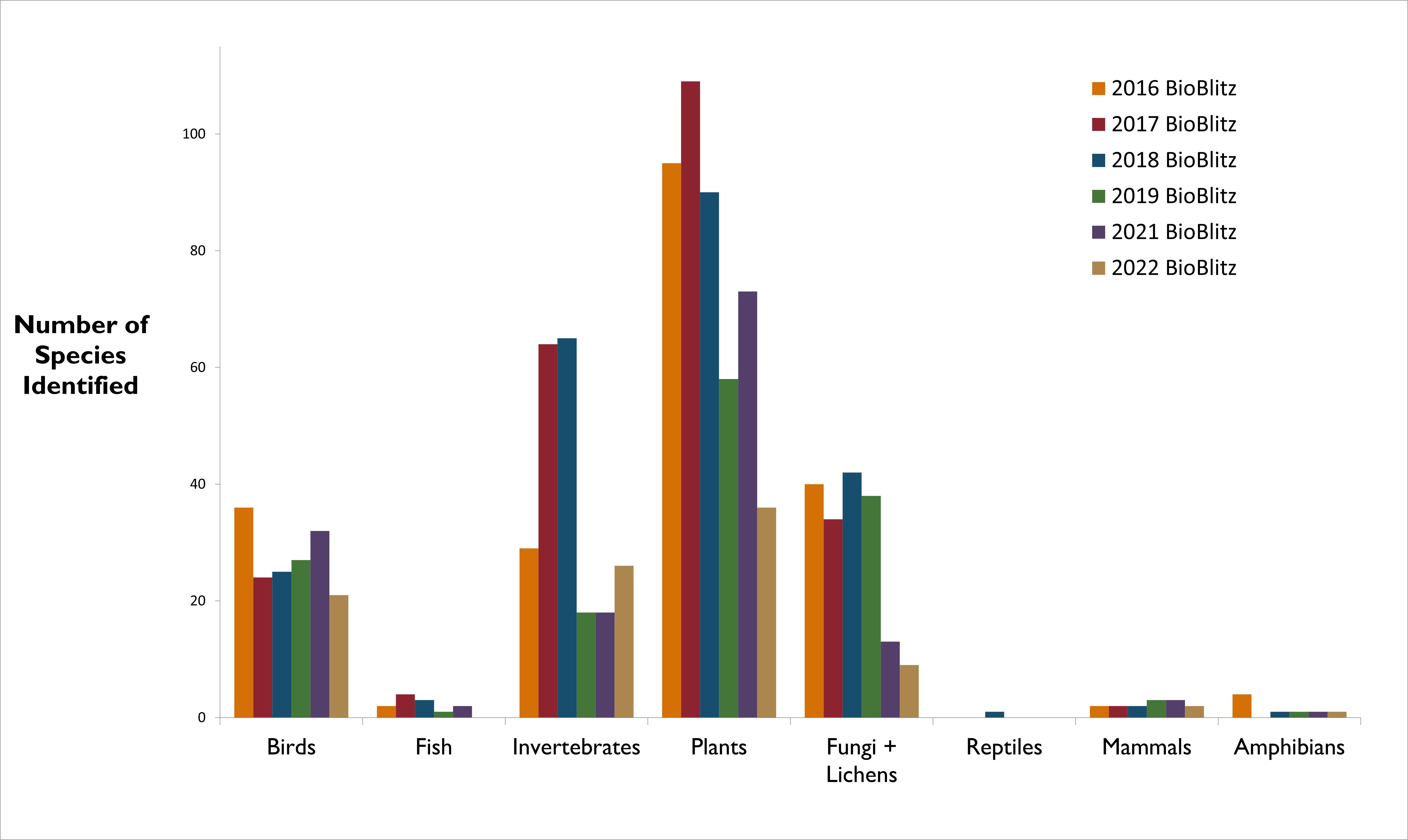 Note: There is some variation year to year depending on what scientists were present.

The complete species list is below! If you’re reading this home, how might these species counts change if we held this event at different times of the year? What groups might stay the same? Which ones would be different? Which groups might more or fewer species at a different time of year?

BioBlitz is held on an early Sunday in June every year – if you missed us this year, keep an eye out for 2023!

This day would not have been possible without a dedicated group who helped make BioBlitz happen. Thank you to scientists, naturalists, educators, and volunteers of the Carnegie Museum of Natural History, Allegheny Land Trust, Pittsburgh Parks Conservancy, Commonwealth Charter Academy, the Group Against Smog and Pollution, the Western Pennsylvania Mushroom Club, the University of Pittsburgh, Thiel College, Pennsylvania Master Naturalist, BikePGH, and California University of Pennsylvania.