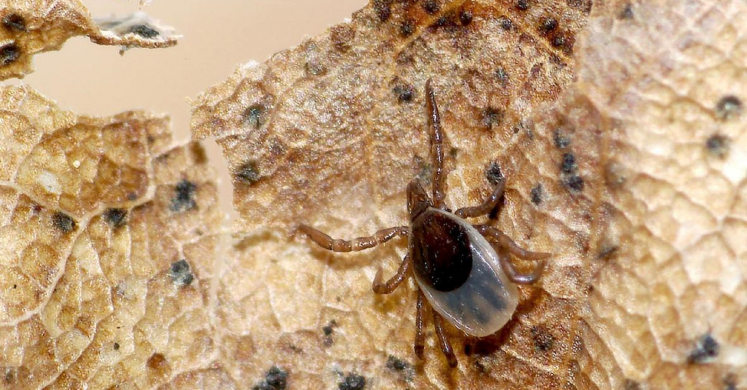 Fair warning: this post may leave you squirmy and itchy! We are talking about…ticks. Pennsylvania is home to at least 25 species of ticks, but we tend to be most familiar with a subset of ticks that are problematic for people: the dog tick (Dermacentor variabilis), the deer tick, also known as the eastern blacklegged tick (Ixodes scapularis), and the lone star tick (Amblyomma americanum). 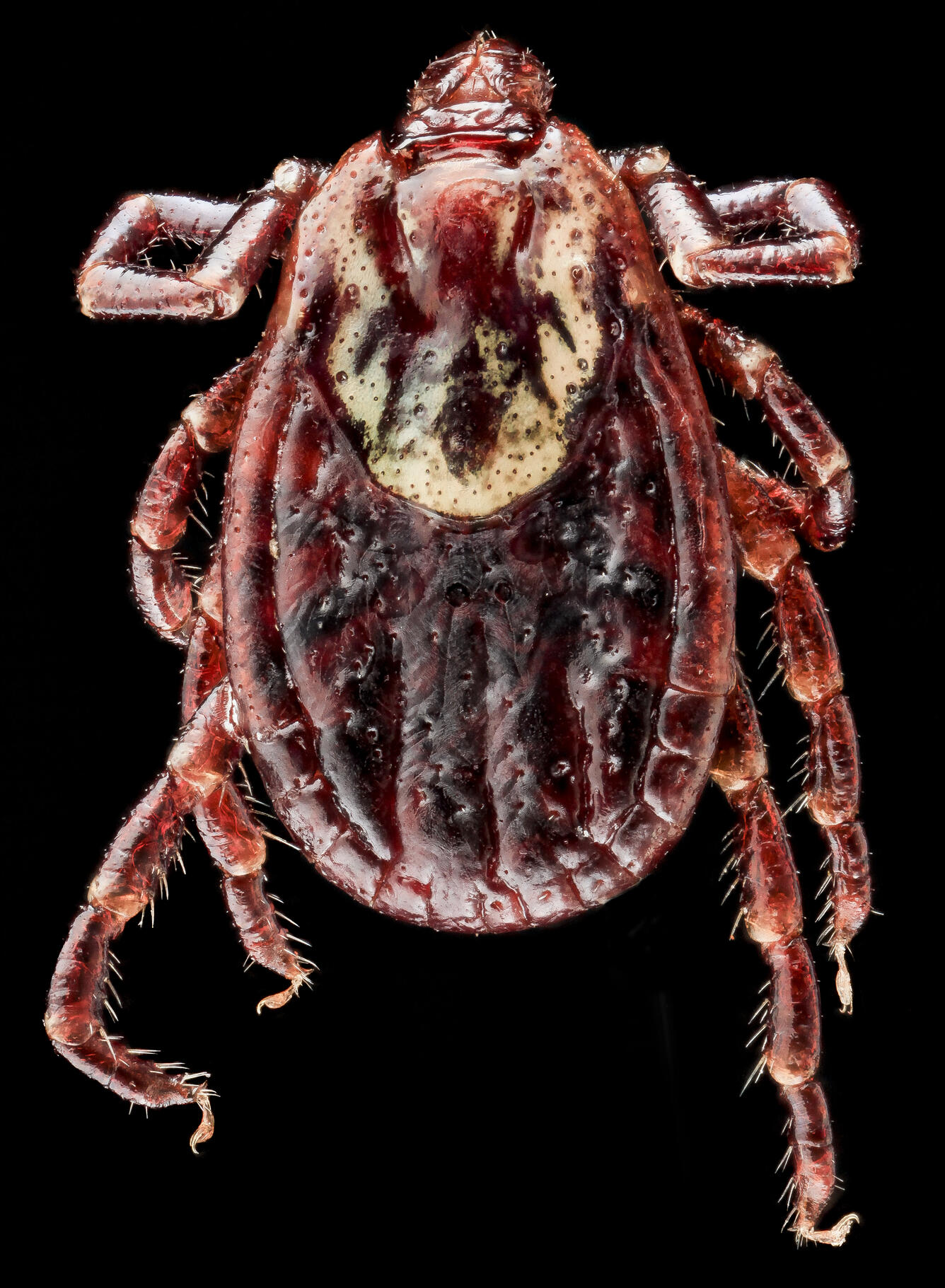 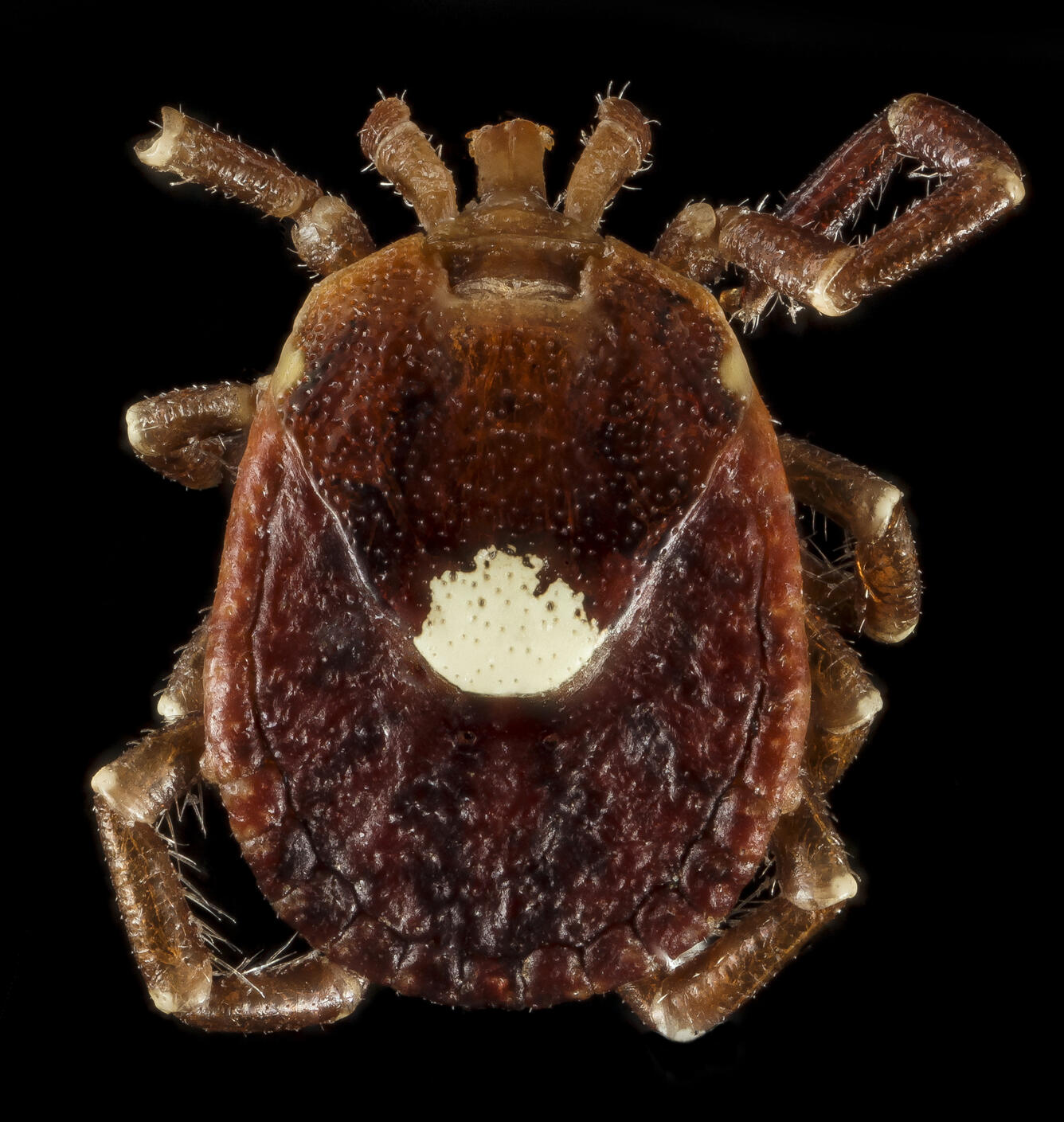 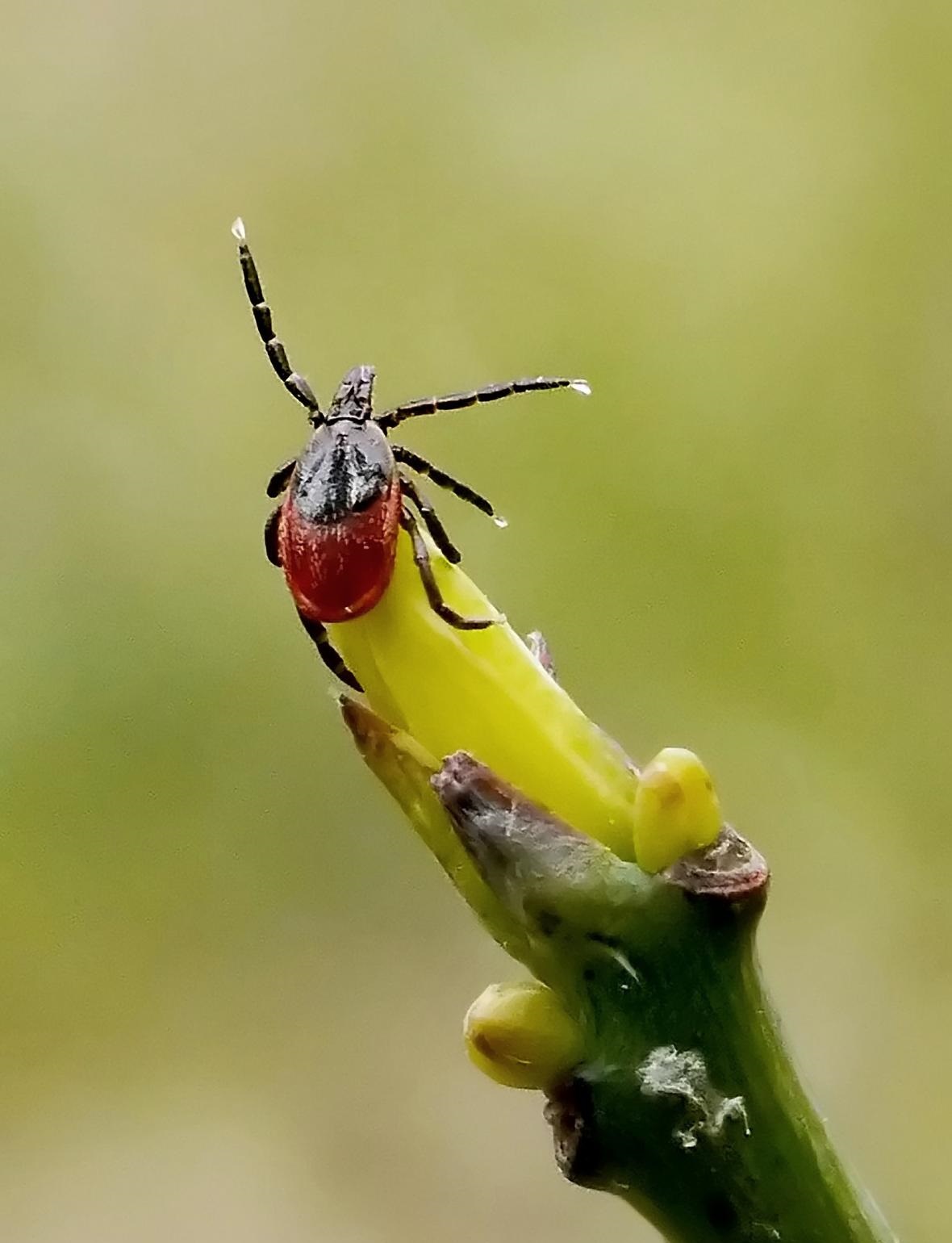 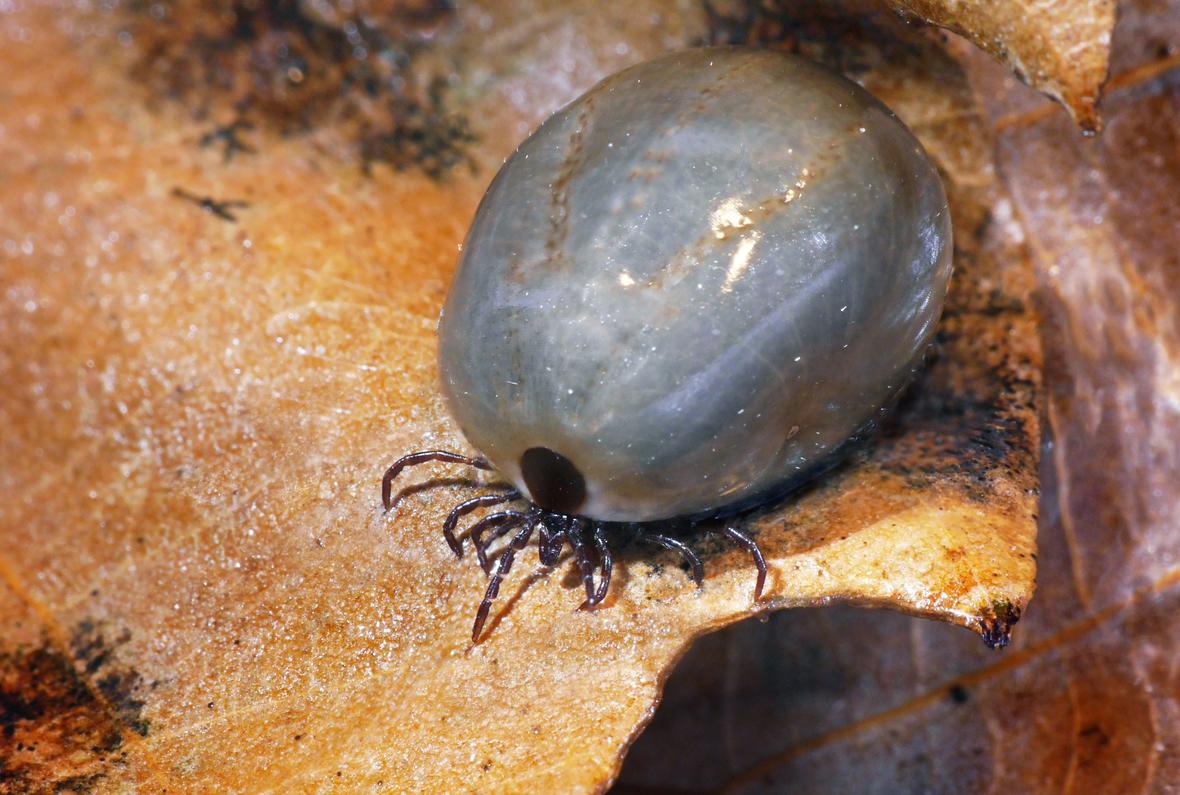 Even if we are most familiar with ticks because of a negative association with them, tick biology itself is still fascinating. First, ticks are arachnids, not insects. If we think back to our classic insect definitions (six legs and three body segments) versus spider definitions (eight legs and two body segments), we can note ticks are actually more closely related to spiders than insects. Next we can look at ticks’ mouths as a feat of engineering! A tick’s mouth consists of five “parts:” two palps, two chelicerae, and one hypostome. The palps and chelicerae push aside and then cut through their host’s skin, making way for the barbed hypostome to act like a hypodermic straw to suck up the host’s blood. As a tick feeds, the body — or idiosoma — expands to accommodate a large blood meal. But here is the surprising bit: for most of the species we encounter, after a tick finishes a large blood meal, they either molt their exoskeleton (as they do as larva before growing into a nymph and then a nymph becoming an adult) or lay eggs and die, in the females’ case. Adult females will have a final blood meal in the lead-up to egg production, but adult males do not need a final blood meal.

The blood-drawing process is, admittedly, a bit creepy — but when it’s not happening to you or loved a one, it’s also hard to look away. Check out the video below!

Of course, we do also know that ticks can be carriers of serious diseases. Lyme disease is caused by the tick-borne bacterium Borrelia burgdorferi, usually limited to deer ticks. Dog ticks can be carriers of multiple bacterial diseases, most notably Rocky Mountain spotted fever from the bacterium Rickettsia rickettsia. The lone star tick can also spread Rocky Mountain fever, but many lone star ticks have been known to cause a different issue: acquired red meat allergies. The exact reason for the acquired allergy isn’t certain; the compound that seems to trigger the allergy could either come from the tick itself or it may be coming from a bacteria the tick hosts. The reaction is still rare, but it is established enough to warrant keeping an extra eye out for ticks!

Of course, all of this leads to the big question: what role do ticks play in their ecosystems? Do they have any positive benefits or do they just exist to annoy, or even sicken, the rest of us? That’s a complicated question, but ticks do serve as a prey item for at least some animals and there is speculation that ticks’ ability to spread disease is a way of controlling wild populations of animals (notably, a role that can’t be overlooked currently considering large predators have been pushed out of many systems). And to some extent, tick populations can be used as a proxy to determine habitat health. Although it’s difficult to completely understand all of the complicated interrelationships and connections within ecosystems, we do know that everything plays a role in nature. I will add that while I personally acknowledge that each species has value, I will also admit that I don’t necessarily lament the ticks that I’ve removed from myself. A part of life on Earth, I suppose!

Connecting to the Outdoors Tip: Enjoy the outdoors, but it's always best to be prepared. The Pennsylvania Tick Lab of East Stroudsburg University has tick prevention information that we should all be familiar with.