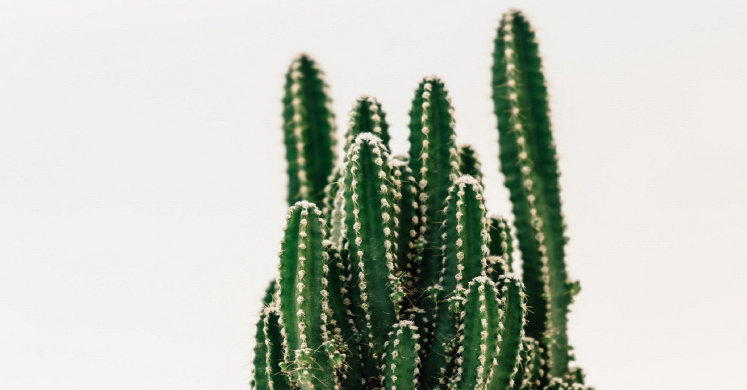 The Biophilic Mind: How Does Nature Restore You?

Many of us have been spending more time in nature recently, often on long walks or runs outdoors. It feels good to get out of the house!

On this blog I have written a lot about the mental and physical benefits of nature, but one thing we have not discussed in-depth is the theoretical mechanism for this relation—that is, how exactly contact with nature improves human health.

A popular proposed mechanism comes from the Attention Restoration Theory (ART; see this Stephen Kaplan paper from 1995), which proposes that the benefits of nature stem from features of nature that do not require directed attention, which in turn allows for cognitive restoration - like giving a busy mind a break. 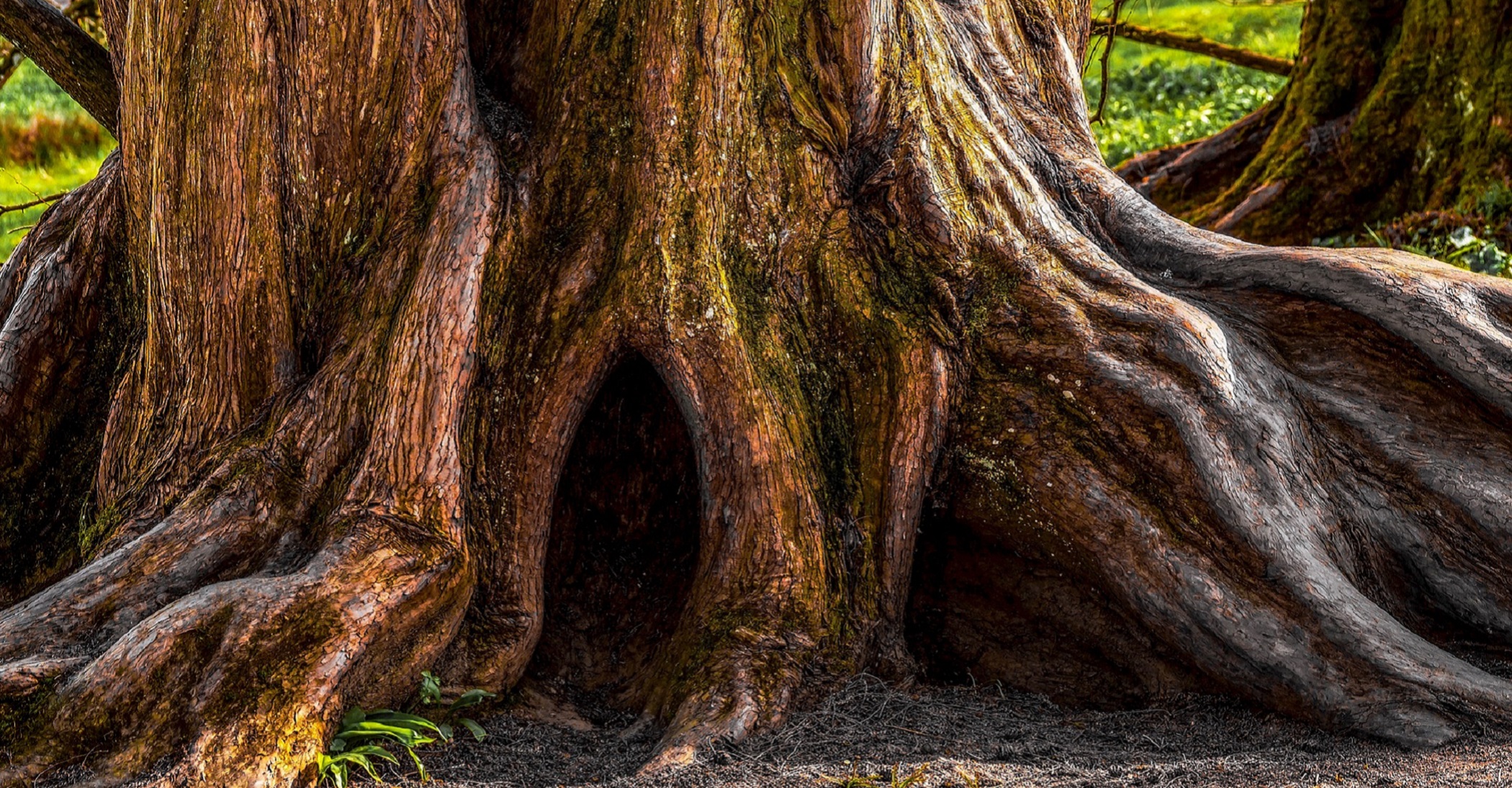 In this theory, manmade scenes of buildings and cities evoke effortful, directed attention while nature scenes evoke effortless, non-directed attention. This is hypothesized because scenes with buildings or manmade features tend to have sharper lines, more contrast, and smooth surfaces, whereas natural scenes have curves, less contrast, and textured surfaces. These features may make built scenes more instantly recognizable, or salient. 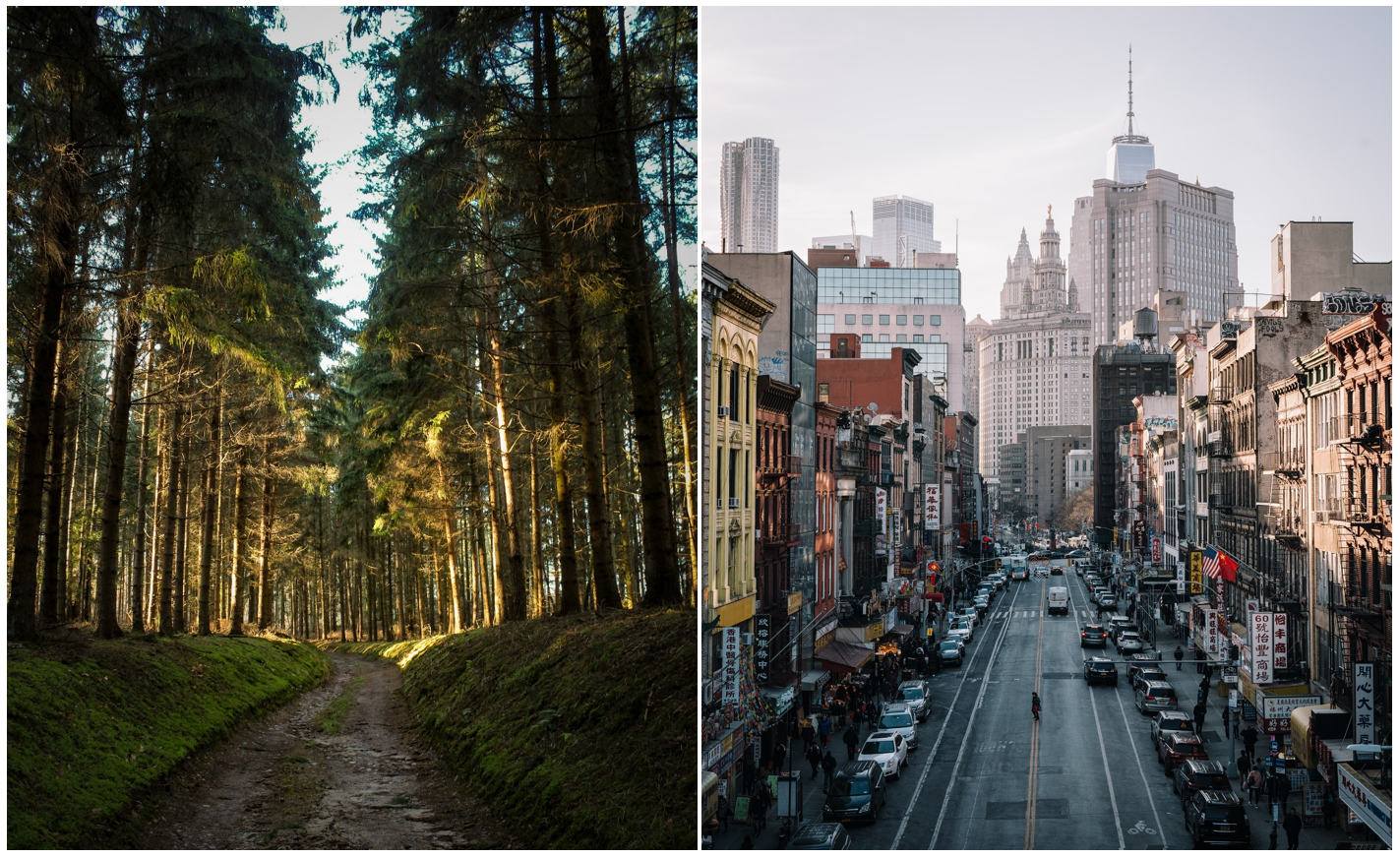 However, until recently this proposed mechanism of the ART had never been tested directly.

This study from 2017 aimed to investigate if built scenes are more salient than natural scenes, and if that salience could explain differences in cognitive resources.

Then the authors did an experiment to see if saliency is the mechanism that links natural scenes to cognitive benefits. They did this by measuring participants’ cognitive abilities* before and after showing them a slideshow of either high-salience natural, low-salience natural, high-salience built, or low-salience built scenes. See the blow image from the paper for examples of such scenes. 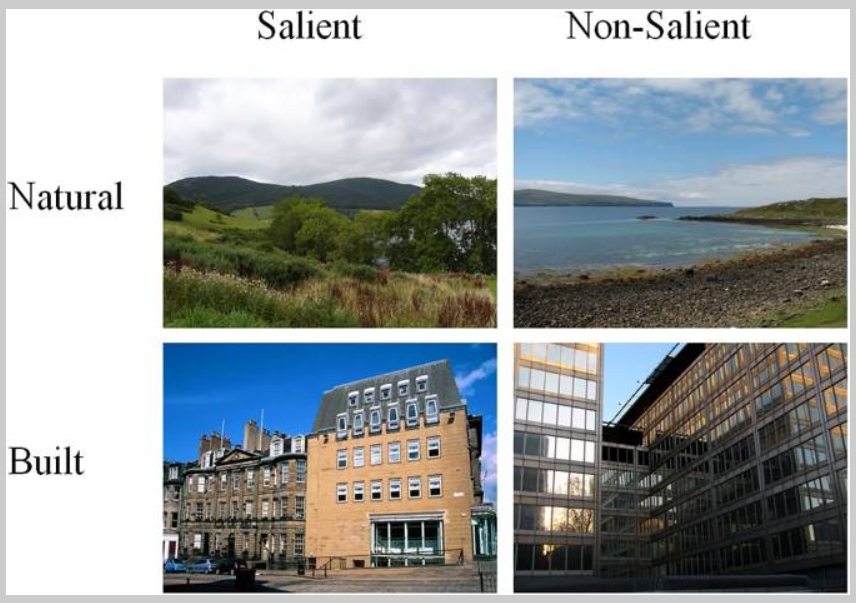 Taken together, those findings indicate that the low-salience nature of natural scenes improves cognitive restoration. Nature helps us rest our minds!

However, I always caution not to over-rely on a single study, as all studies have limitations. Indeed, this study used small, college-aged samples and their measure of cognitive abilities, while well-established, is a single test that cannot stand-in for more comprehensive measures of cognitive and mental health. These critiques apply to most research studies though!

A more specific issue with this study is that, in the final experiment, a stronger mechanistic explanation is lacking. The authors assigned participants to low- or high-saliency groups, and while those in the low-saliency groups did better, it might have been more persuasive to first measure how long it took participants to categorize the images and then used those times to predict cognitive restoration. In that case, you might predict that the presentation of images that people are slower to identify would lead to better cognitive restoration than ones they are faster to identify, and this effect would be strongest for nature scenes.

Even with those critiques, this study is a step in the right direction if we want to better understand the mechanisms of how nature benefits us all!

*For those who are curious about how they operationalized cognitive abilities, they used a test called the Backwards Digit Span. In this task, participants are presented with a series of numbers that they have to remember and report back in reverse order – which gets harder as the numbers increase from 3 digits to 9 digits! You can try this task for yourself here.

This is an excellent post.  I am just getting into biophilic design and the benefits and I find this fascinating ... in an “undirected attention” kind of way.  Really interesting.  Thank you!