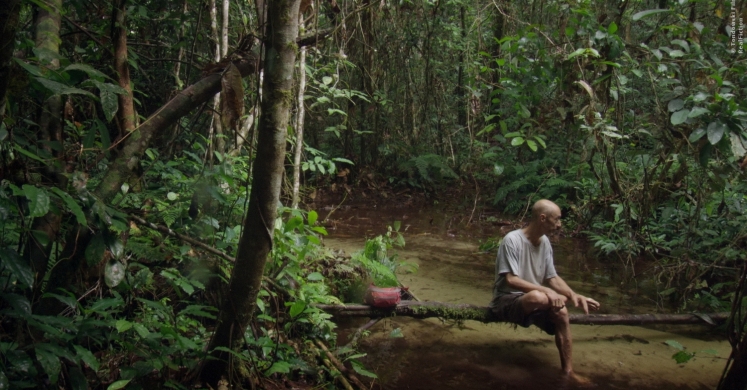 We are happy to announce that Tropical Forest Congo has opened! The new exhibit reflects years of research, planning, and hard work. Over two thirds of the plant material in this space has been replaced with new plants native or common to the Congo River Basin. We partnered with local artists to create new work, including Bamileke stone carvings and carved hemlock pillars. And, with such cold winter temperatures lately, it’s nice to escape into a humid, tropical environment.

Also, get your tickets for Carnegie Mellon's one-night-only screening of Song from the Forest on Friday, Feb. 27. This exciting new documentary that follows the story of an American living with the Baka ethnic group, a hunter gatherer society living among the forests of the Congo River Basin whose culture influenced the design of our exhibit.