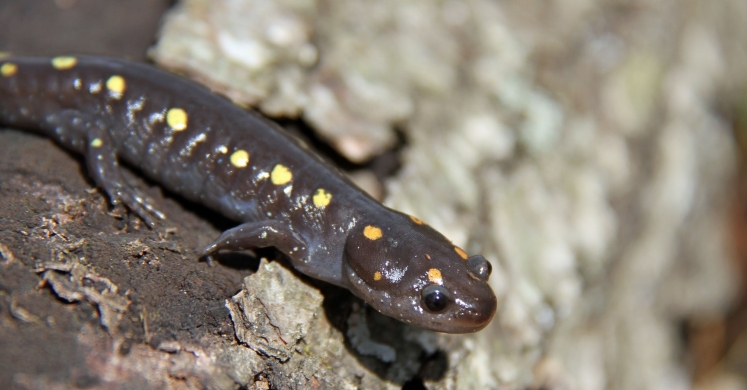 Wednesday’s snow might have thrown our sense of spring for a loop, but a change in season is on the way! Even better… those rainy, slightly warmer evenings are approaching. It may be counterintuitive, but rainy nights in the spring are some of the most perfect moments to explore the outdoors. When the evening temperature hovers around 50 degrees Fahrenheit, and a steady drizzle is falling, the wild world comes alive in ways we don’t always notice if we’re indoors and dry. This time of year is the breeding season for many of local frogs and salamanders, and many parks in our area have already spotted eggs in vernal pools. For the next month or so, keep your rain jackets handy, and keep an eye or an ear out – you might just spot some of the amphibians below. They are the true fun and madness of March!

Males call loudly around the vernal pools, doing their best to attract females. Like most frogs, they are external fertilizers, meaning sperm and eggs are released into the water of a pool or marsh to fertilize. Spring peepers’ eggs hatch only 1-2 weeks after fertilization, and the tadpoles morph into adults after approximately two months. 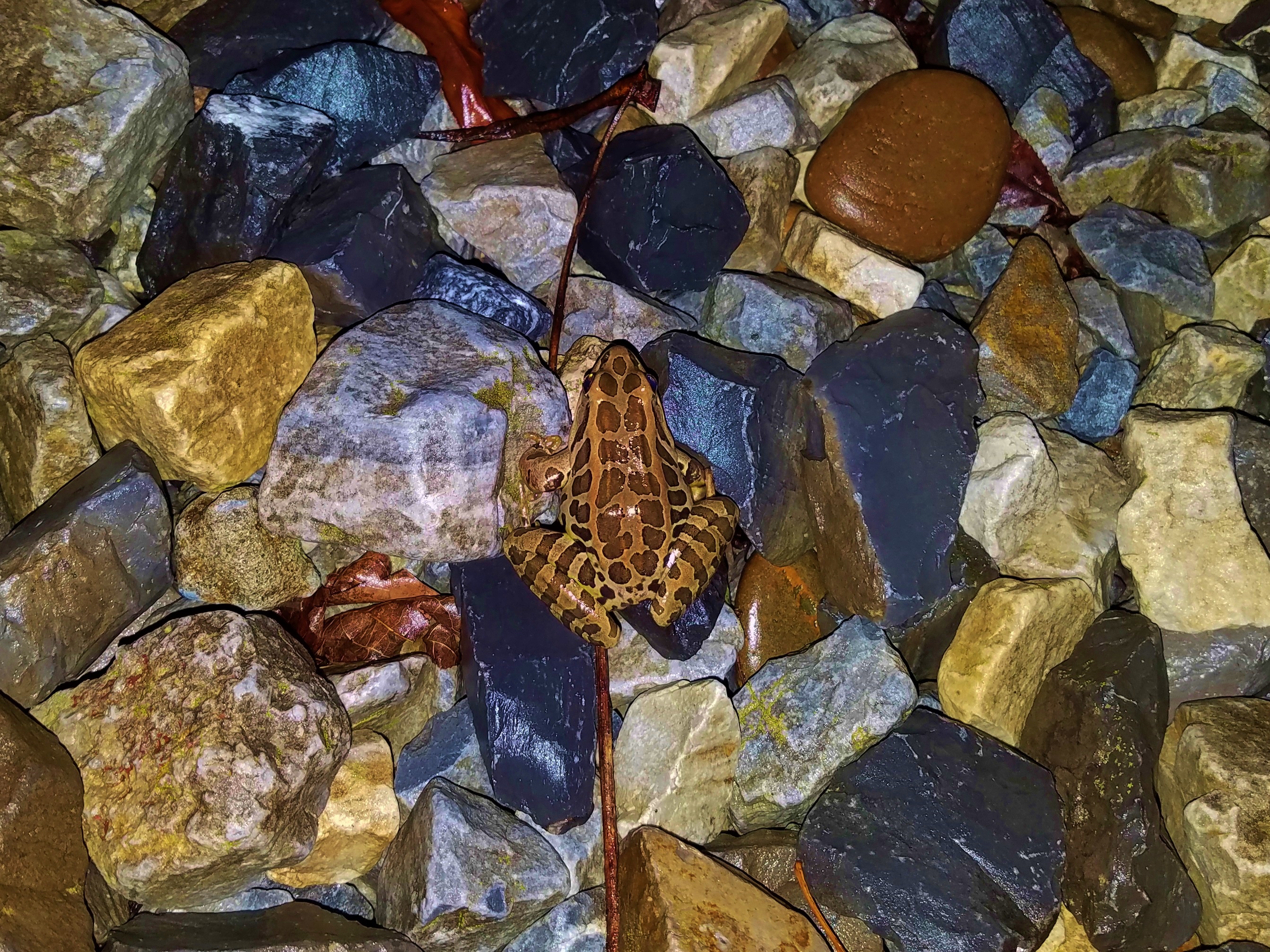 In the summer, pickerel frogs are found in wooded or meadow areas, but in springtime, they can be spotted near calm and quiet water sources for laying their eggs, making vernal pools a safe choice. Compared to the high peeps of the peepers, their call sounds like a low, slow version of just the first half of “rib-bit.” 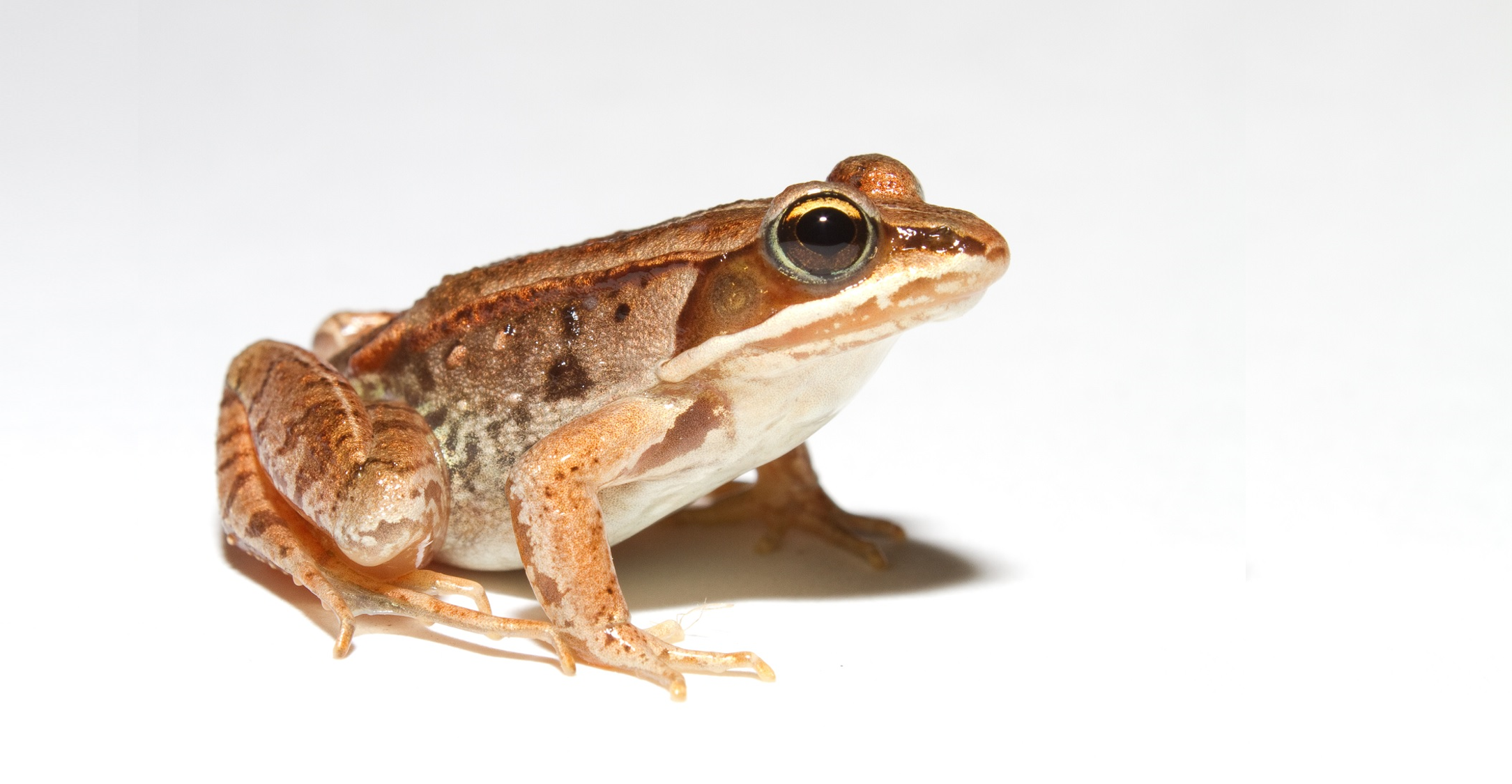 At first listen, it might almost sound as though ducks are joining in the evening. Most likely, though, that is the sound of wood frogs! These frogs are an expected guest at vernal pools in the spring. During the rest of the year, they inhabit wooded areas (as their name suggests), but they head to water sources to breed.

Spotted salamanders are a type of terrestrial mole salamander, which means the vast majority of their time is spent underground. The most likely time to “spot” them is during their breeding season: during the first few warm, rainy nights of spring they emerge from underground specifically to mate and lay eggs. 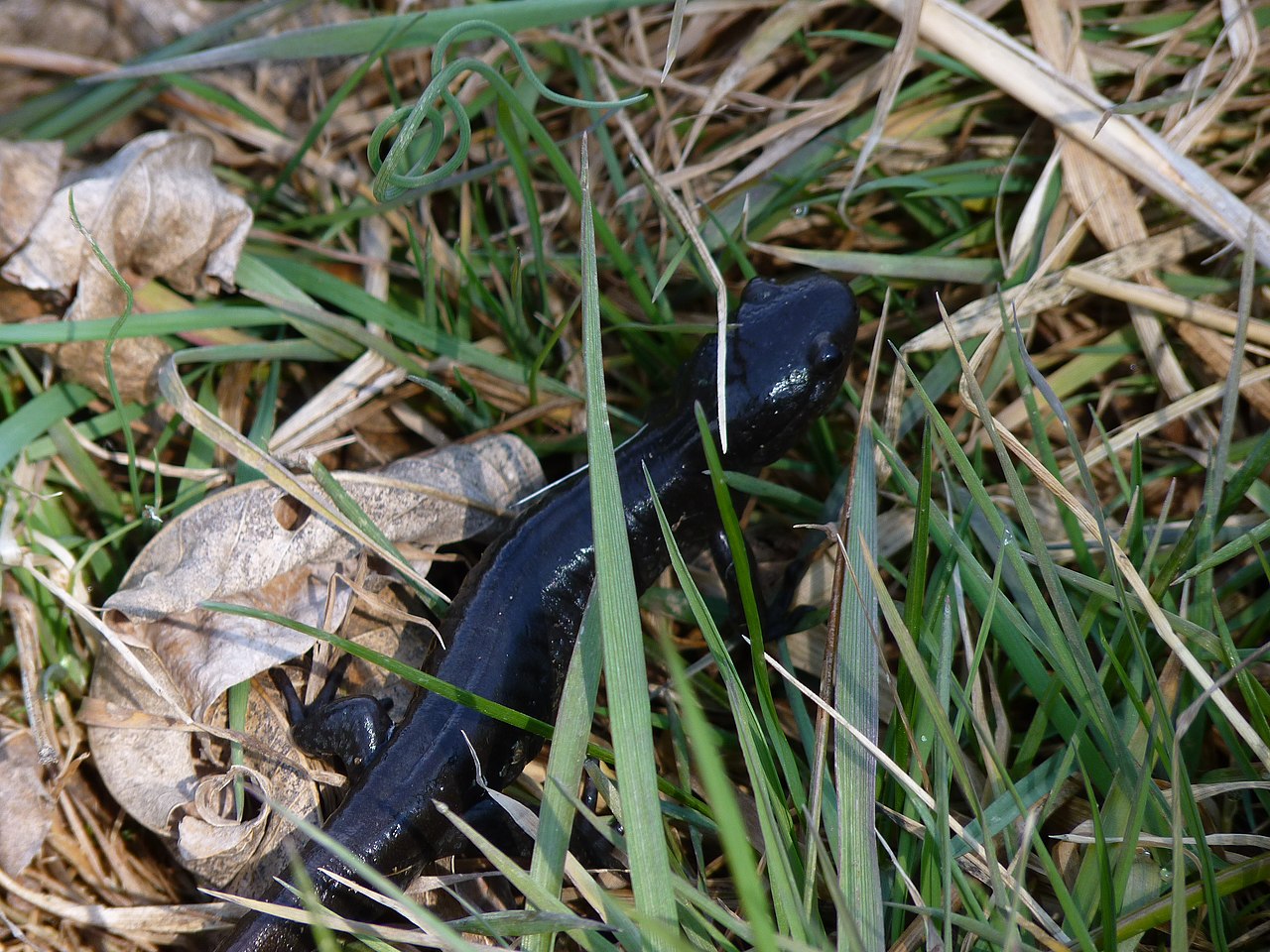 Though similar in secrecy and reproductive strategies as the spotted salamander, the Jefferson salamander usually is among the very first amphibians of the year to emerge for breeding, and in some areas, it will emerge when the understory is still somewhat frozen!

While looking for salamanders, you might spot a newt! What is the difference between a salamander and a newt? Well, newts are actually within the family Salamandridae, so they are a kind of salamander. Newts tend to have dry, bumpy skin while the rest of the salamanders tend to have wet, smooth skin (nature rarely operates in absolutes). Salamanders also have costal grooves—little ridges along their sides that almost look like the ridges of their ribs (though they aren’t). Newts are smooth along their sides.

The rare evenings in the spring with just the right temperature and just the right amount of rain are tricky for us to catch and take advantage of, but they produce a moment that reminds just how much life surrounds us—even in our neighborhoods and towns. We are surrounded by nature and a part of nature. Even if you can’t make it outdoors in these evenings, I hope you enjoyed reading along and imagining yourself in the bustling magic of the outdoors this time of year!