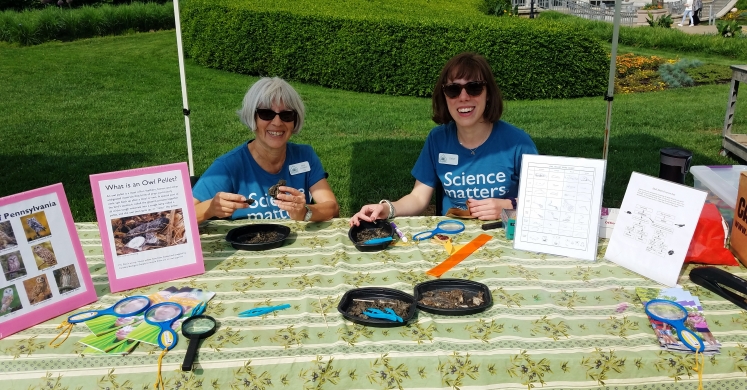 The weather was perfect, the plants seemed extra green, and nature enthusiasts of all ages were out in full force at this year’s BioBlitz this past weekend! All day Sunday, the front of lawn of Phipps was bustling with an assortment of local scientists and naturalists, all sharing their work and chatting about the exciting wonders of wild Pennsylvania. If you weren’t able to join us for the big day, check out what the excitement was all about!

A variety of local researchers and naturalists were present from universities and non-profits across the city. Each of them brought fun games and activities to help demonstrate their work! 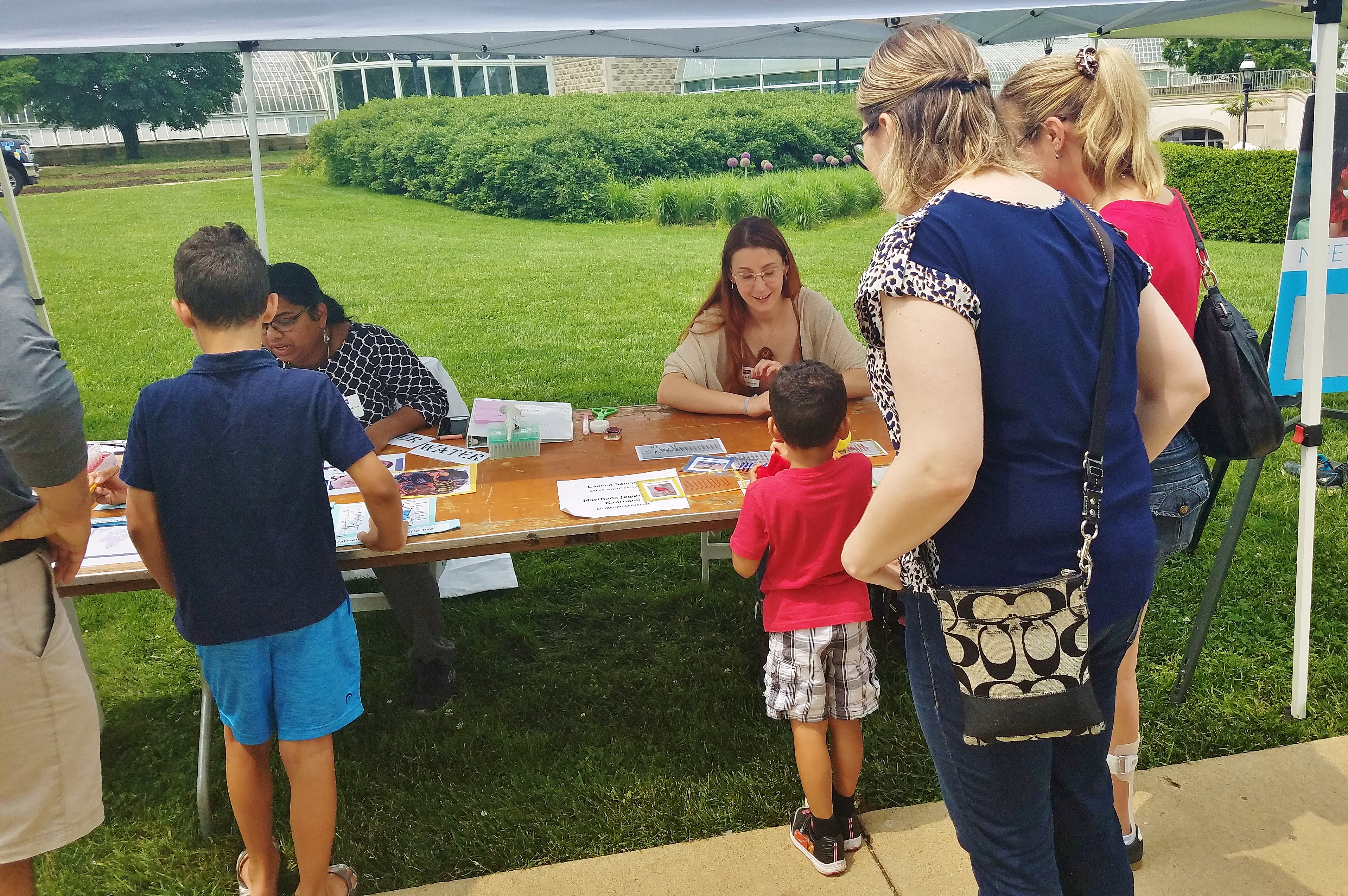 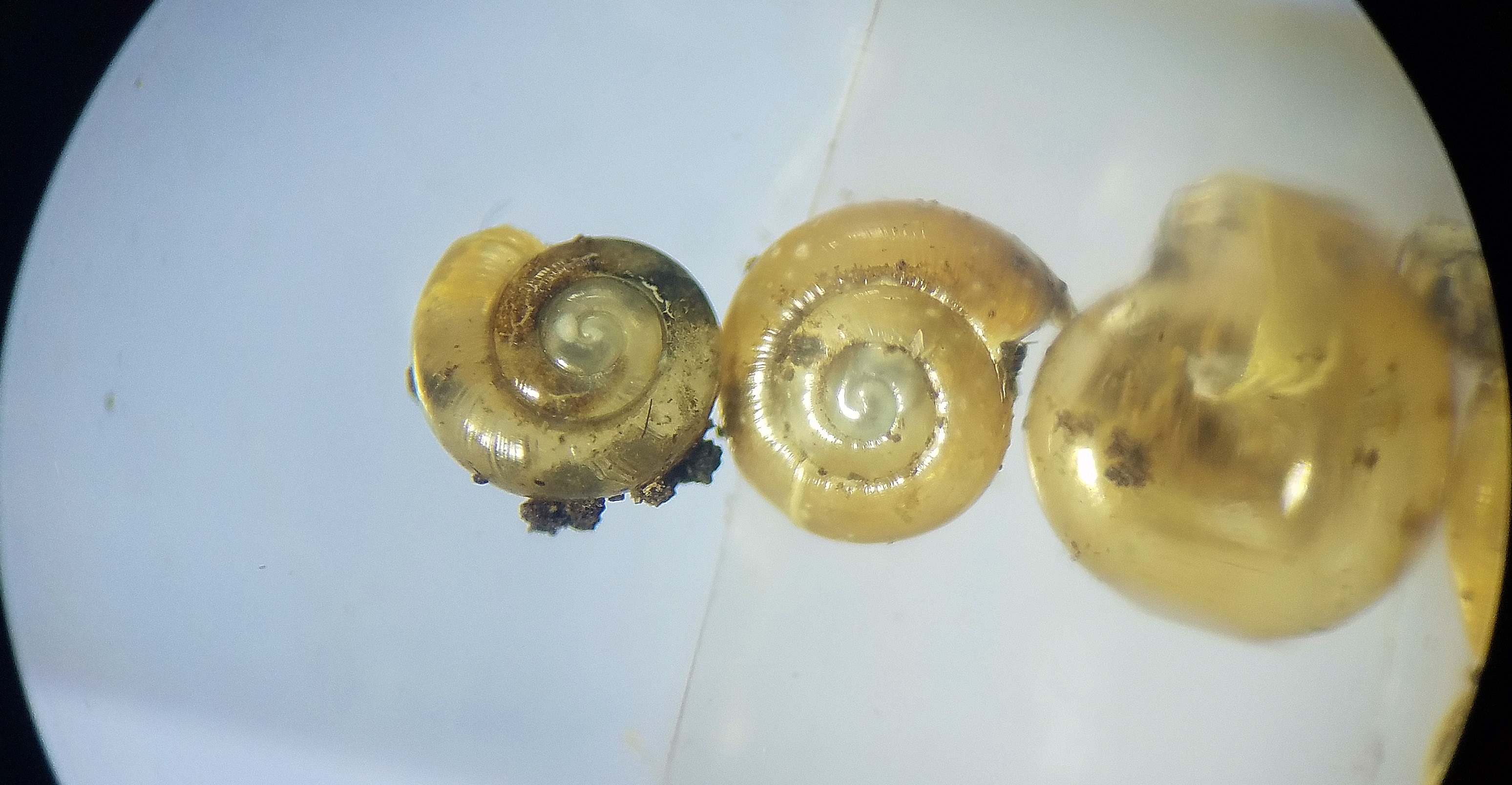 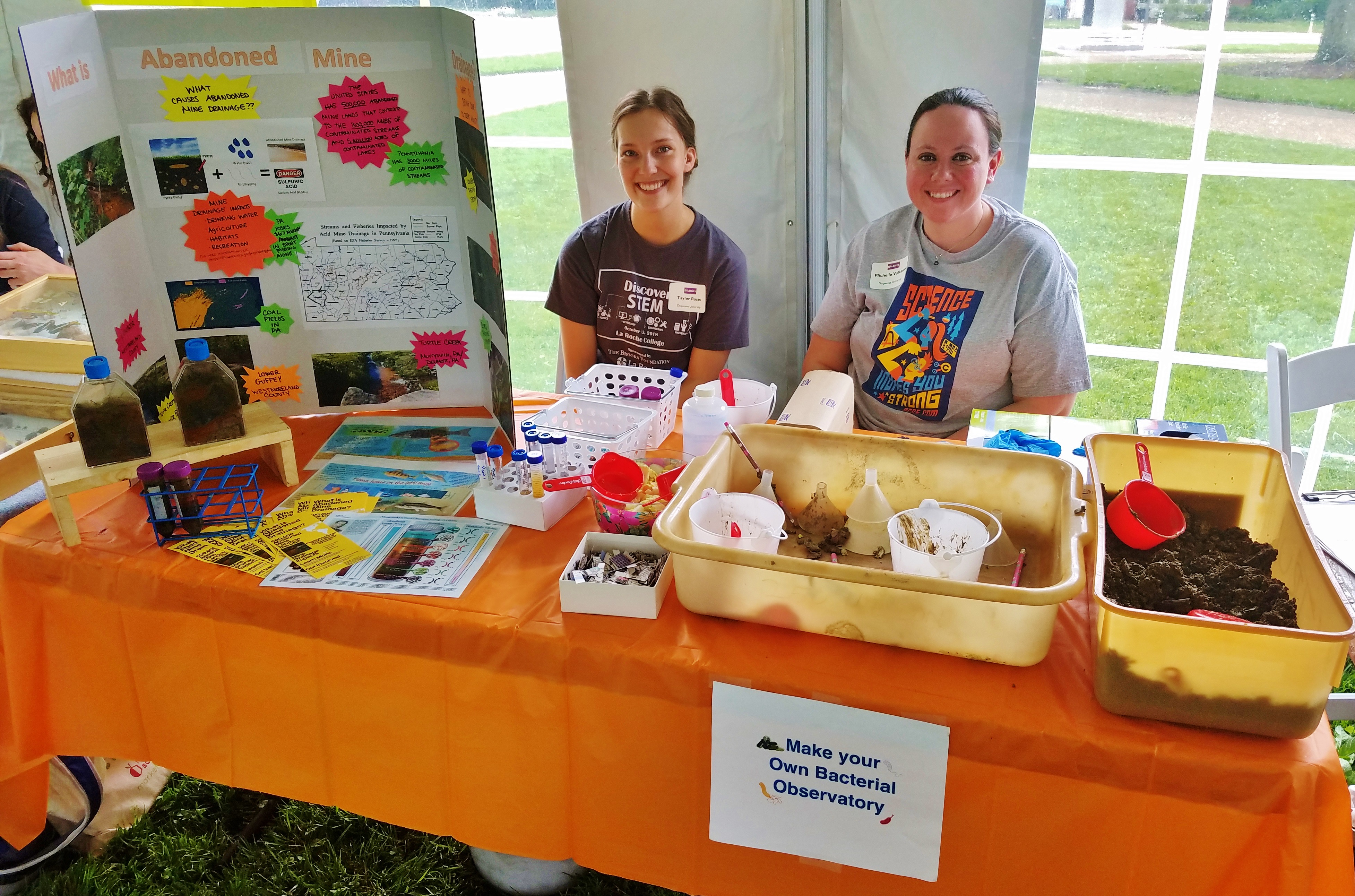 Taylor Rosso, left, and Michelle Valkanas, right, of Duquesne University were ready to wow with microbes and water demos.

Michelle’s research at Duquesne focuses on the role of microbes in the remediation of contaminated waters. As a powerful demonstration of the importance of this, watch the above video to see what happens you add a few drops of a basic solution into stream water contaminated by acid mine drainage from abandoned coal mines. Currently, the contaminants are suspended in the water, but the basic solution changes that. Michelle repeated this demo with BioBlitz guests. 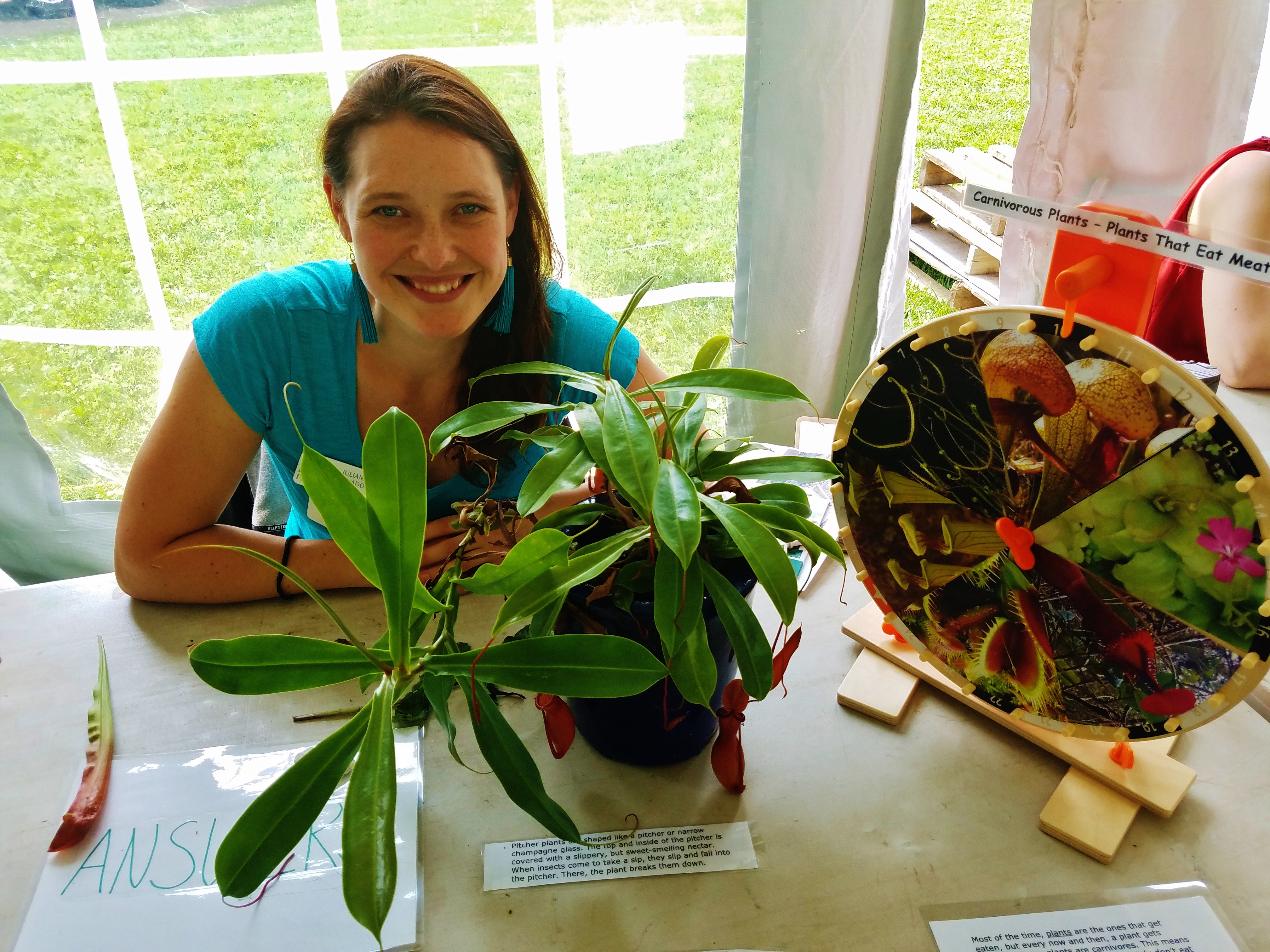 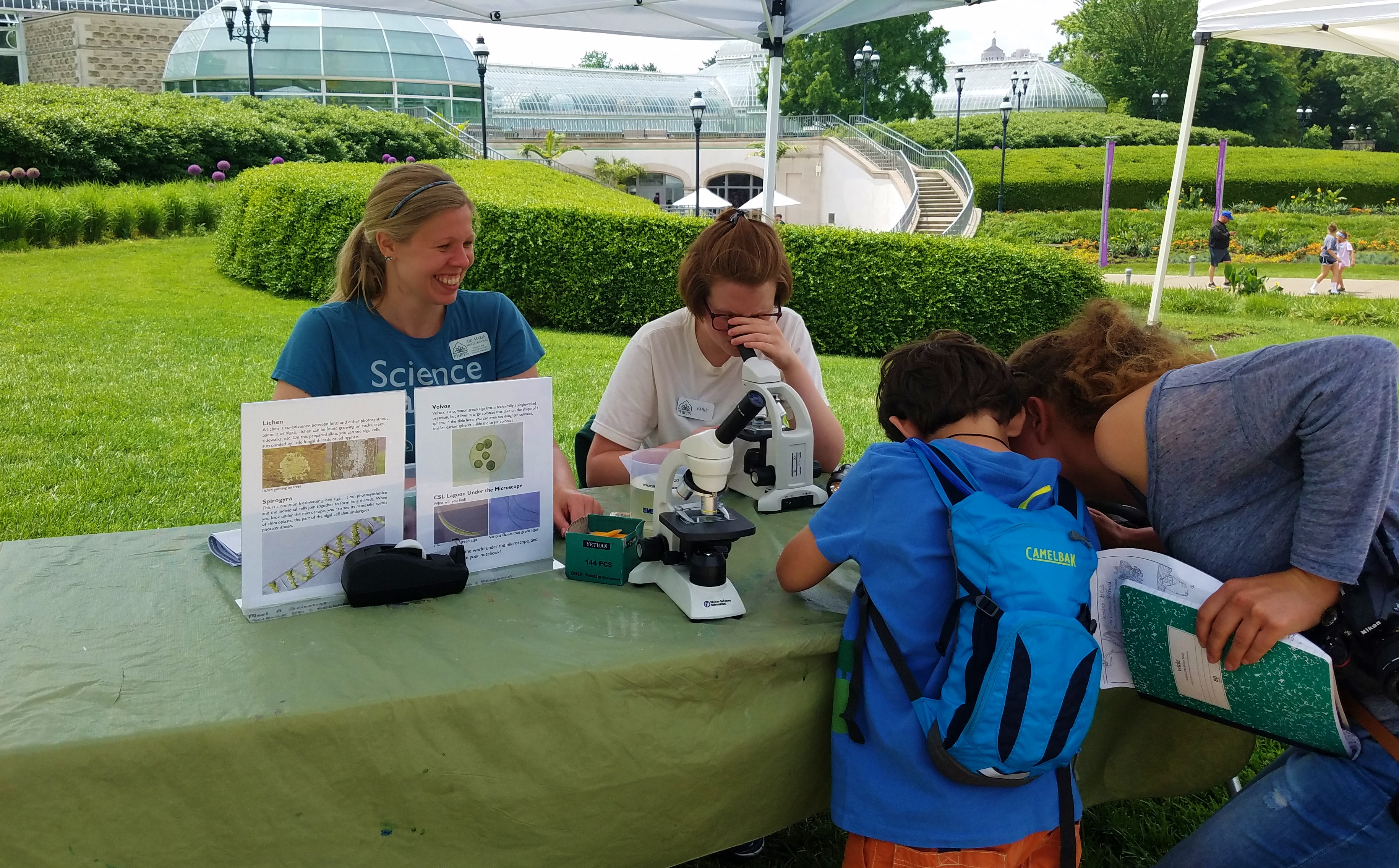 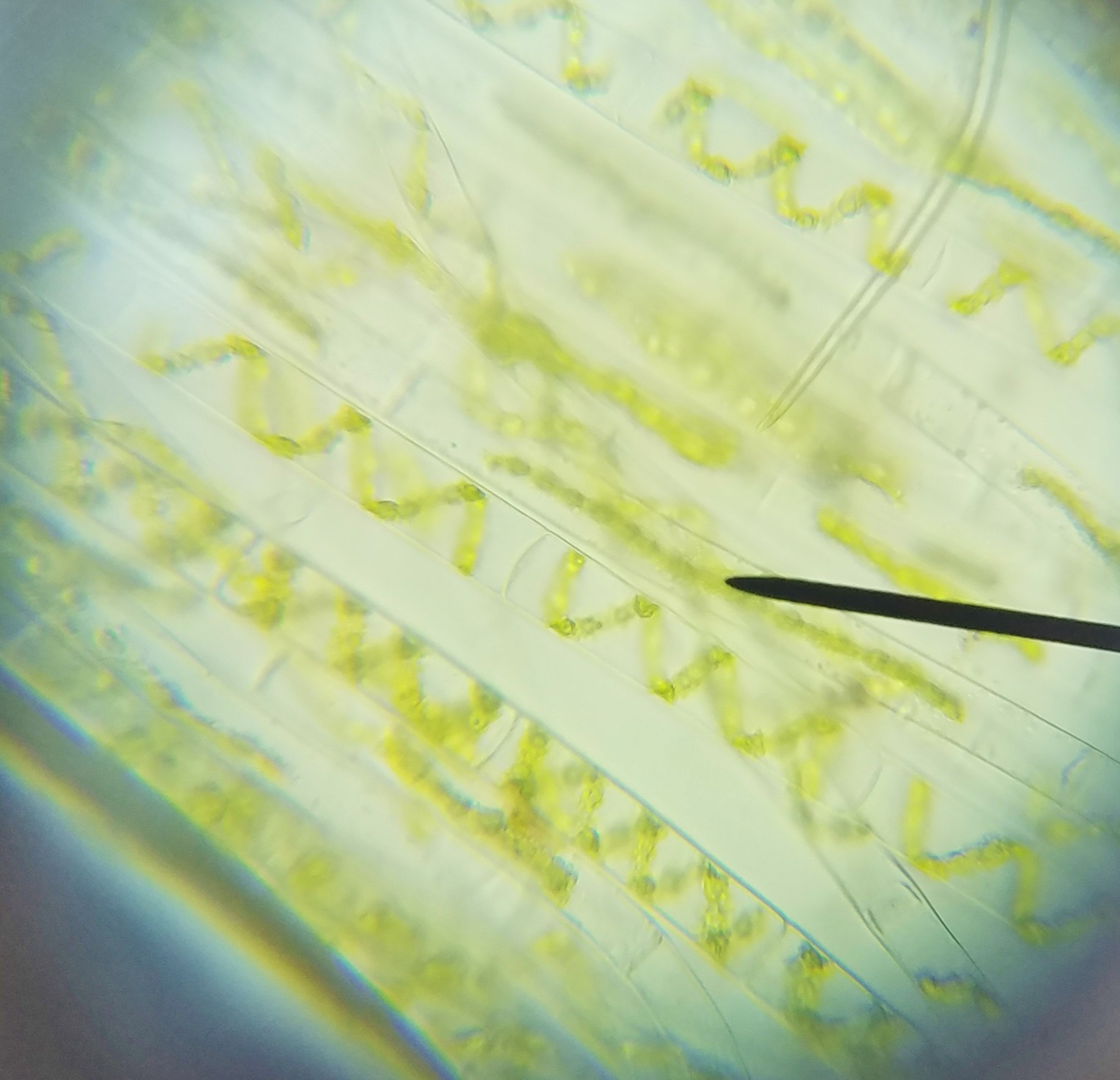 And check out what that budding researcher found! Spirogyra is a fascinating algae whose chloroplasts grow in a spiral shape. 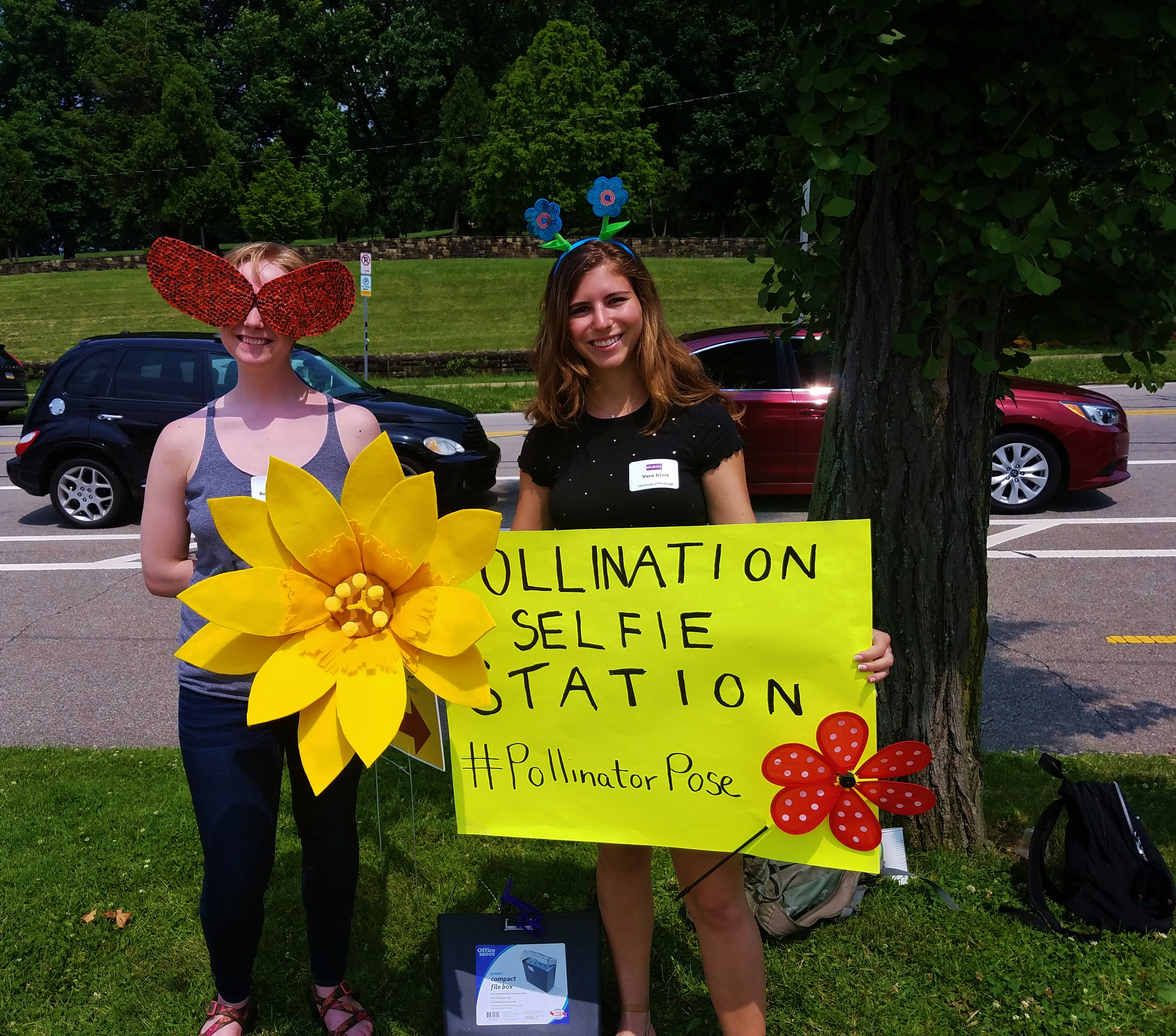 Run into scientitsts out of the lab, and you'll find some of the coolest folks ever! Members of Dr. Tia-Lynn Ashman's lab from the University of Pittsburgh created the Twitter phenom of the day with the hashtag #PollinatorPose - plus they talked about the microbes on the surface of flowers!

Since the goal of the day was to explore the biodiversity of our region, the different exhibitor tables at the event included activities to accomplish just that! For example, at one station, guests could explore the importance of microbes in the soil and water. At another, participants could dissect owl pellets, and at yet another, guests could learn about our monarch butterflies. Phipps art instructor Robin Menard even taught a botanical illustration class, creating a new generation of nature artists! 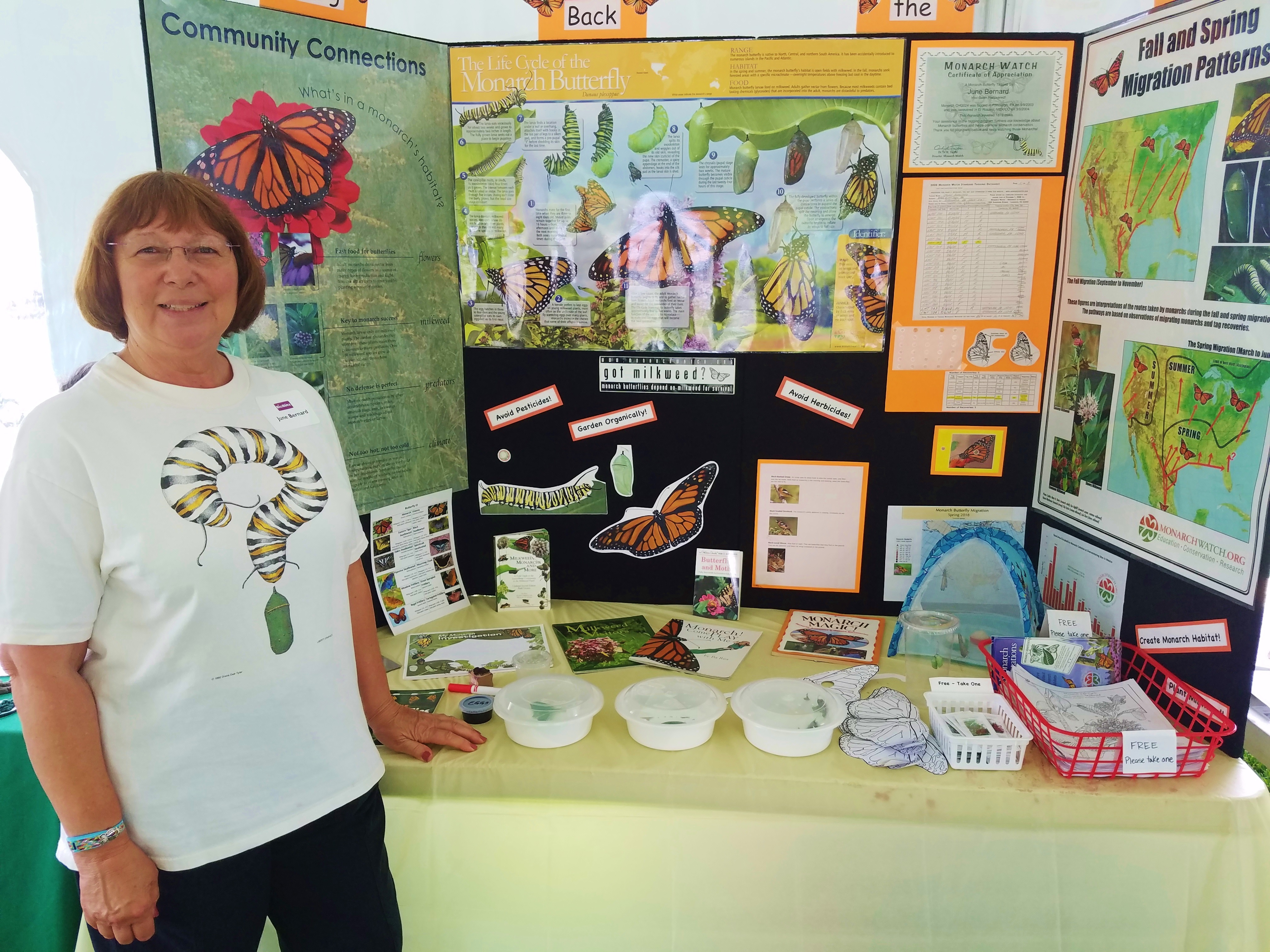 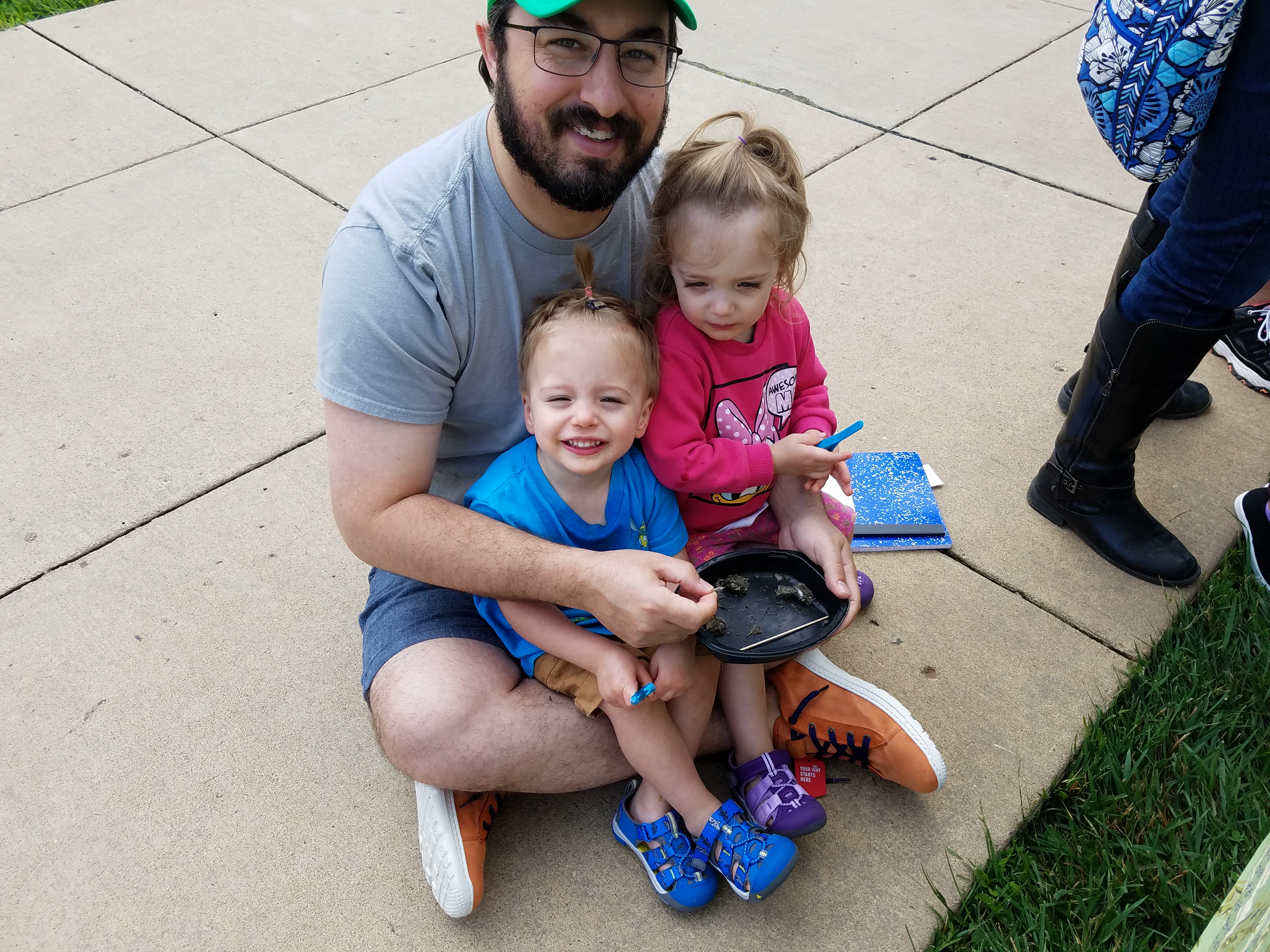 Some of our youngest investigators! 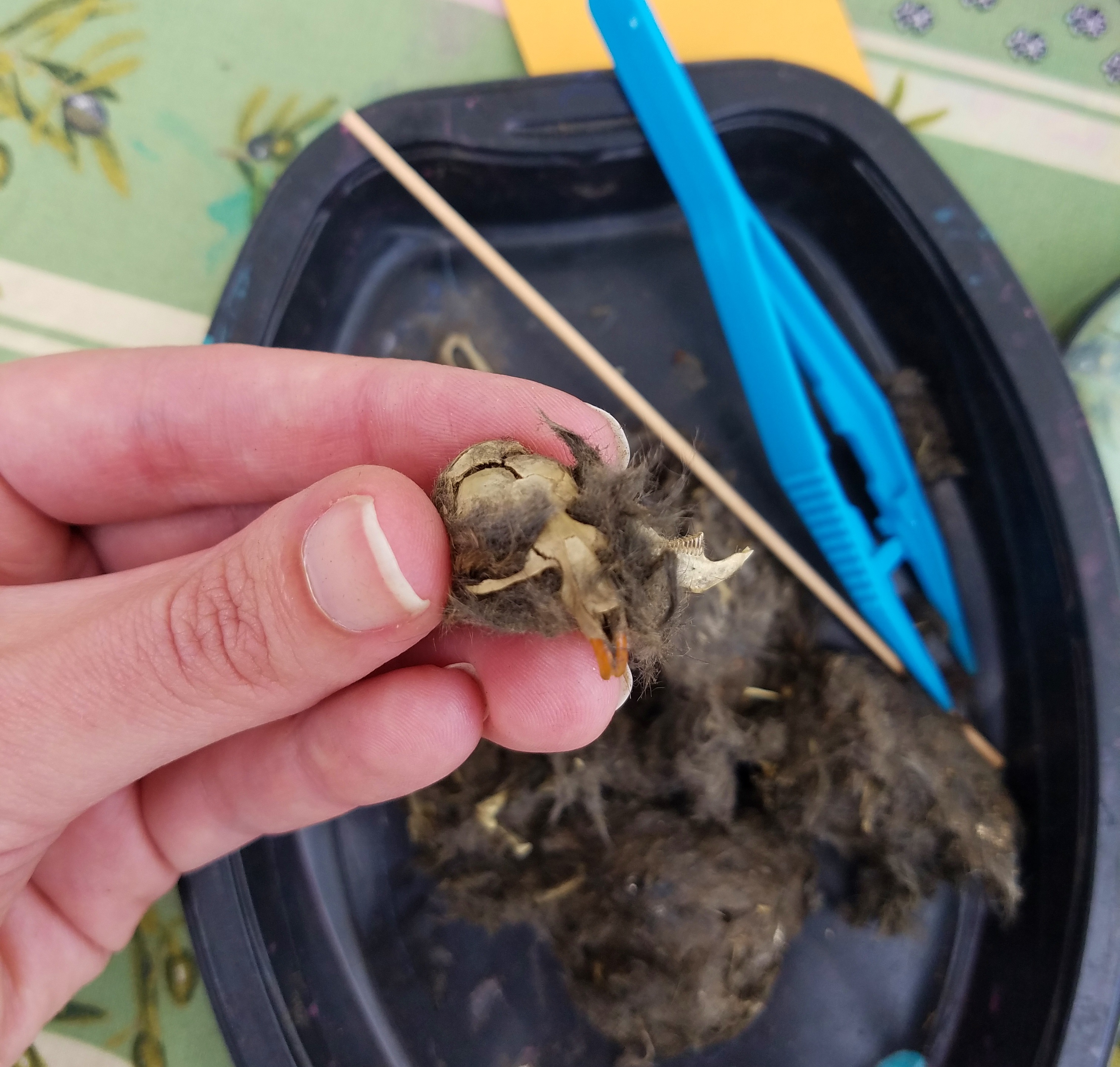 Someone found a rodent skull in their owl pellet! 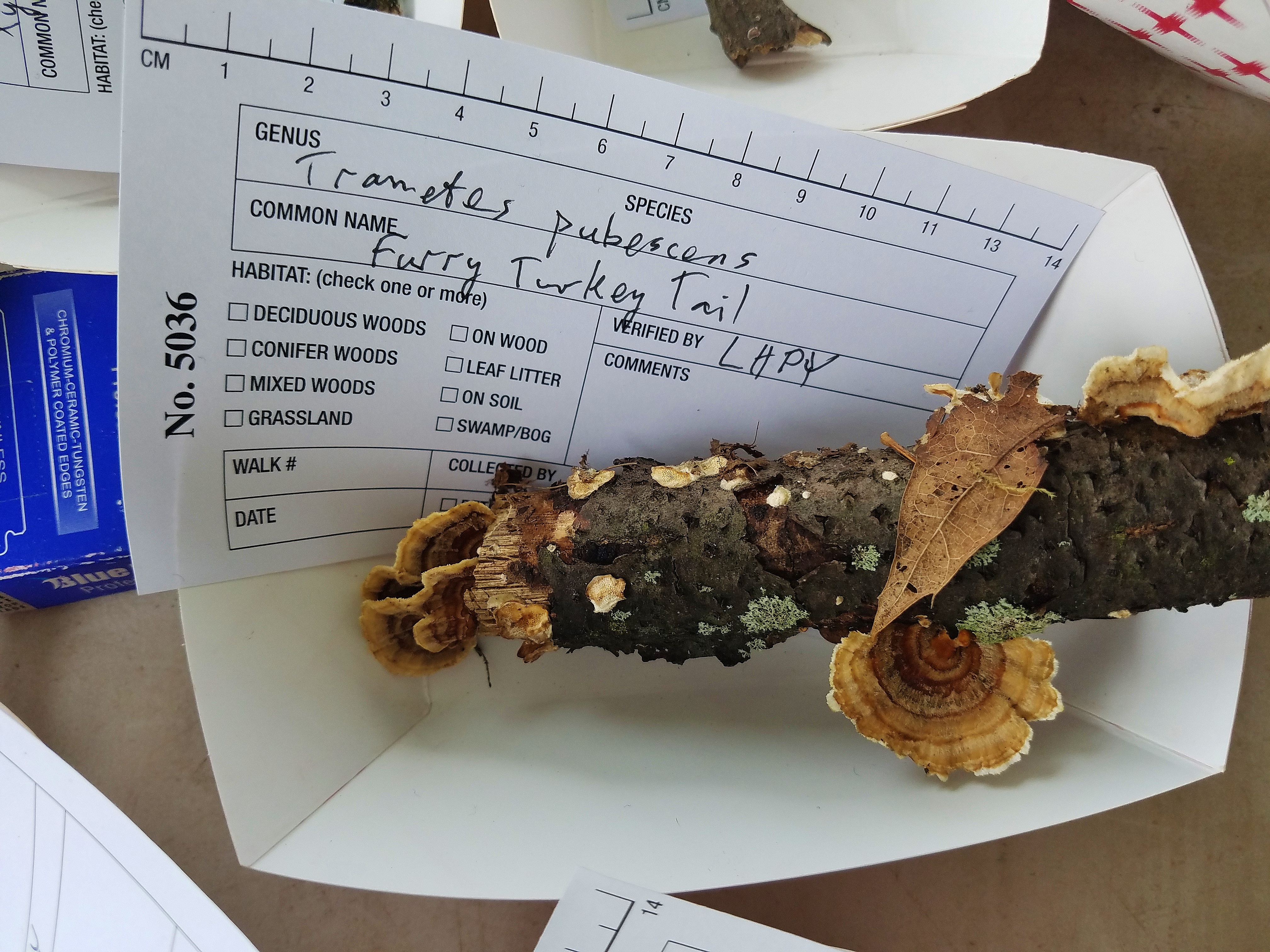 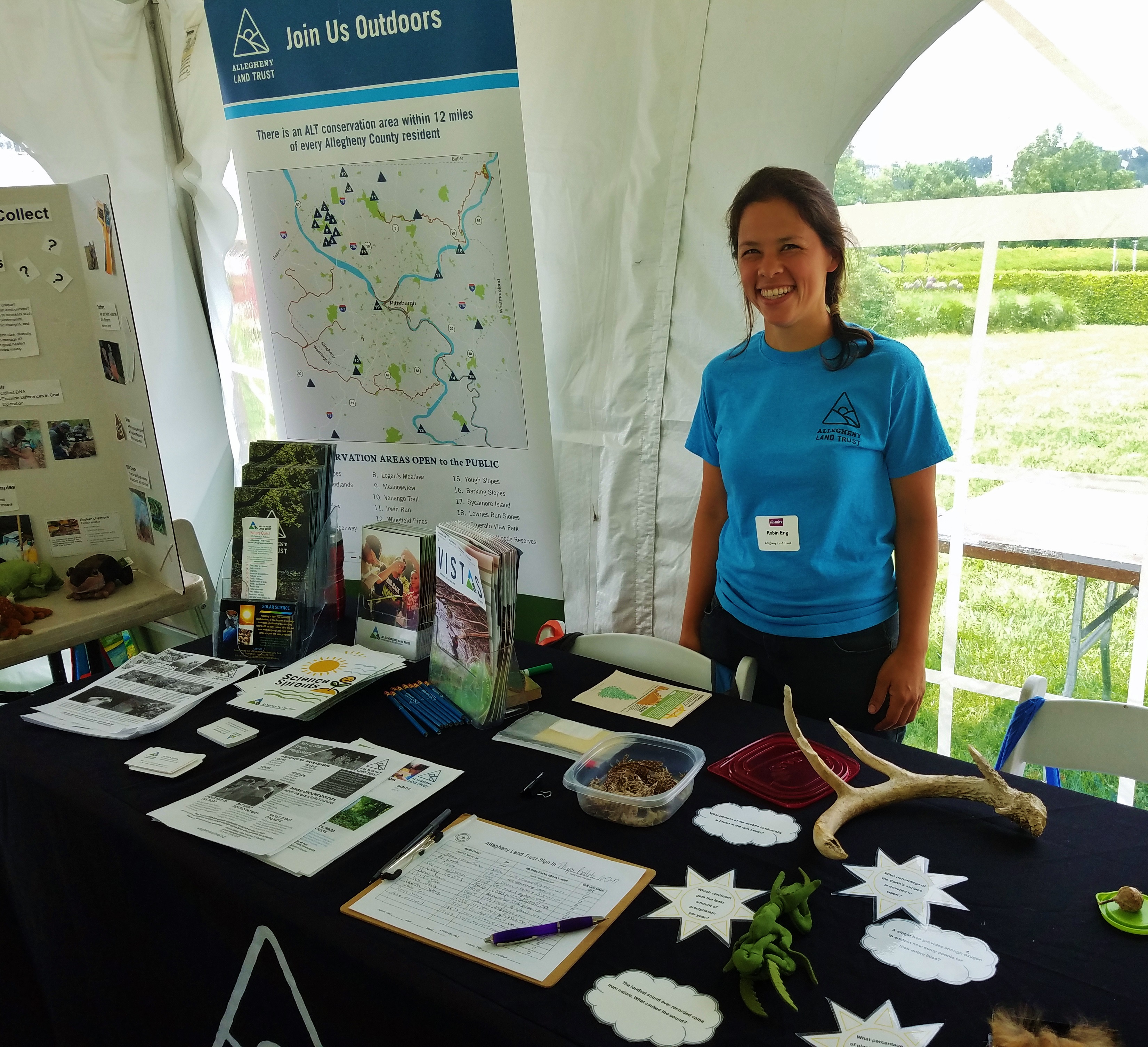 Robin Eng from the Allegheny Land Trust was ready to talk about the biodiversity found in the county! 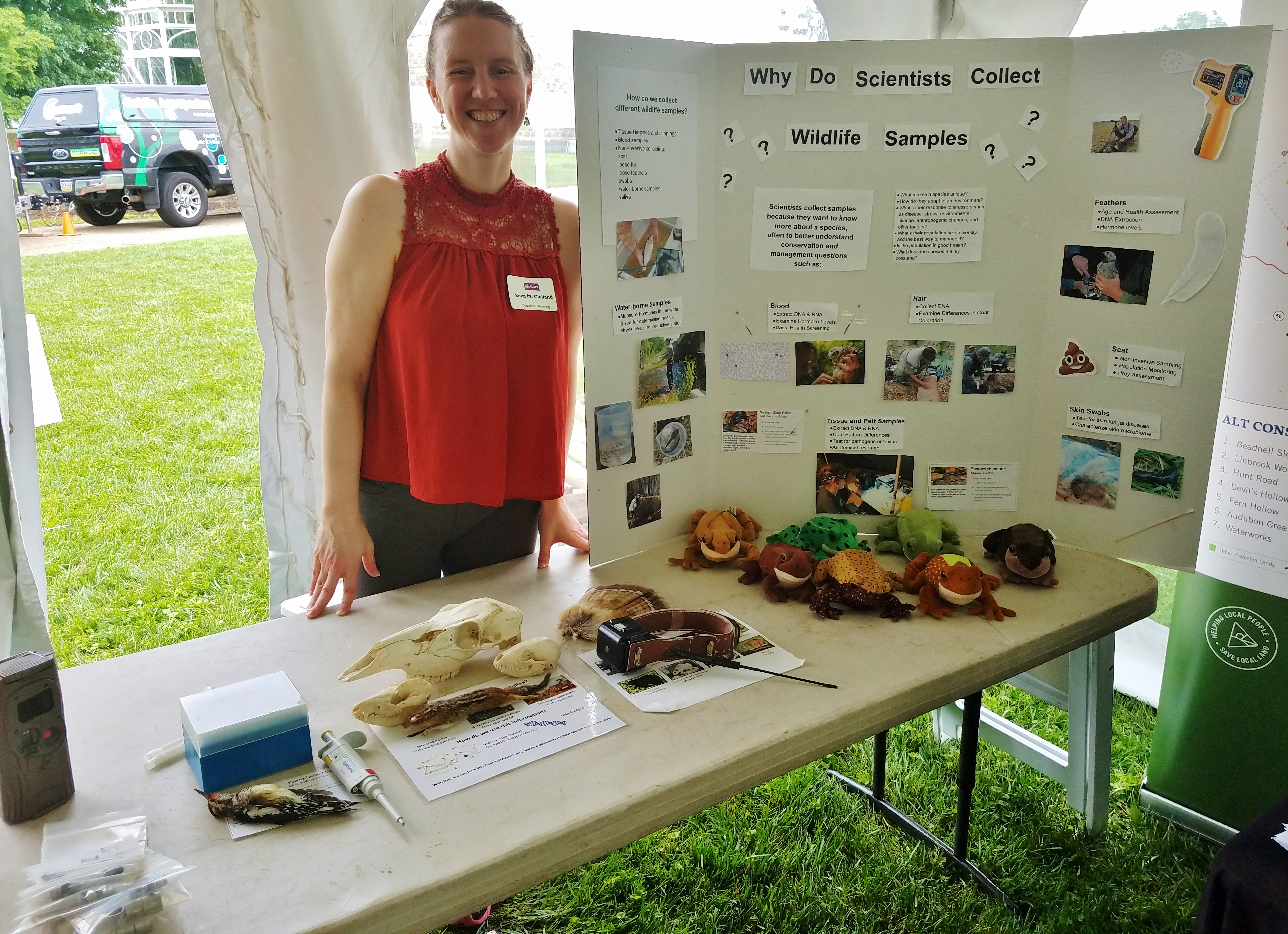 Sara McClelland of Duquense University gave the inside scoop on lab and field techniques for studying wildlife. 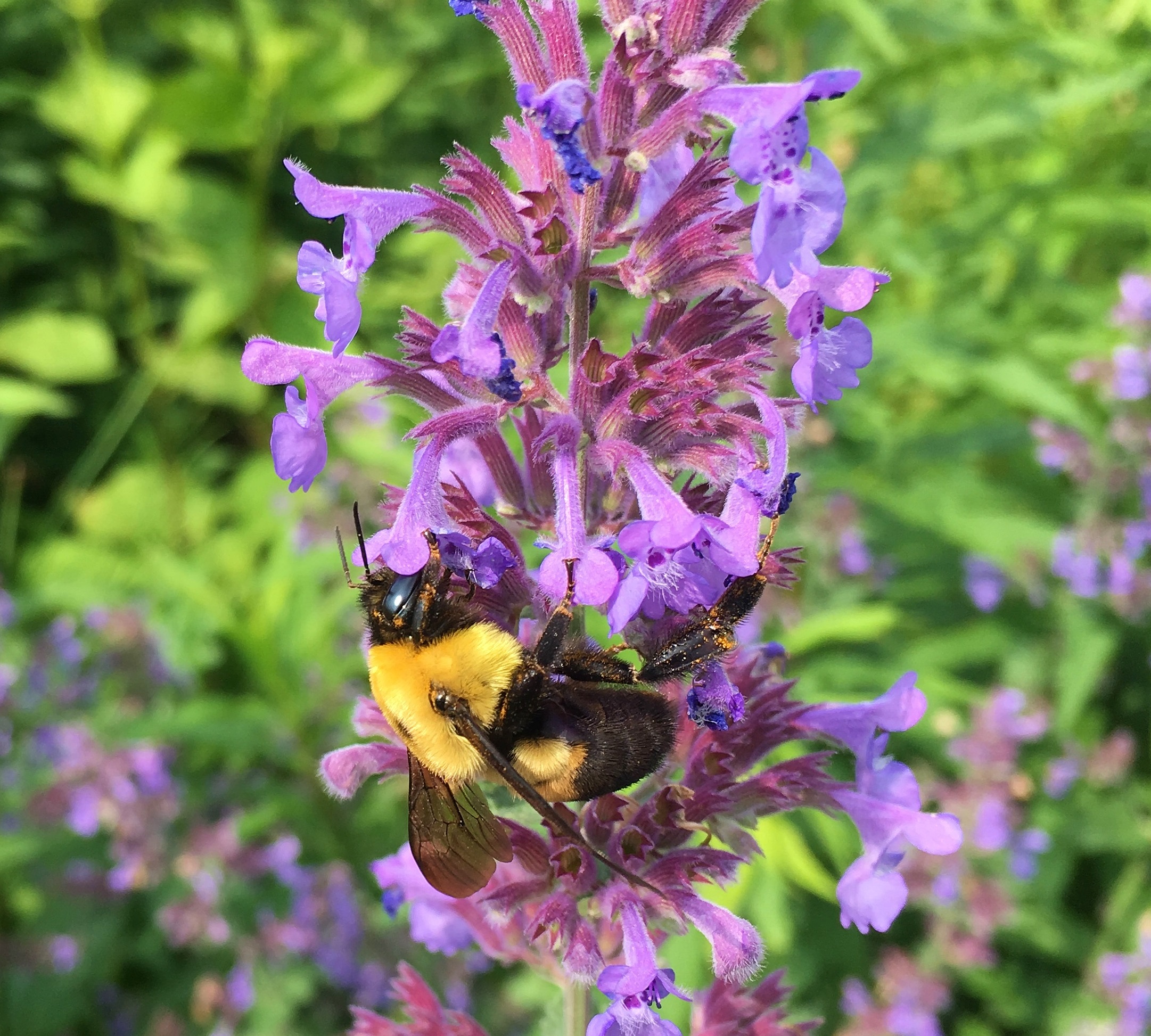 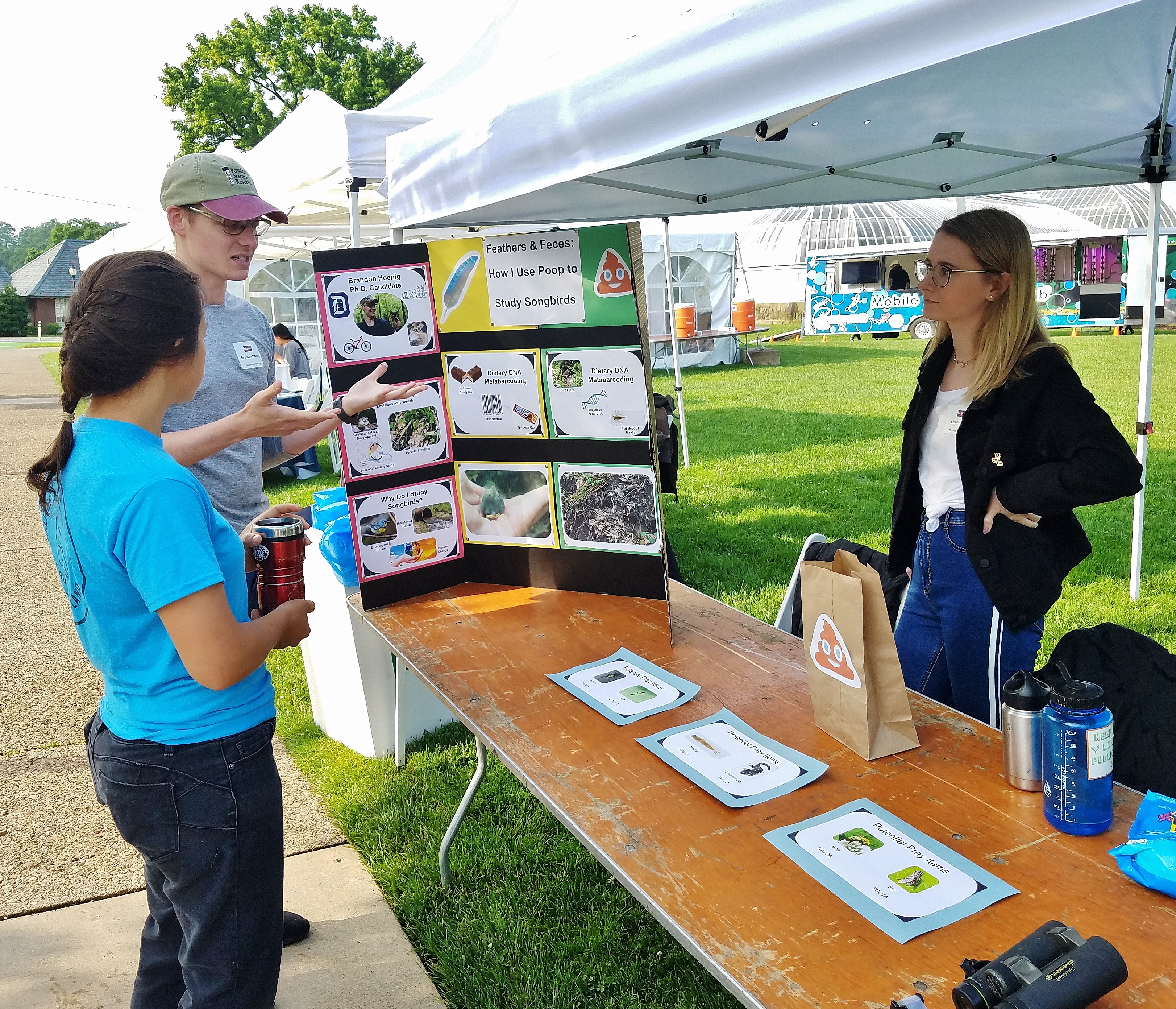 Brandon Hoenig of Duquesne University talks about his research focused on the diet of Louisiana Waterthrush nestlings at a table titled "Feathers and Feces: How I Use Poop to Study Songbirds."

All of this doesn’t even include a primary feature of BioBlitz—the guided nature walks into Schenley Park! The tours covered everything from native plants and trees to mushrooms to use of the handy app iNaturalist, and walks were led by local professors and experts, such as local birding blogger Kate St. John of Outside My Window, Pittsburgh Parks Conservancy staff, and plant biologist Dr. Sara Kuebbing. 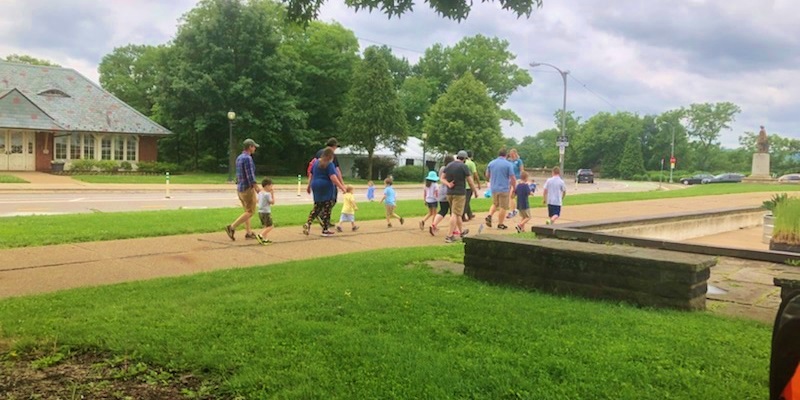 One of the guided nature walks heads into the park. 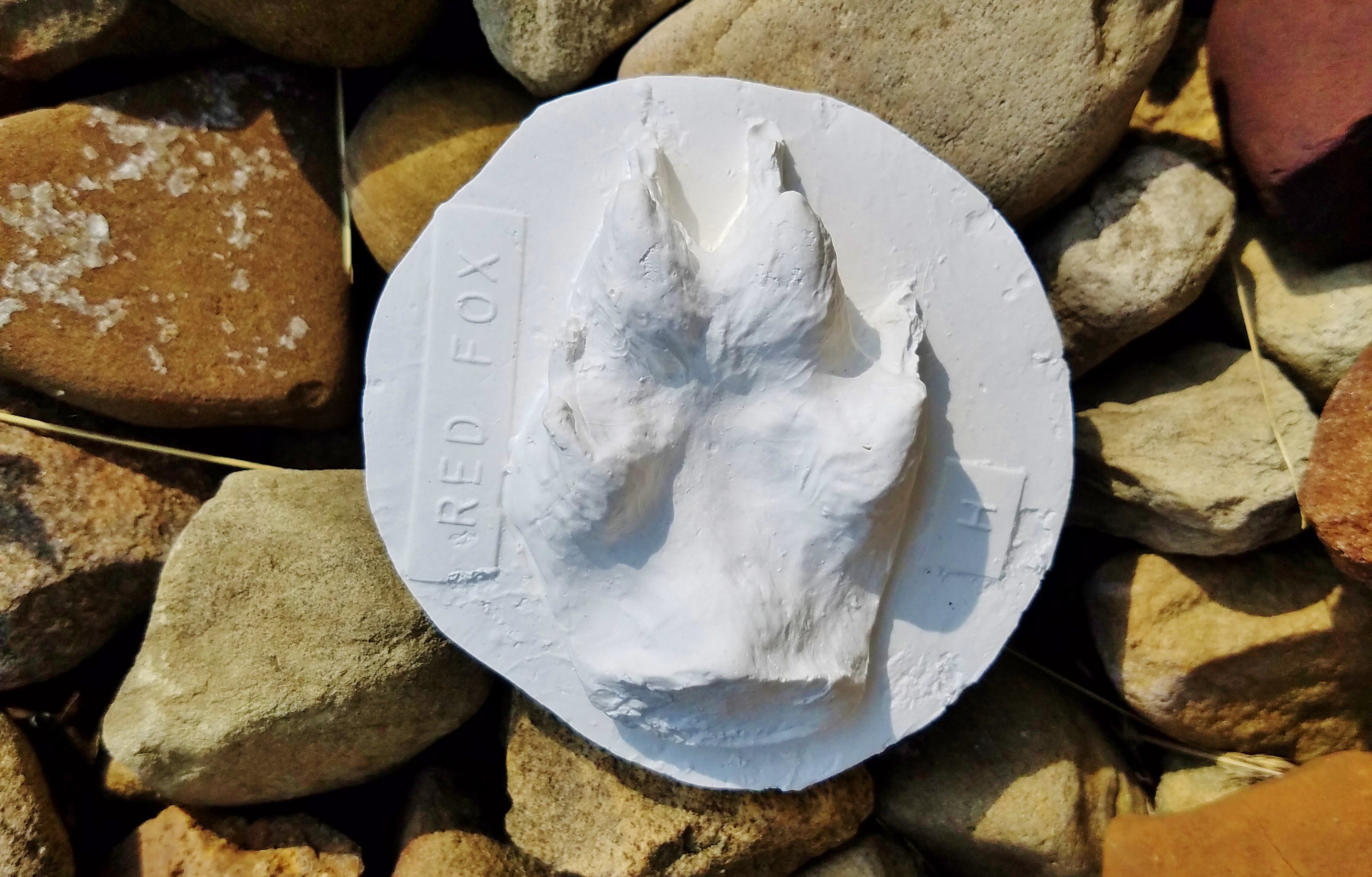 Central to a bioblitz, though, is the data collection. This past Sunday, our researchers identified 146 different species of plants, animals, and fungi within Schenley Park, and as this is the fourth BioBlitz that Phipps has hosted, we now have four exciting years of data! 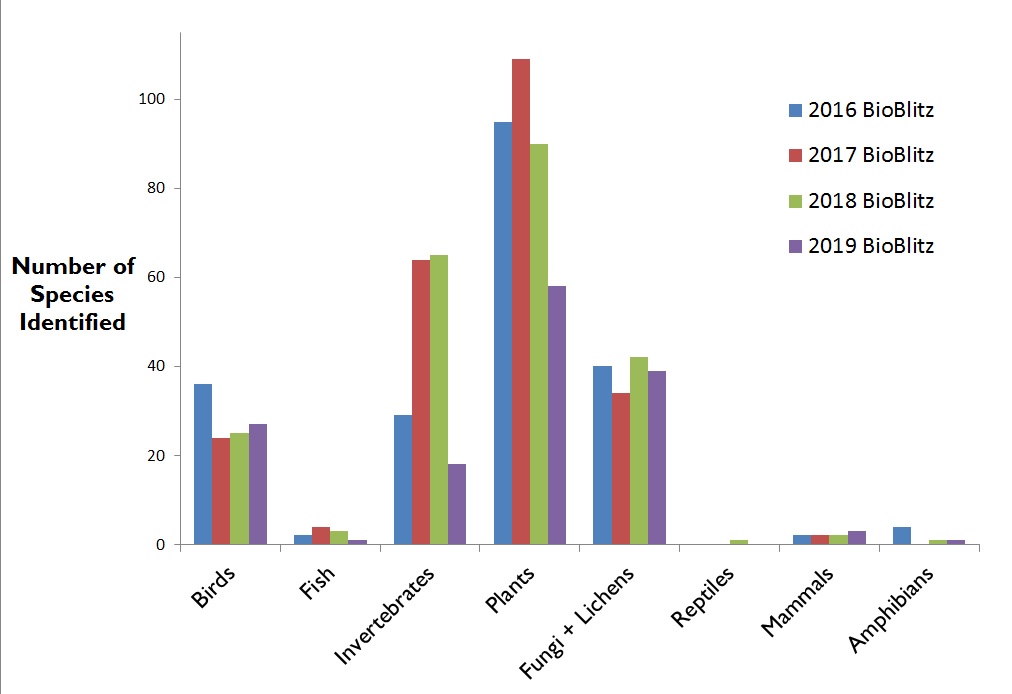 This year had a noticeable drop in the number of plants and invertebrates, but don’t be alarmed for your park! This was a reflection of different specialties of the scientists present this year when compared to previous years. That is why multi-year data is so important for the big picture of conservation! A single year's snapshot can never tell the whole story, and we are happy to keep this going year after year.

Below is the species list of everything identified on Sunday, June 2 within the boundaries of Schenley Park:

If you missed us, be sure to check it out next year! And we would like to thank all of the organizations, scientists, naturalists, and educators who joined us for a truly spectacular day of appreciating nature!

Thank you to the City of Pittsburgh, Carnegie Museum of Natural History, Robin Menard, researchers from Duquesne University and the University of Pittsburgh, BikePGH, Commonwealth Charter Academy, the Citizen Science Lab, PennFuture, the Group Against Smog and Pollution, PA Master Naturalist, Allegheny Land Trust, the Pittsburgh Parks Conservancy, the Western Pennsylvania Mushroom Club, and all of you who came out for a great day with us!