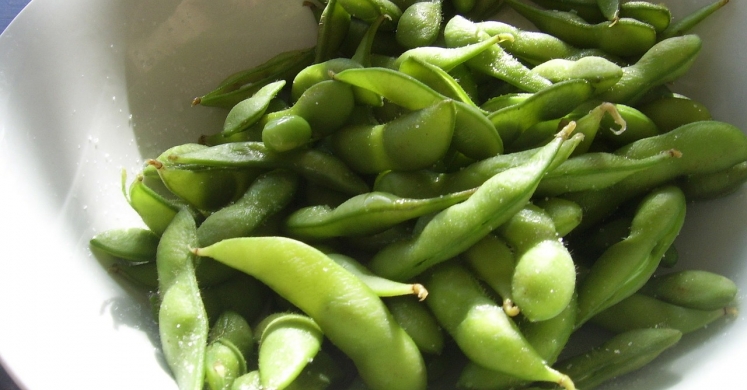 FPIES (Food Protein-Induced Enterocolitis Syndrome) is a rare food allergy that affects the GI (gastrointestinal) tract of young children and causes severe vomiting, diarrhea, and dehydration. Symptoms of the condition can present during breastfeeding, or when solid foods are first introduced into the diet. FPIES kids react to individual specific “trigger” foods including common allergens dairy and soy. Because the allergy is not mediated by IgG antibodies (blood proteins produced in response to an allergen), targets for treatment aren’t clear-cut.

However, it is common for children with FPIES to also develop IgG mediated allergic reactions to trigger foods. Symptoms typically include lethargy, changes in body temperature, skin color, and blood pressure, mimicking severe total-body infection. Reactions can be acute and/or chronic and the symptoms expressed can be different for each child. Acute symptoms happen relatively quickly after eating, about 2-3 hours, and include diarrhea, vomiting, decreased blood pressure and body temperature. Chronic reactions usually occur 6-8 hours after food ingestion, sometimes even 48 hours after ingestion. Chronic reactions generally consist of increasingly severe bouts of vomiting and diarrhea over time, as well as poor growth or failure to thrive. These symptoms can lead to the development of illness that presents like a severe total-body infection.

The only way to diagnose FPIES is to perform a food challenge. An allergist or GI doctor gives the child a potentially triggering food and watches their reaction for several hours. Observing reactions is enough to diagnose the child with FPIES. Typically, most children grow out of their FPIES by age three, but for some, FPIES can persist through puberty. There are even some adults diagnosed with FPIES relatively late in life, so it’s not exclusive to young children.