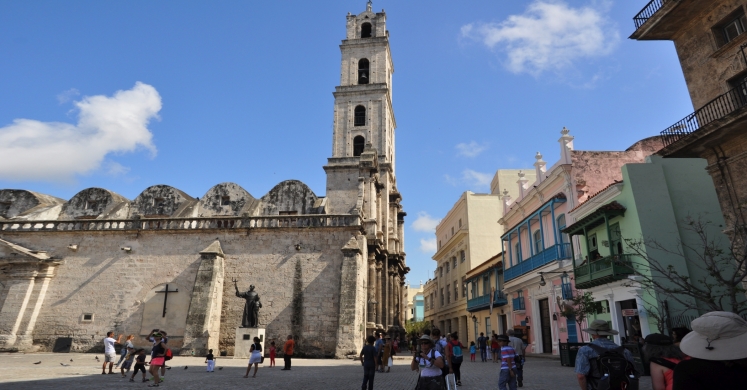 We have arrived in Havana! After checking in at the hotel, we went to lunch at one of the city’s government-owned restaurants. Proceeds from dining at these restaurants help pay for city-wide architectural restorations. Lunch consisted of eggplant, fried corn, shrimp, roasted red pepper, rice, and a white fish. 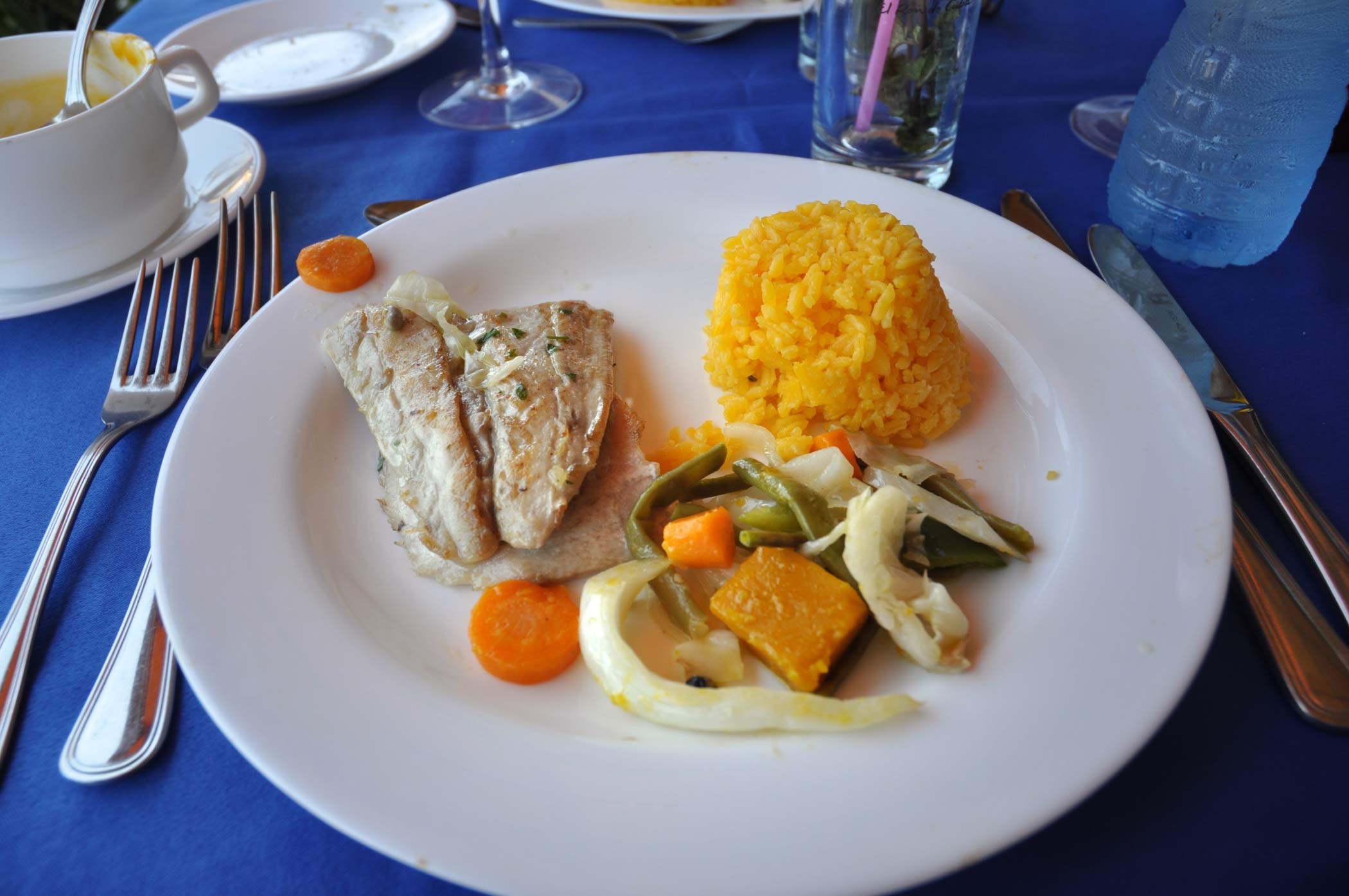 We took a walking tour of Old Havana (Habana Vieja), a UNESCO world heritage site, noting buildings of significance and lingering in plazas to check out local life. The retro cars here are unbelievable! Some have been turned into taxis and are in pristine shape. 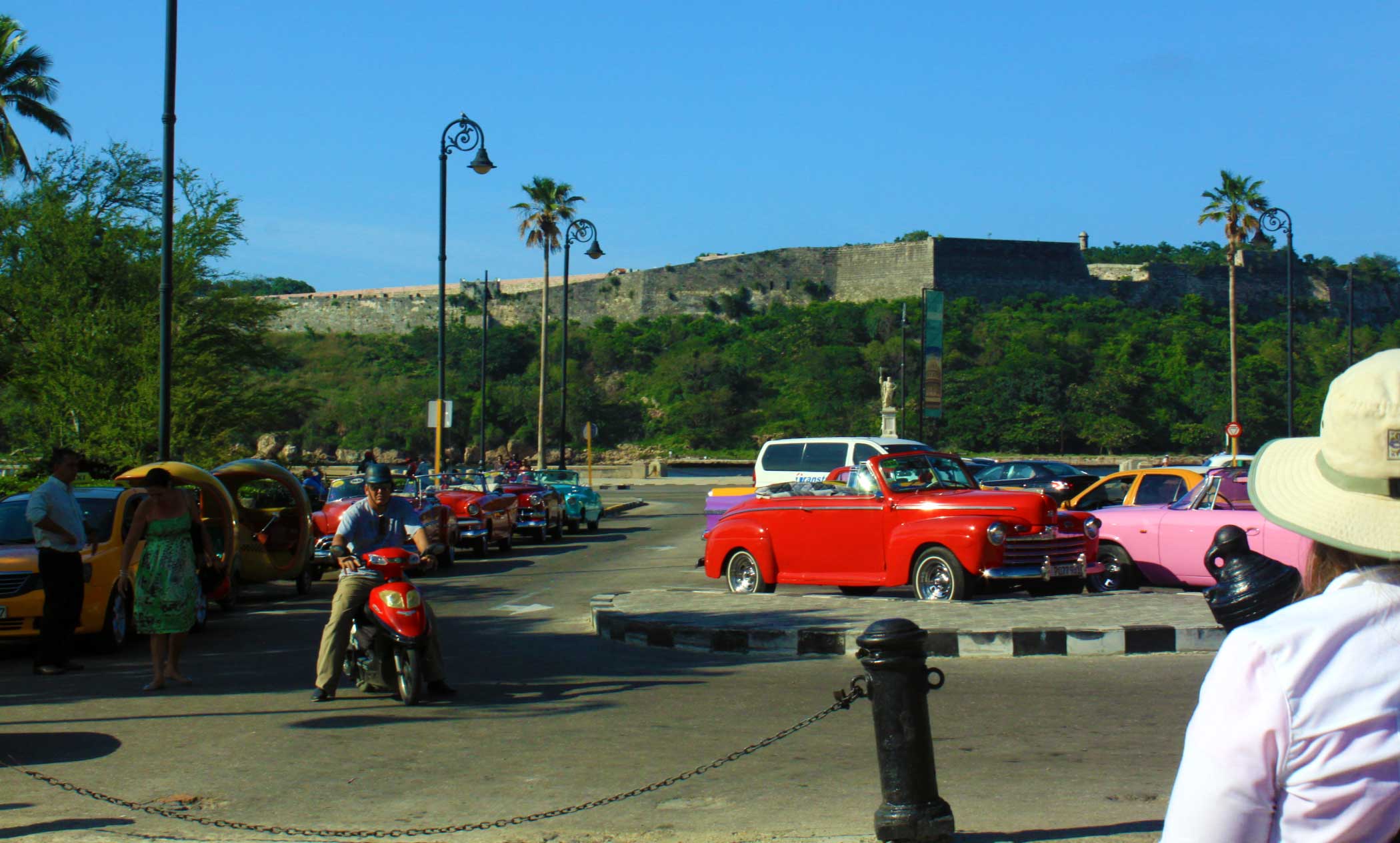 We stopped in at La Guarida, a paladar, or private-owned restaurant. Paladares were formed in the mid-90s during a major economic downturn, when food became scarce and money was hard to make. Despite a lack of ingredients and a ration on food, the local paladar chefs were able to keep the old traditions of Cuban cooking alive and provide inexpensive meals for locals. Tourism has since allowed these restaurants to flourish and become quite successful. 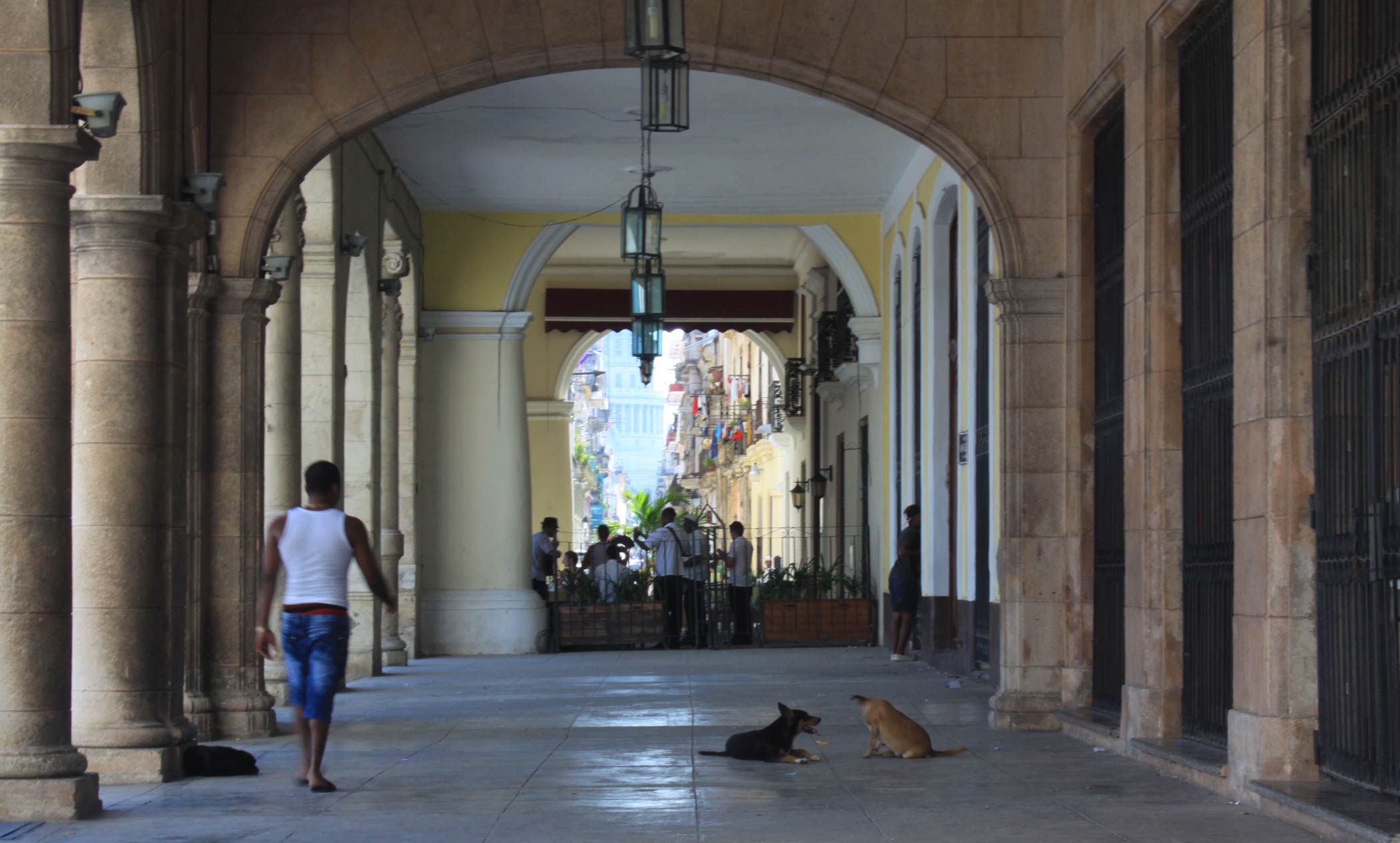 Stay tuned to the Tropical Forest blog for updates as we continue our journey! 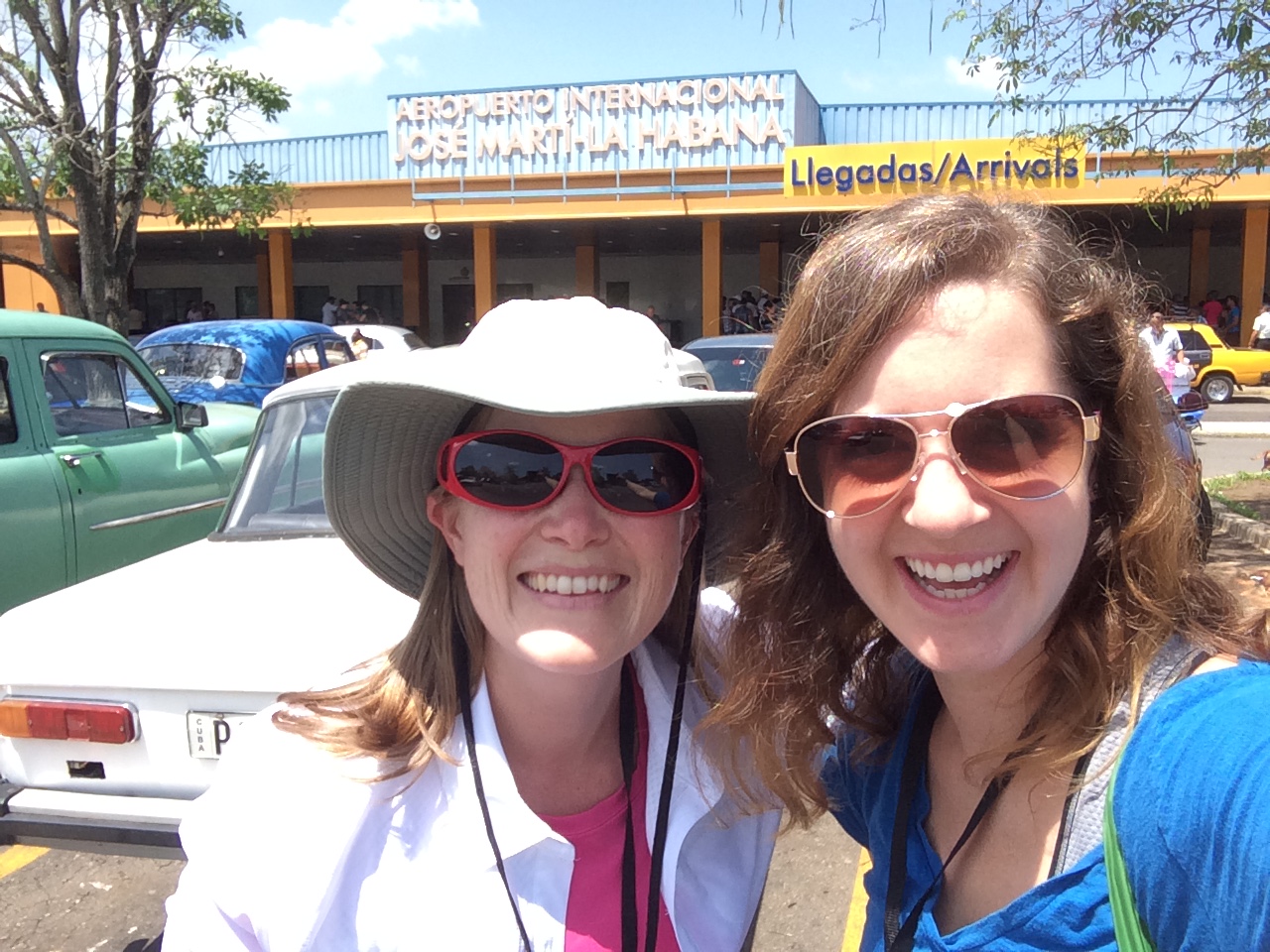