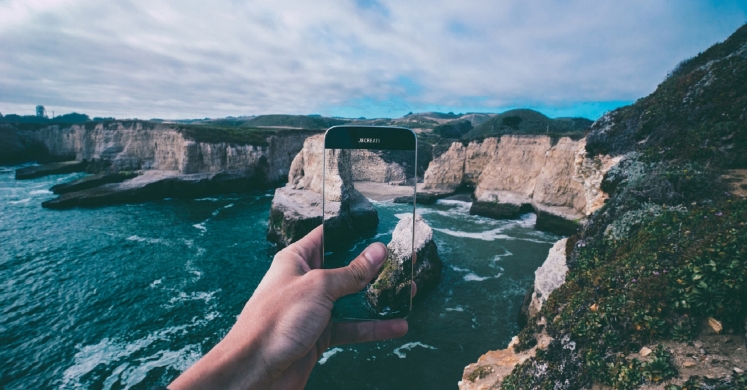 The Biophilic Mind: Noticing Nature with your Phone

Have you ever heard someone say that technology separates us from nature? While it may be true that staring at a screen all day keeps you from exploring the outside world, what if I told you that simply using the technology in your cellphone could enhance your appreciation of nature?

That’s exactly what happened in this 2017 study from the Journal of Positive Psychology. This study tested whether having people take pictures of nature with their cellphones led them to feel more connected to the environment than those taking pictures of built environments or not taking pictures at all.

First, all 364 participants reported their initial feelings of well-being (positive emotions) and connectedness (feelings of the self being part of nature, the world, and humanity) Participants in the two picture-taking conditions were told to take 10 photos of either natural or built-world scenes over the course of two weeks and to report on the emotions that the scenes evoked from them. After the two weeks, all participants again reported on their well-being and connectedness. 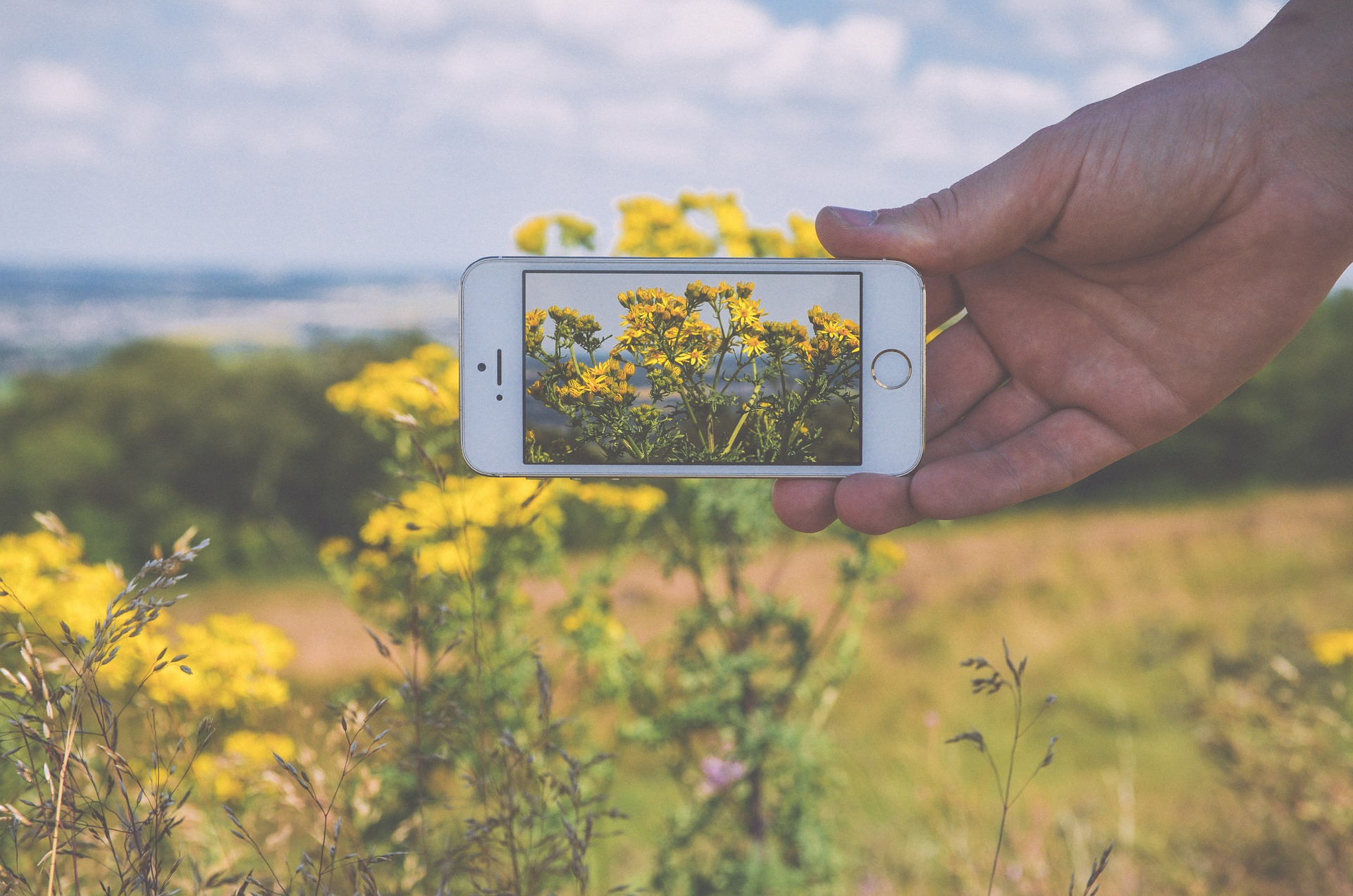 Those in the nature photography group had higher well-being and feelings of connectedness than those who took pictures of buildings and those who took no pictures at all. The author also found that this effect on well-being could not be explained by participants’ inherent tendencies to engage with natural beauty around them or how many pictures of natural scenes they submitted. That means that everyone taking pictures of nature benefitted the same amount!

Now to address the elephant in the room—I thought that technology and constant access to cellphones was making us feel disconnected from nature! What gives?

This study, although showcasing a phone-based intervention, is actually an attention intervention. The way most people use their cellphones keeps them engaged in the virtual world at the expense of engaging with or noticing the natural world. What this study did was disrupt that tendency by telling people to use their phones to document nature. In effect, they told people to redirect their attention to nature by using their phone cameras. There’s nothing inherent in the phone that lets people do this; instead, it became a way to channel attention to natural scenes. That simply means that technology can cut both ways—you can get lost in it or you can use it to pay attention to your surroundings.

Ultimately, it’s good news that you can boost your happiness by simply paying more attention to the nature around you—phone optional.