Q: My hydrangeas never bloom. We have tried cutting them back and also letting the dead wood remain over the winter.

A: There are several possible explanations.

First possibility — Are they "florist hydrangeas?"  Did you receive them as a gift with the pot wrapped in colorful foil?  If so, those hydrangeas are not winter hardy in our area.  The buds cannot take a freeze here even though the roots survive the winter and push out new leaf growth in the spring.  They usually do not bloom in our planting zone. 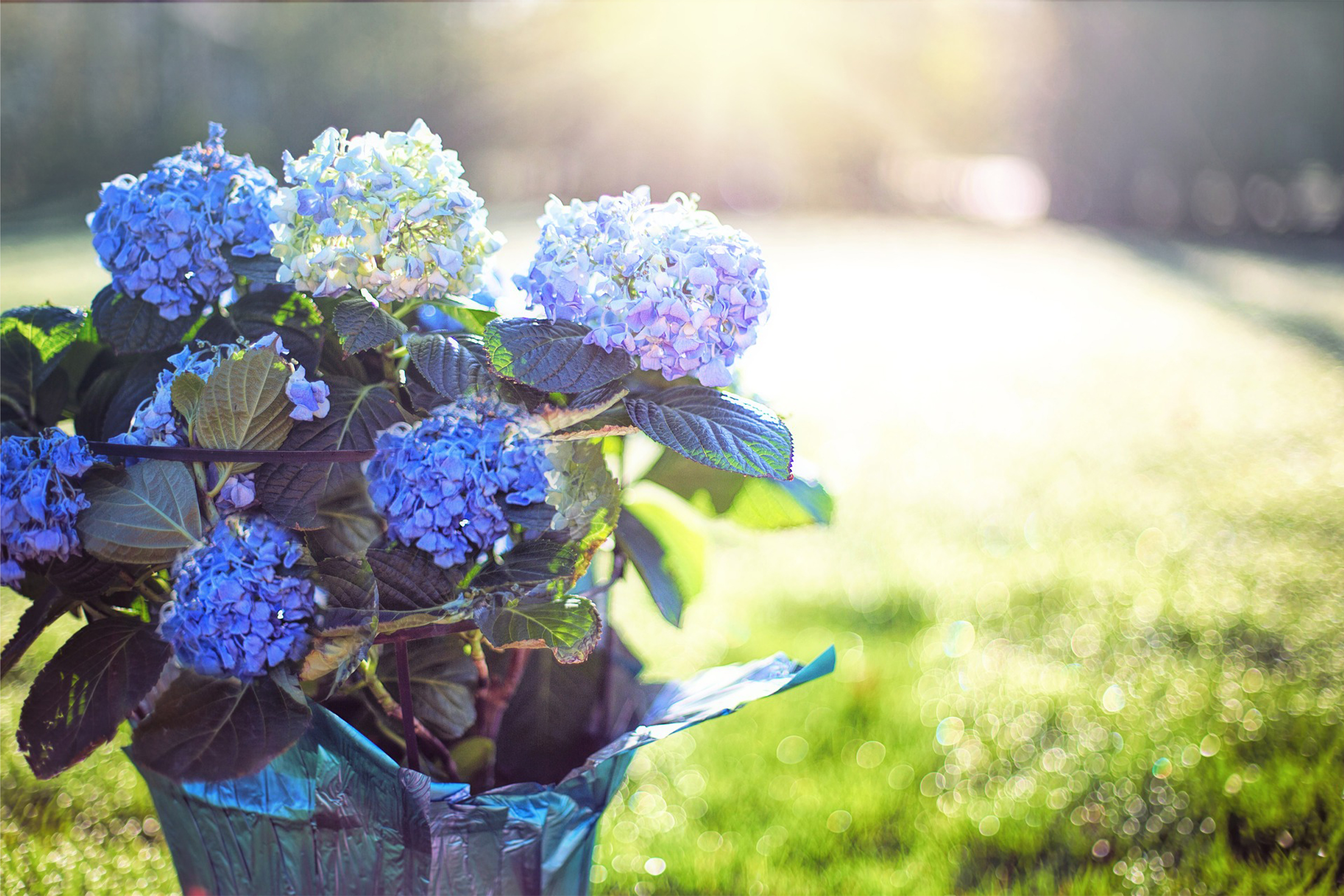 Some “hardy” landscape hydrangeas are also not quite bud hardy in our area.  So the tops will be killed to the ground each winter.  You may see blooms on lower portions that were buried under a “mulch” of snow.

Third possibility — You mention that you have cut them back but that you also allowed them to stay uncut through the winter.  Most hydrangeas should never be cut back or trimmed unless they are damaged or becoming unwieldy where they are planted. Many hydrangeas bloom on old wood, or old and new wood, so by trimming them or cutting them back, you cut off the buds that are forming for the next year.  The exception is Hydrangea paniculata which only blooms on new wood. You can learn more about this here.

Fourth possibility — Sometimes winter temperatures may be to blame.  If you know we are in for some severe winter temperatures or winters interrupted by unusual warm spells and then followed by cold snaps again, you can wrap your hydrangeas in burlap during the winter.  Otherwise, if we get a warm spell in winter followed by a drastic cold snap, it can damage or kill tender flower buds.  Another possibility is to initially plant your hydrangeas in an east facing or north facing area of your garden especially if you live in a northern area (such as we do).  Then they warm up more slowly.  This reduces the chances of your Hydrangea buds being harmed early.  You can also plant your Hydrangeas near your house.  The warmth from the house can offer a temperature shield of sorts.  But wherever you plant them, make sure they are receiving enough sun. 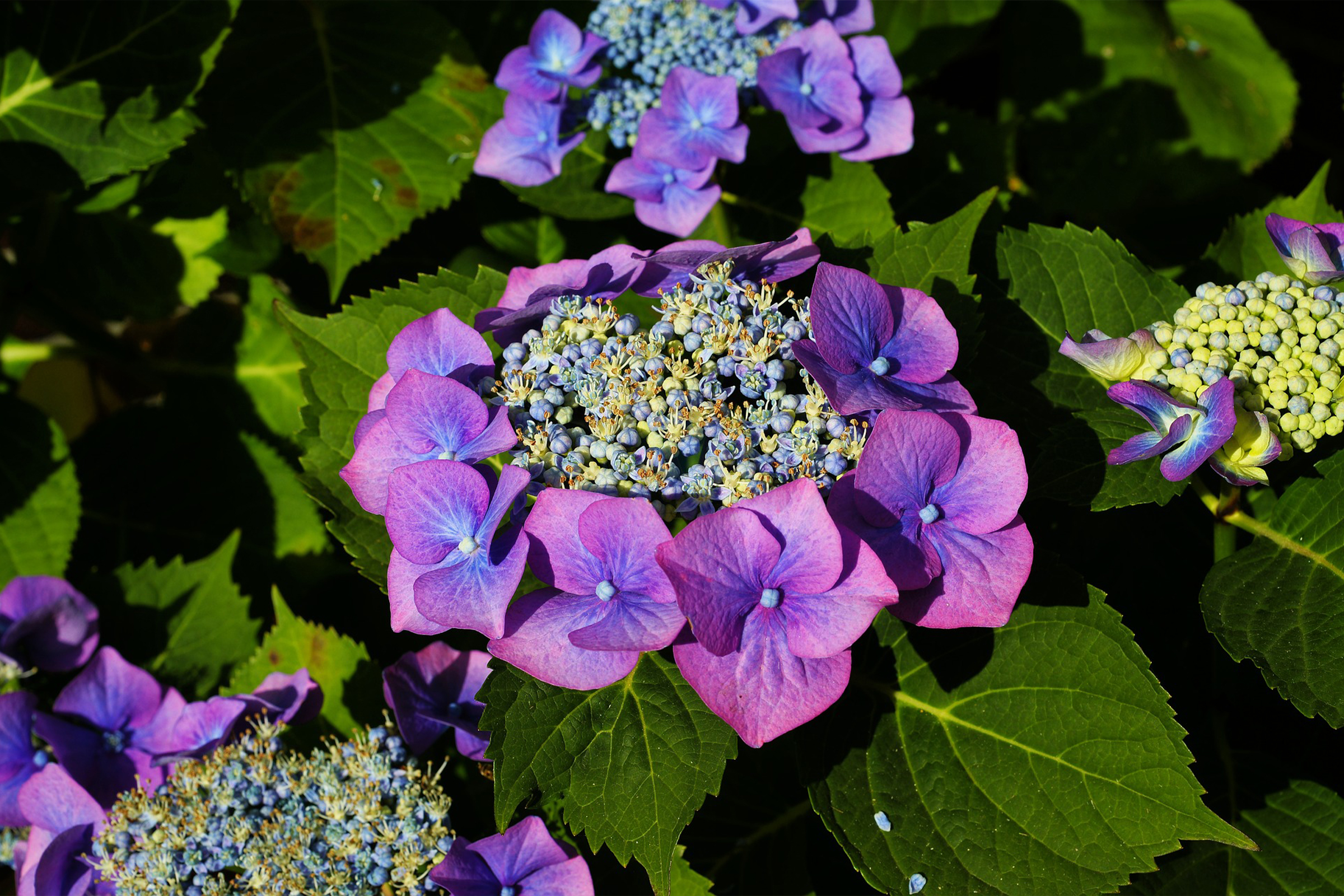 One last thing — Too much nitrogen fertilizer will result in an abundance of healthy leaves but at the expense of blooms. If you are using a fertilizer, check and see if it has a high level of nitrogen.

It is a good idea to research the type of Hydrangea you own (if you know) and find out the best way to take care of it.