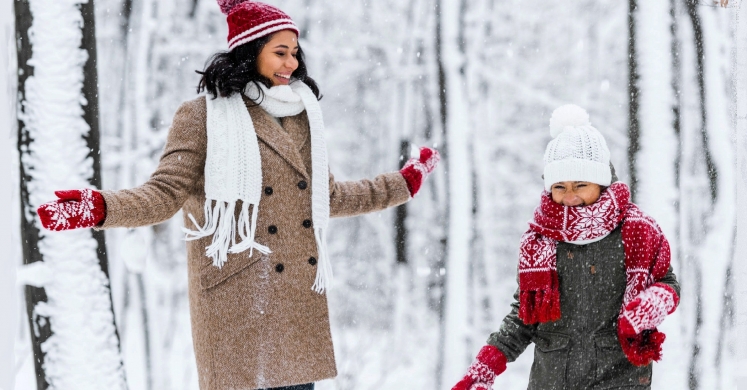 As I am writing, it is snowing outside; though perhaps by the time you are reading this, it will be muddy again — oh, winters in Pennsylvania! Earlier in December, Pittsburgh received quite a surprise with nine inches of snow in just one weather event, yet sometimes it seems like we have very little snow. Have you ever wondered how much snow our area and the rest of Pennsylvania sees every year? What about the rest of the world? Let’s break out the winter parkas and do a little snow-snooping!

Snow in Pennsylvania
Average snowfall across the state varies by a few factors, notably topography, latitude and (as Erie residents are probably well aware) proximity to Lake Erie. The map below from the National Weather Service shows the average snowfall across the state, where we can see the general pattern that the northern part of the state receives more snow on average than the southern half — with the notable exception of the Laurel Highlands, a stretch of the Allegheny Mountains. The elevation, hills and ridges provide the perfect combination for catching cool weather and plenty of snow with an annual average snowfall of over 150 inches! In a close second, the portion of the state closest to Lake Erie gets an average of 100 inches of snow per year due to lake effect snow. This is the caused when cold air travels far over a “warm” body of water, like a large lake or stretch of ocean, and this cold air mass accumulates heat and water vapor as it travels, which builds up large clouds that drop large quantities of snow (check out a previous #bioPGH post on the topic here). Of course, we in Pittsburgh see less than half of Erie’s snow, with an average of about 41 inches of snow per year. 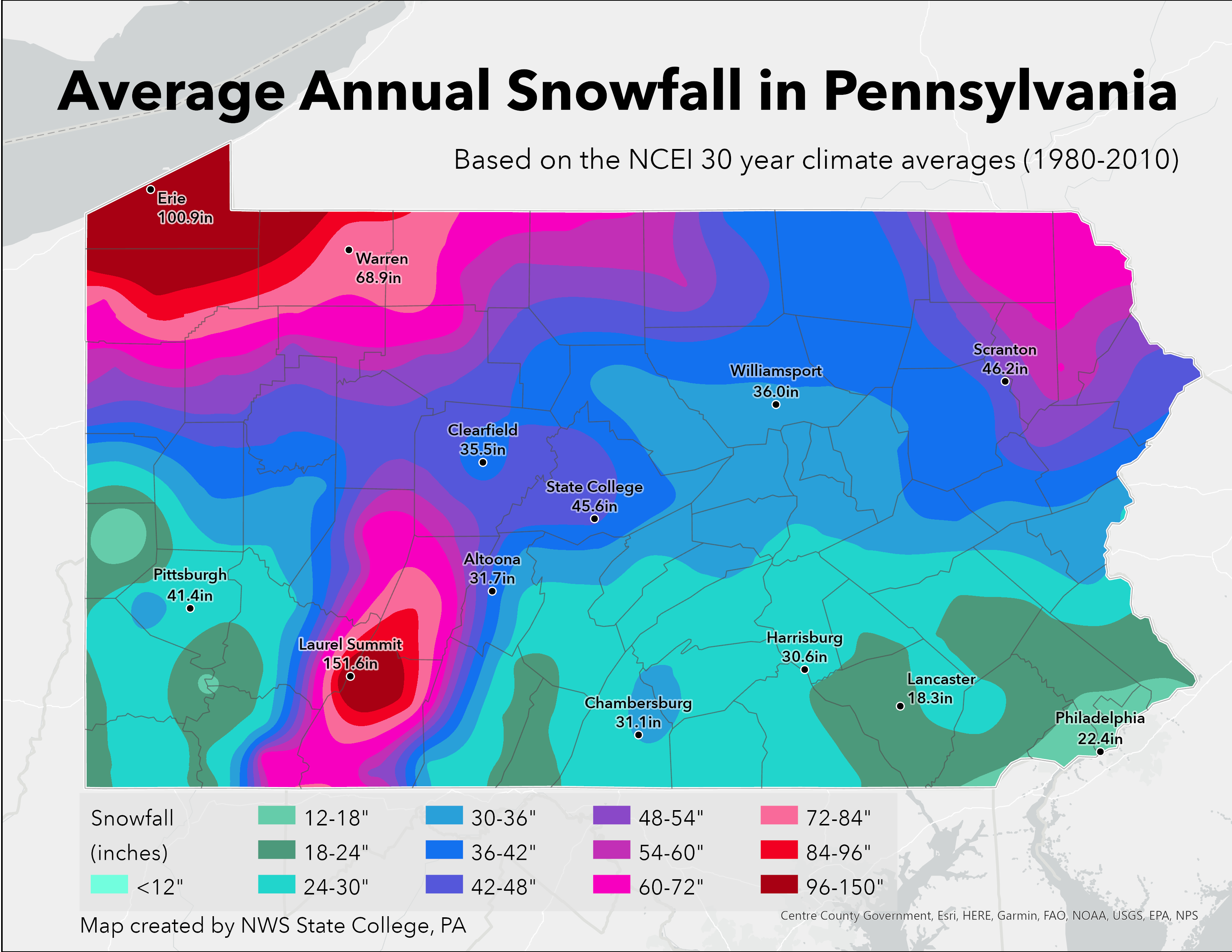 Snowiest Places on Earth
If you’re looking for a truly big snow, where would you guess to travel? The North Pole? Antarctica? The harsh, unforgiving northern stretches of Russia and Canada? Nope! One of the snowiest places in the world is the mountain village of Tokamachi, Japan. They receive an average 460 inches of snow per year. That’s not a typo. Four hundred sixty inches of snow. Essentially, this area is seeing the same meteorological principle as lake-effect snow that we Pennsylvanians see in Erie, but the effect is magnified since the Sea of Japan, warmed by ocean currents from southern waters, doesn’t freeze over like the lake. Other Japanese cities similarly accrue impressive snowfalls. Two mountainous North American parks also compete for the title of heaviest annual snowfalls. Parts of Mt. Rainier National Park average 640 inches of snow per year (that’s 53 feet of snow). In Canada, Glacier National Park’s Mt. Fidelity sees an average annual snowfall of approximately 390 inches per year (nearly 33 feet.)

I think you’re going to need a bigger snow shovel.

Least Snowy Places on Earth
It may seem like an ironic twist at first, but one of the driest, least snowy places on Earth is in Antarctica. The McMurdo Dry Valleys receive an estimated 3-50 mm of total precipitation every year, depending on where in the Valleys the measurement was taken (as a comparison, 3 mm is equivalent to 0.12 inches, or about the same height as two pennies stacked on top of each other; 50 mm is just shy of two inches.) And remember, that’s precipitation, not snowfall. The direct calculation of snowfall to precipitation varies depending on weather conditions, but a ballpark estimate suggests it often takes 10 inches of snowfall to make one inch of precipitation.

Why so little snow in such a cold area? Remember, precipitation needs moisture. Some of the snowiest areas are near great sources of warmer moisture, like oceans or large lakes. And most of Antarctica, by measure of annual precipitation, is a desert. 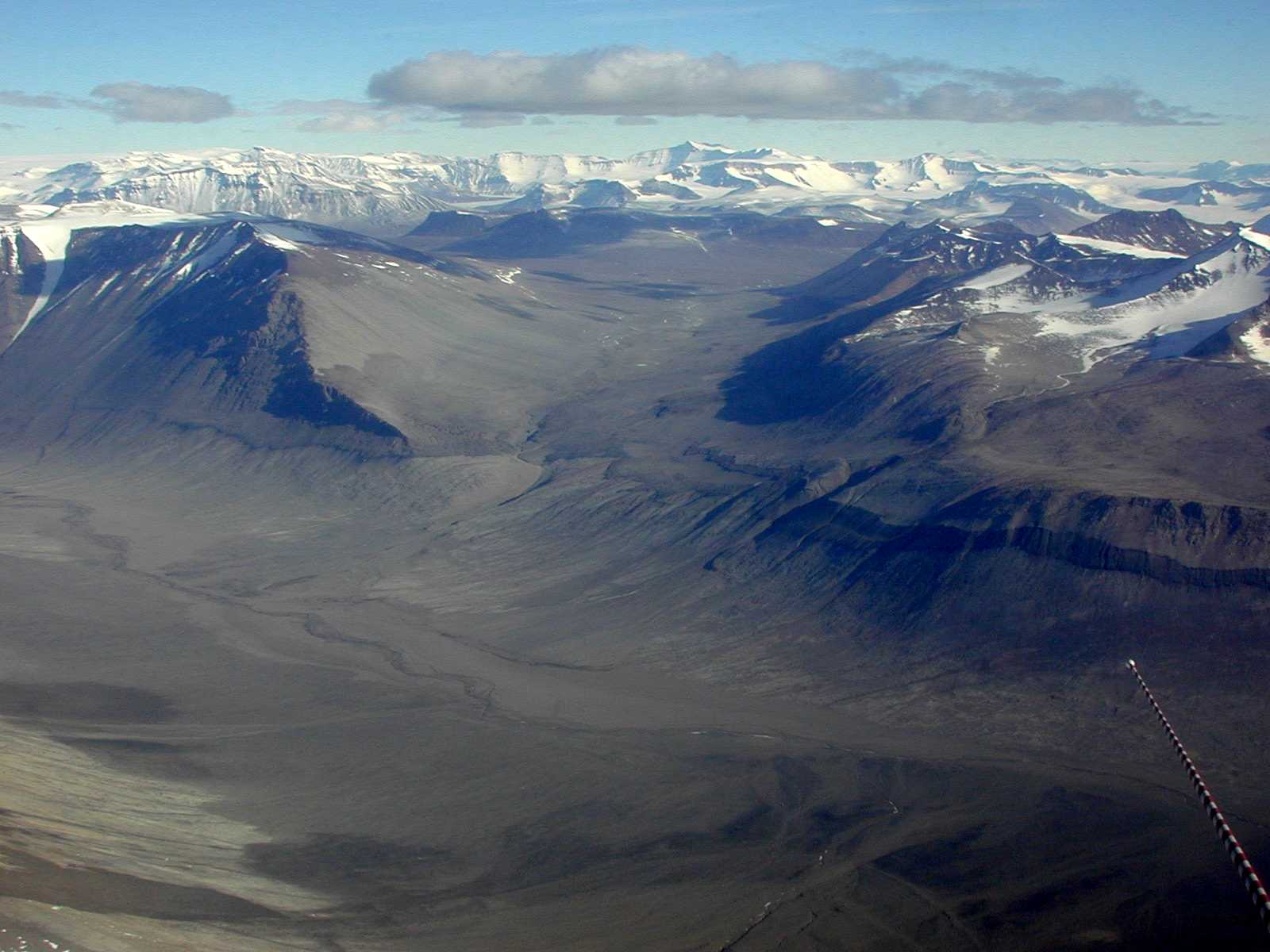 Well, tons of snow, or snow at all, hopefully you are able to find a reason to head outdoors. Just because cold weather moves in, it doesn’t mean that excitement moves out! Just this past weekend at Boyce Park, we heard and saw so many birds, deer and signs of life everywhere. Bundle up (and perhaps grab some boots if it’s snowing), and enjoy!

Connecting to the Outdoors Tip: Be sure you are properly dressed for outdoor activities (dress in layers and avoid cotton and other slow-drying materials), and be mindful of what time sunset may be for your adventure day. Some parks in our area close at dusk, but if you anticipate being somewhere in the dark, be sure to bring a light! Important in possibly dangerous conditions or if you go somewhere alone, be sure to let someone know where you are going and plan to check in with them at a certain time.