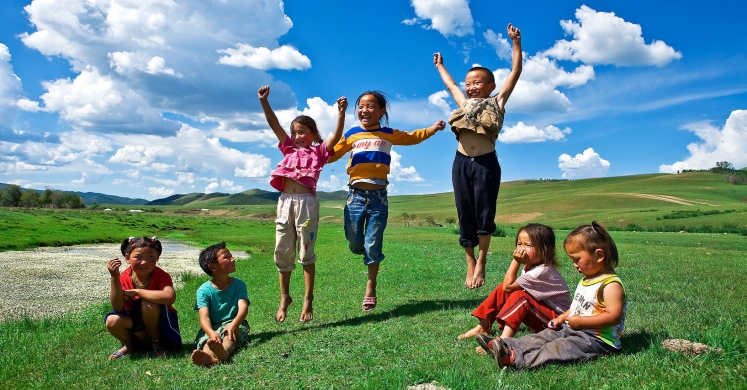 This Is Your Brain on Nature!

Top 5 Benefits of Nature on Your Child’s Brain

Kids’ Brains Are Wired to Be Outside

These are some of the headlines you might read in a study on the impact of green spaces on children’s cognitive development — how a child’s reasoning and memory changes as they grow up. While they certainly grab your attention, when you take a deeper look at the research behind these flashy headlines, you’ll often find a more complex story.

As an example, let’s dive into “Green Spaces and Cognitive Development in Primary Schoolchildren.” In this 2015 study, Spanish scientist Payam Dadvand and colleagues investigate the relation between the “greenness” of children’s environments and their cognitive development. They note that many others have speculated on the reasons nature might be good for kids, from increased opportunities for physical exercise to strengthening a love for discovery to reducing air pollution.

The authors find that among a large sample of 7 – 10 year old children, those who lived in the greenest areas had the greatest improvements in cognitive development.

That sounds wonderful — cue the snappy headline! “But wait,” you might think. “What exactly do they mean by ‘greenness’ and ‘cognitive development?’”

This question is about something scientists call operational definitions, or how specific concepts or outcomes are measured in practice. The way a study chooses to operationalize or measure variables is important for interpreting its results. After all, if someone told you that extraverts were more productive employees than introverts, but they defined “productivity” as time spent speaking on the phone to clients, then you might question whether “time spent on phone” actually measures “productivity.” This might lead you to doubt the authors’ claims.

Back to the study at hand — how did the authors operationalize these concepts?

Short-term memory is the ability to keep multiple things in mind to use them for a short-period of time. Using the “n-back task” test, children view a series of numbers or words, one at a time. They press a button when the number or word they are viewing matches one they saw “n” times ago.Try this adult demo to see how it works.

Attention was measured with the attentional network test. In this test, children view images of fish and report which direction fish are facing while ignoring other fish. You can try these online demos designed for both children and adults.

So what exactly did the researchers discover? 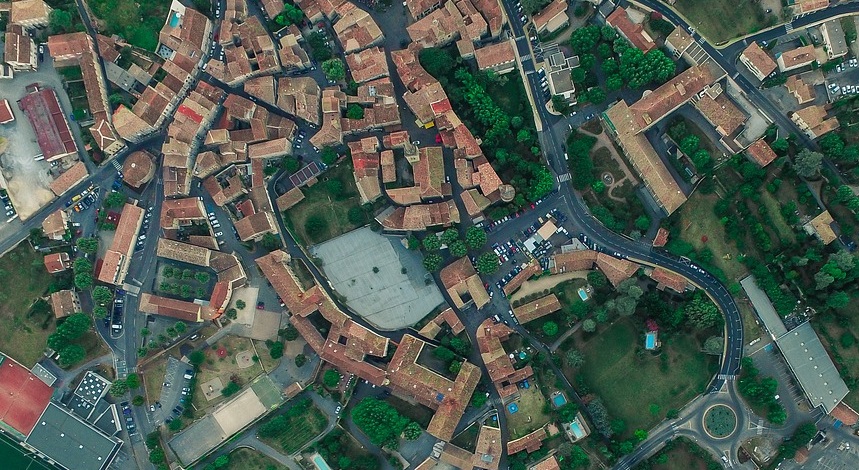 Again, children who lived in the greenest areas had the greatest improvements in their scores on working memory and attention, even though all children showed some improved cognitive function over time. These results were true regardless of the child’s family income or other characteristics.

This study is a good example of how scientists seek to operationalize and measure seemingly vague concepts like “greenness” and “cognitive development.” Do you think that satellite images of children’s homes is a good way to measure how much greenness they are exposed to? What about using scores on memory and attention tests to measure cognitive development in children?

I will point out that the authors of this article used fairly well-accepted definitions of greenness and cognitive development, but there is still room to discuss whether these are truly measuring the concepts as we conceive of them.

Either way, this study is an excellent example of findings worthy of the flashiest headlines!