Placental Hormones: A Short-Term Alert System to the Long-Term Health Consequences of Chemical Exposures in Pregnancy? 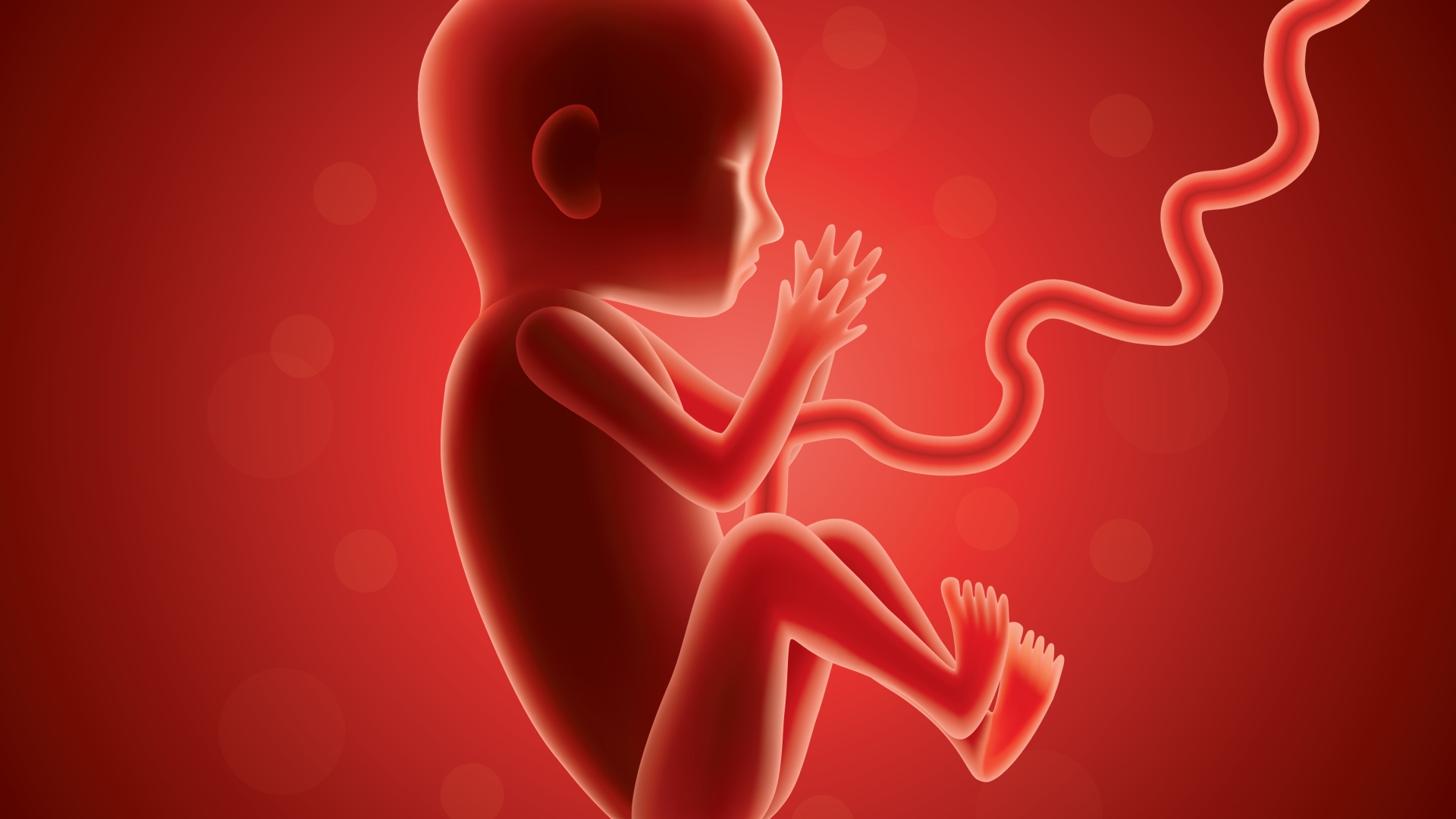 Jennifer Adibi, M.P.H., Sc.D., assistant professor of epidemiology at the University of Pittsburgh Graduate School of Public Health, spoke about her work to better understand the role of the placenta in fetal exposure to endocrine-disrupting chemicals, particularly phthalates.

“The general context I’m working in is that we’re all exposed to phthalates, and certainly pregnant women are as well,” Dr. Adibi said. “There’s a growing list of health endpoints in children that we suspect could be related to these exposures, including reproductive health, obesity risk, immune function and neurodevelopment. My job is to open this black box in pregnancy in terms of how these chemicals are impacting these health outcomes.”

In her research, she asks whether a relationship between the placental hormone human chorionic gonadotropin (hCG) and phthalates can be established with some certainty. Can scientists begin to link these data in early pregnancy to long-term health consequences and implications?

In three independent studies of pregnancy cohort data, Dr. Adibi and her colleagues identified an association between hCG and phthalate exposure. In one sample of 200 women in New York City for which Dr. Adibi examined the placental tissue at birth, she found that male placental gene expression went down more than 80 percent with higher exposure and female expression went up about 24 percent (Adibi, et al., 2017), and correlations were similar with other genes involving hormone production.

Dr. Adibi also examined circulating levels of hCG in maternal blood in relation to anogenital distance (AGD) measurements at birth, the distance between the anus and genitalia that may indicate alterations in reproductive system development. She replicated the finding that in males: the higher the phthalate exposure, the lower the AGD. In females, she found the opposite, and “interpreted it to mean a more masculinized genitalia.” (Adibi et al., 2015).

In another study, which she still describes as a “work in progress,” Dr. Adibi was able to link the placental hormone data to a measurement of masculine, feminine or composite play behavior at 30 months, finding and replicating that diethylhexyl phthalate metabolites were associated with lower masculinization in play behavior in the males, but the relationship was strongest in women with low hCG levels.

“It seems to be a differential effect by whether the woman had high levels of hCG versus low levels, again arguing that if we bring in the placental hormone, can we gain additional insight, and maybe more temporal specificity to how the phthalate could be disrupting brain development,” she said.

Dr. Adibi is currently seeking more women in the early stages of pregnancy (pre-10 weeks) for her research in Pittsburgh.

“We have these types of data to do this kind of work, and I encourage people who are interested to get in touch,” she said. “The pie-in-the-sky hope is to really understand [whether] there is a conversation we can have about risk assessment in pregnancy on a practical, quantitative level.” 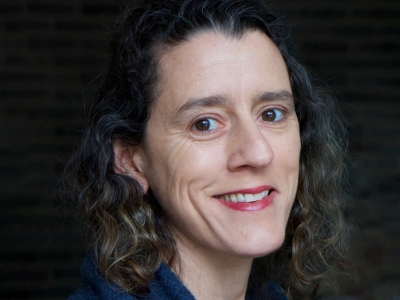 Dr. Jennifer Adibi is an environmental and reproductive epidemiologist with training in placental and stem cell biology. She holds degrees from Brown University, the Columbia University Mailman School of Public Health, the T.H. Chan Harvard School of Public Health, and post-doctoral training at the University of California, San Francisco. The focus of her interdisciplinary research is to probe the molecular and temporal bases by which endocrine disrupting chemicals in pregnant women may be influencing child health outcomes.  She is an Assistant Professor in the University of Pittsburgh Graduate School of Public Health. Dr. Adibi and colleagues are currently launching a study in Pittsburgh which will grant unprecedented opportunity to increase our understanding of endocrine disruption in the early stages of pregnancy, called Placentas, Early Exposures, and healthy Kids (PEEK). In this study, we will advertise broadly to recruit women when they miss their period and before they initiate prenatal care to measure exposure levels and hormonal profiles at multiple time points in early pregnancy during the period of organogenesis.