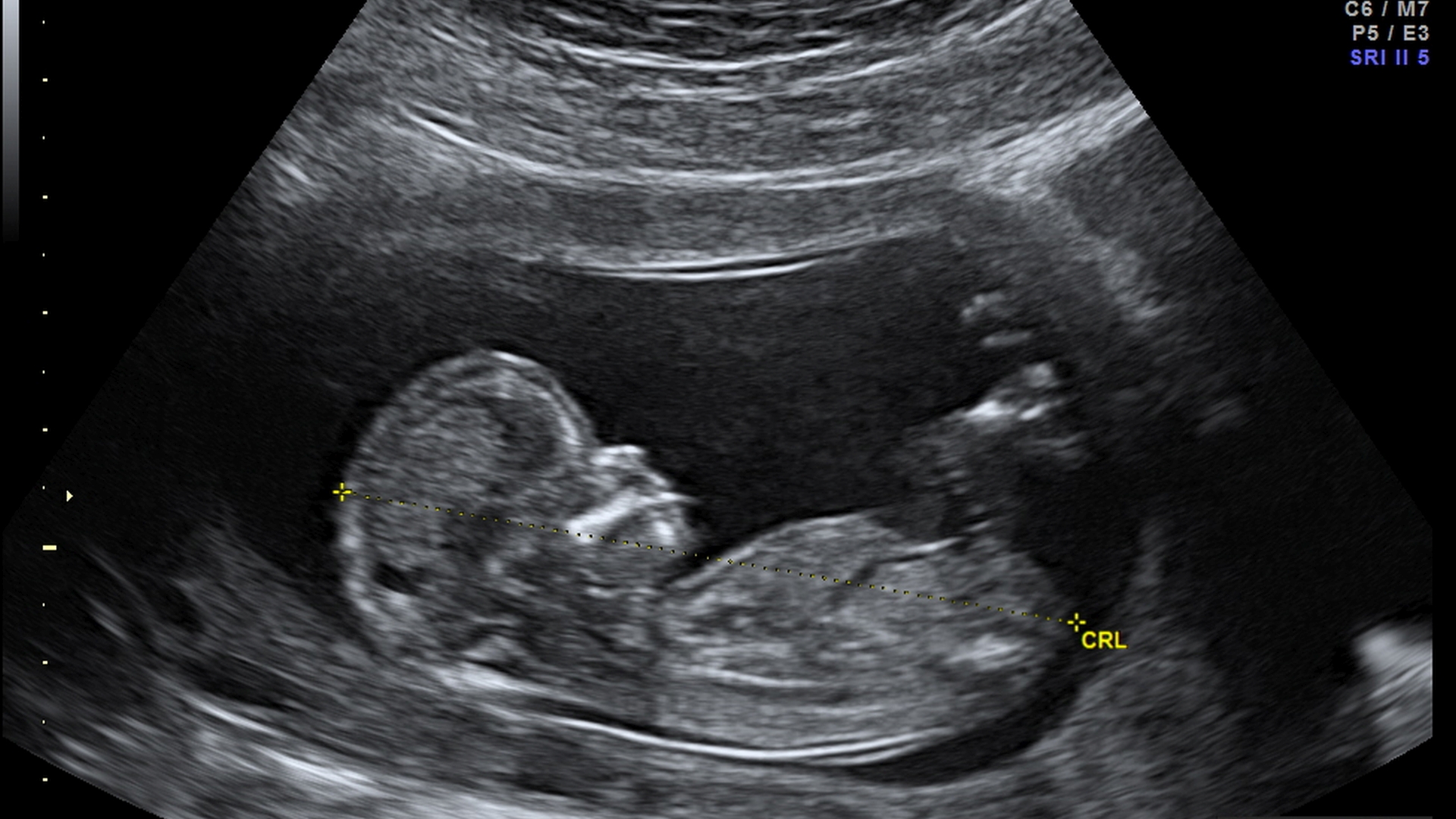 Shanna Swan, Ph.D., professor of environmental medicine and public health at the Icahn School of Medicine at Mount Sinai, spoke about the effects of endocrine-disrupting chemicals on human male fertility.

Dr. Swan and colleagues screened 5,000 papers and analyzed 185 studies on more than 42,000 men and concluded that sperm count had declined more than 50 percent in only 38 years among men from Western countries (Levine et al., 2017).

“This is not the first time that this story was published,” Dr. Swan told the symposium crowd.

When a Danish research group published findings of declining semen quality more than twenty-five years ago (Carlsen et al., 1992), Dr. Swan said she was “skeptical.” However, because this question was important to the National Academy of Sciences’ Committee on Hormonally active Agents in the Environment, of which she was a member, she ended up investigating the question and publishing a series of studies on the topic.

“At this point, with the publication of our study last August, there are very few people who are saying ‘there has not been a decline,’” she said. “We also conducted our analysis restricted to the last 20 years, and the last 10 years, but there was little change in slope.  We concluded that there’s no evidence of tapering off of this decline.”

As for the cause of sperm count decline in Western men, Dr. Swan and her colleagues ruled out chance or bias, and genetics, as the study has been replicated several times and because the phenomenon happened too rapidly to be due to genetics alone..

“Environment has to play a role,” she said.

Throughout the past two decades, Dr. Swan has conducted pregnancy cohort studies, examining prenatal urine samples for a number of non-persistent pollutants — one being phthalates, a class of chemicals including some that are plasticizers, and can affect alter testosterone levels in males while in utero.

In the early 2000s Researchers Paul M.D. Foster and L.E. Gray identified the “phthalate syndrome” in male rats proving that male genitalia, including a shortening of the anogenital distance, OR AGD (a century-old measure between the anus and genitalia used to discern rats’ sex) in male rats exposed to phthalates in utero.

Dr. Swan looked for the phthalate syndrome in humans by comparing phthalate concentrations in the prenatal urine samples to measurements of the anogenital distance as well as testicular descent, penal width, and scrotal size in male babies.

“What we found was that in fact, the phthalate syndrome was measurable in human male infants,” she said.

According to the Natural Resources Defense Council, of the more than 80,000 chemicals used in the U.S., just a couple hundred have been tested for safety. Dr. Swan said that humans have become “part of a massive experiment to which we did not give our permission.”

“Listening to the talks today, I am struck over and over again that this is a story about adverse effects on the male,” she said. “We’re talking about the depletion of testosterone at a critical developmental period.” 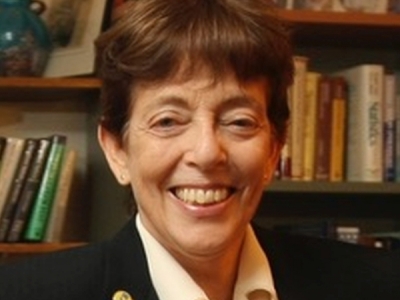 Shanna H. Swan received a B.A. in mathematics from the City University of New York, an M.S. in biostatistics from Columbia and a Ph.D. in statistics from the University of California Berkeley. Shanna spent 18 years working for the California Department of Health Services, where she responded to community concerns about toxic exposures and their reproductive effects by conducting studies to address those concerns. After serving on the National Academy of Science Committee on Hormonally Active Agents in the Environment, Shanna left government service to pursue an academic career. Her work at that time focused on the question of declining sperm count, an interest that she has pursued over the past 20 years, most recently with the publication in 2017 of the most comprehensive and definitive study to date on this question. In the intervening years, she simultaneously conducted large pregnancy cohort studies to examine the developmental effects of widespread exposure to nonpersistent pollutants (such as plasticizers) and, more recently, over-the-counter analgesics. Her research focuses on the effects of prenatal exposure to these chemicals on reproduction and neurodevelopment, with a particular interest in sexually dimorphic endpoints and identification of the critical windows during which these developing systems are most sensitive to disruption. Since 2011 she has been a professor of environmental medicine and public health at the Icahn School of Medicine at Mount Sinai, New York, NY.